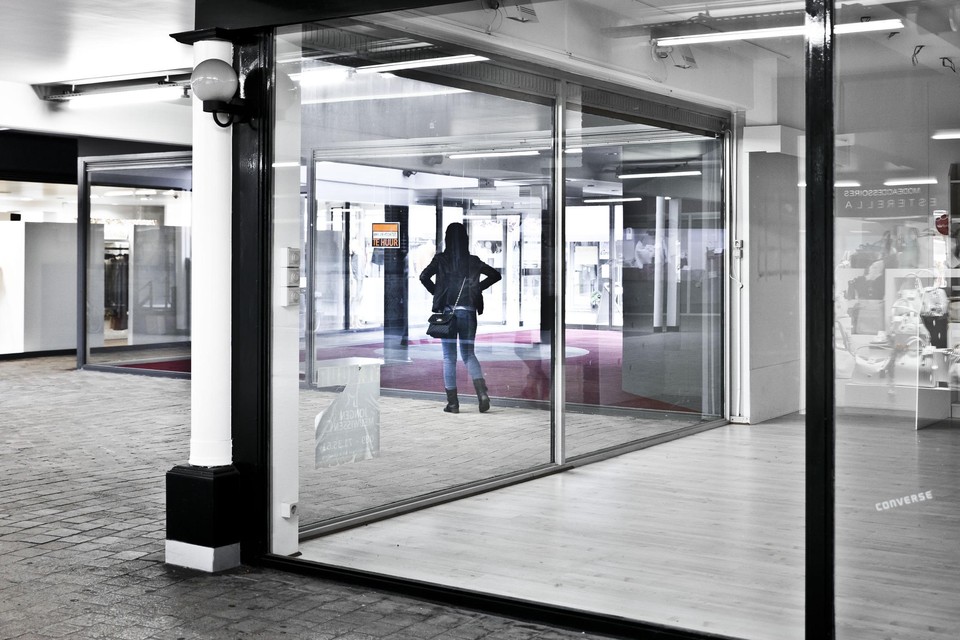 In the first half, construction companies in particular went bankrupt across the country (1,011), followed by the hospitality industry (845). In the transport sector, the record set in 2013 was broken with 328 bankruptcies.

Only in June, 1,047 Belgian companies went bankrupt, or 62.2 percent more than twelve months earlier. This is the ninth month in a row with an increase. “The increase in the month of June is the strongest so far. While we still reported limited growth in October, we are seeing the increase increase month by month – after April 2022.”

In Flanders, the increase was strongest in the sixth month of the year. This is an increase of 89 percent to 618 statements. It also sets a record for June, a result of record figures in Antwerp, East Flanders and Limburg. In June, a total of 1,481 jobs were at risk after a bankruptcy decision, of which 737 in Flanders.