Melissa Paredes and Rodrigo Cuba: the psychological consequences that minors can suffer when confronted by parents 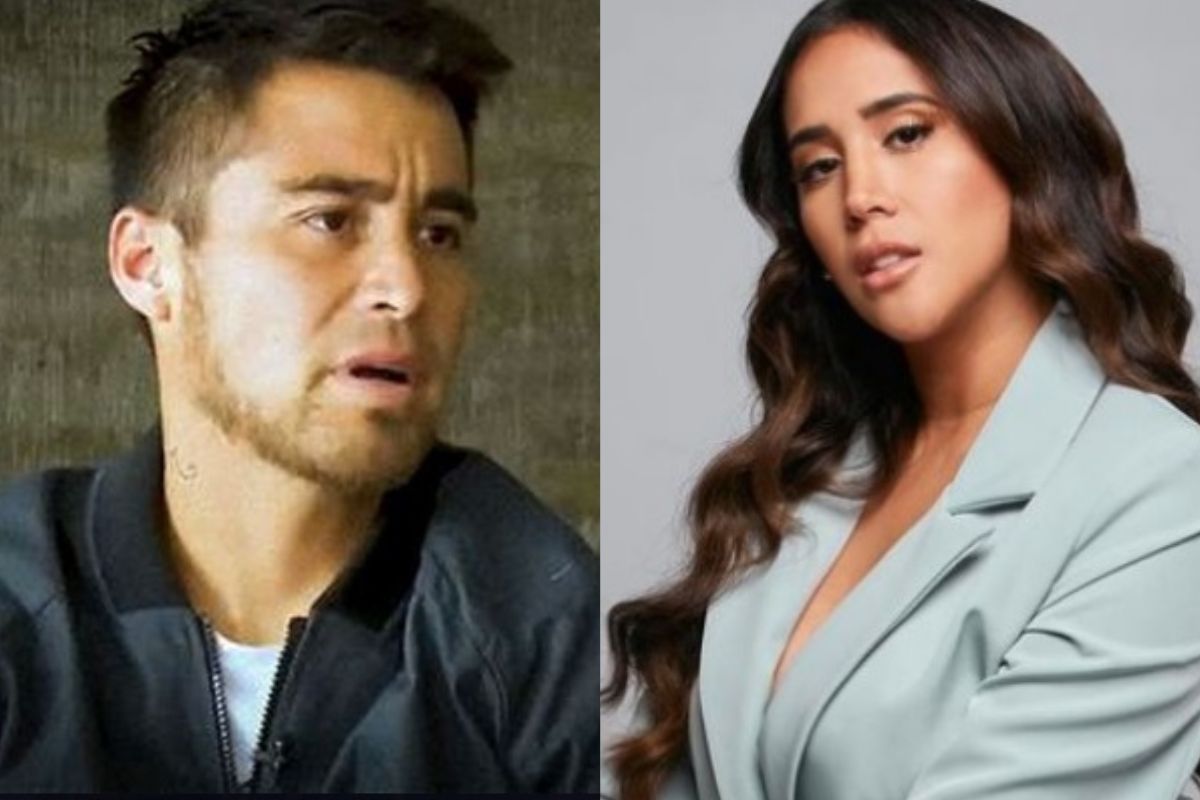 Former married couple Melissa Paredes and Rodrigo Cuba live in a constant dispute, first over the possession of their daughter, then over how they ended their relationship and now they have sued each other for defamation, blackmail and extortion, harming the comprehensive development of their four-year-old youngest daughter.

How does the conflict between the former driver and the soccer player affect the girl’s behavior and what will her adulthood be like if they continue the disputes? The clinical psychologist Juliana Sequera spoke with Infobae and explained in detail the consequences of the fights that her parents have, in the development of the girl. 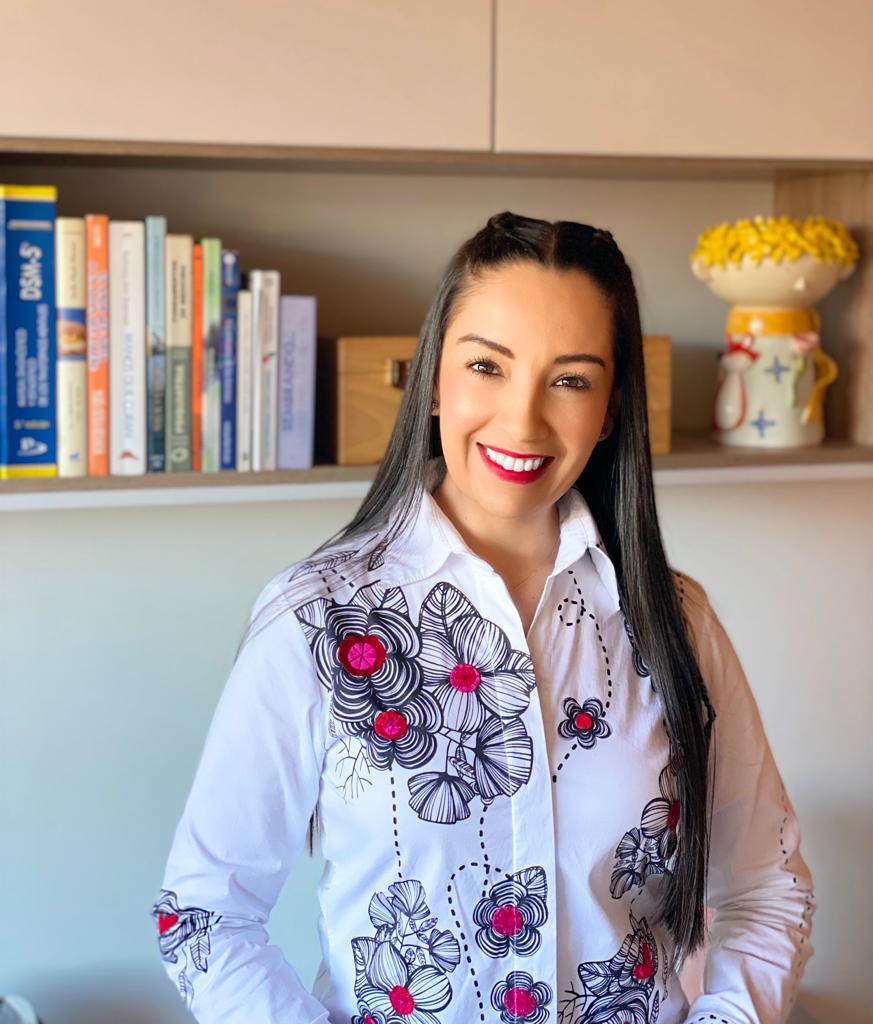 Clinical psychologist and psychotherapist, Juliana Sequera explains about the consequences for the girl of the fights between Melissa Paredes and Rodrigo Cuba. Photo: Facebook.

What consequences would it bring to the girl in terms of school, behavior and personal development?

The specialist Juliana Sequera indicates that a minor who is experiencing the separation from their parents may experience problems in sleep, behavior and have problems in school performance.

“Children go through an emotional blow such as they begin to experience sadness, anger and may have sleep disturbances. Some may even experience regressive behaviors such as reverting to bed wetting, thumb sucking, and baby talk.“, said.

The children’s therapist explains that this is because the minor’s family structure has collapsed and another has been imposed on her.

“One day he had a mom and dad and the following days he has another family, causing great confusion on an emotional level. She did not explain it to them correctly and the life of the girl has simply been violated, ”she details.

How can you explain to a girl the divorce between her parents?

The child therapist comments that Melissa Paredes and her ex-husband have not had the emotional intelligence to explain to their youngest daughter that the family structure has changed.

“They have to allow her to understand that her relationship has ended, but they will not stop being a family and they must accompany her in the process. In this particular case they have not explained it to the girl and on top of that they are confusing her with new affective figures that appear in the life of her parents”he explained.

What mistakes have they made?

The specialist affirms that both the former beauty queen and Rodrigo Cuba have made the mistake of bringing a new partner into the girl’s life very quickly. “It is not recommended that children know all the partners of the parents because this generates emotional instability in the minor”held.

Instead, he recommended that this presentation be gradual and in an environment outside the house, they can share through games in the park, visits to the cinema. The idea is to generate outings where the child can begin to get to know the new partner.

What could happen when the girl is an adult?

The family therapy expert warned that the long-term consequences for the girl could be generating emotional dependence, aggressive behavior and lack of affection.

“She will always seek to be loved and will have a wrong concept of love, in addition to having aggressive behaviors to solve life situations, because she saw it in her parents”, Indian.

How can it harm the girl, that the audio content of Melissa Paredes and ‘Gato’ Cuba is exposed through social networks?

Sequera explains that the girl, being a minor, will feel the impact of a social accusation and will notice that her context will look at her differently. “All psychosexual and psychoemotional development is being violated because situations that only concern her and her family are being made public.”, the psychologist said.

Juliana Sequera maintains that they are immature people who do not manage their emotions such as anger, frustration, sadness that infidelity can generate. “The pain and anger must be expressed in order to heal them, if they are contained they can produce the war that is being seen. They must recognize their emotions and talk about it with a specialist, seek psychotherapeutic support to heal the pain and return to work on their life project”concluded the specialist. 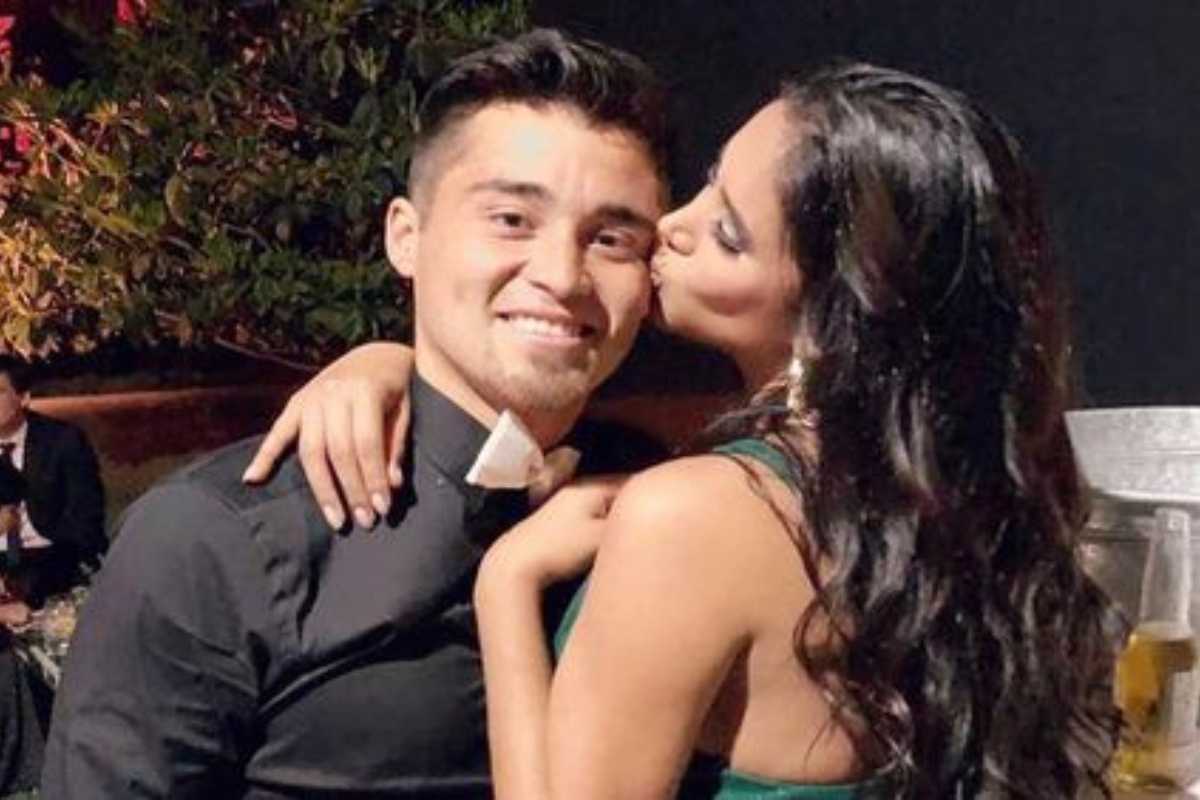 Ethel Pozo, Juan Víctor Sánchez and more figures speak out after leaking the call from Melissa ParedesMelissa Paredes’s lawyer is the same one who defends Andrea San Martín in a case for possession of her second daughterRodrigo Cuba will sue Melissa Paredes for defamation: “The lawsuit is already in process”