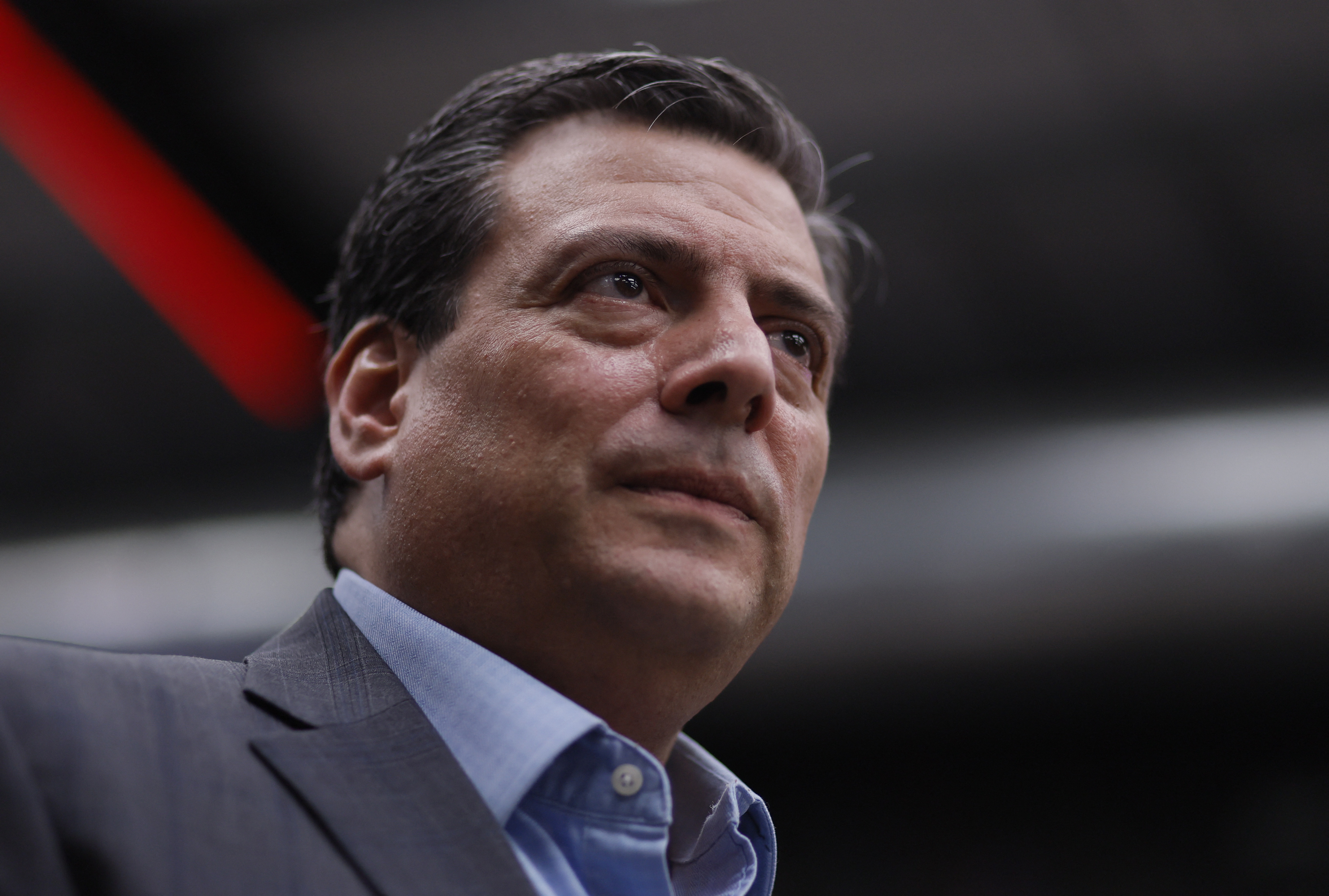 Since Saul Canelo Álvarez confirmed the trilogy against Gennady Golovkin, there has been talk of the impact that the contest will mean for the Mexican’s career, because after having lost the battle against Dmitry Bivol at 175 pounds, a victory is what the man from Jalisco needs; however, few have dared to talk about what would happen if Saul fails to overthrow GGG.

Who did dare to talk about that probable scenario was Mauricio Sulaimán, president of the World Boxing Council (WBC). Recently the boss of the WBC assured that if the Canelo Álvarez were to lose to Golovkin it would be catastrophic for his sports career, since accumulating two consecutive losses would not be beneficial for Álvarez’s career.

Sulaiman explained to the Left that the trilogy of Canelo Álvarez against Gennady Golovkin will be of great importance for the man from Guadalajara, since he considered that the Mexican’s sporting future will be in this fight due to the media and boxing impact of the battle. So if he doesn’t pull off a win, the consequences could be fatal for the undisputed 168-pound champion. 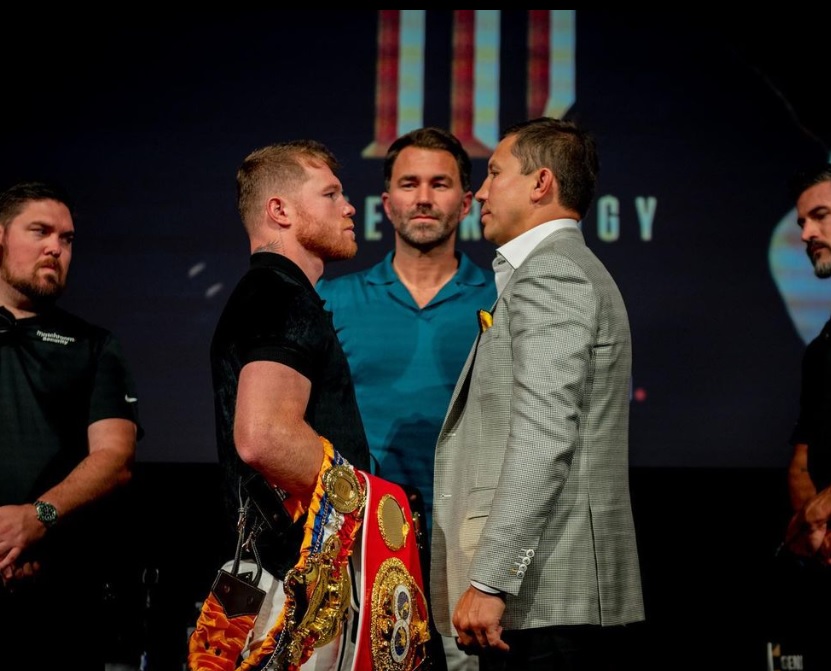 “Definitely the future of Canelo is in this fight, a loss after losing to Bivol, now losing to Golovkin would be catastrophic,” he explained.

The president of the WBC recalled the last result that Álvarez had after trying to be a light heavyweight champion by challenging Dmitry Bivol; he dropped a unanimous decision, so he lost the undefeated record and recorded his second loss. For Mauricio Sulaimán, a defeat is not the best thing that the Canelo.

He also considered that the enmity between the Kazakh and the man from Jalisco has caused a great performance to be expected from the Mexican boxer. 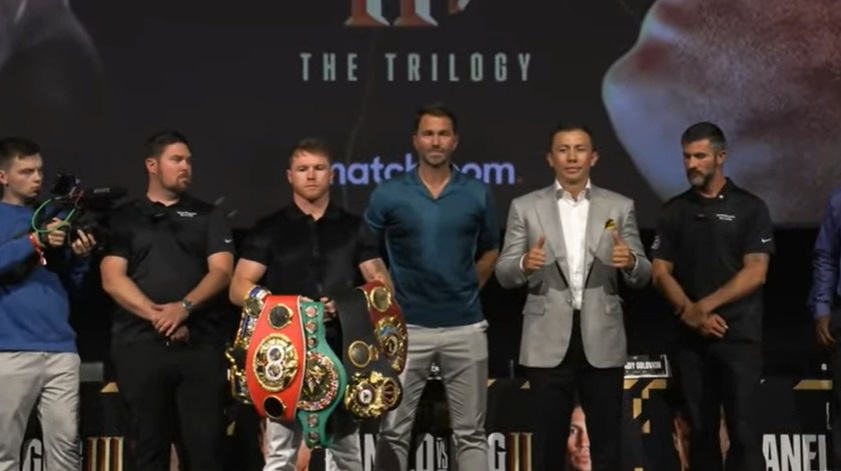 For Mauricio Sulaimán, a defeat is not the best thing that Canelo can have (Photo: Screenshot/MatchroomBoxing)

“It is a natural rivalry that has been going on for many years. After the first fight, which was a draw, that rivalry grew. When the subject of clenbuterol came up, Golovkin was very aggressive with Canelosince that time it has never ceased to be”, sentenced Sulaimán.

It will be next September 17 when Canelo will face Gennady Golovkin in the T-Mobile arena, where the biggest winner of the rivalry will be seen.

Since Saul Canelo Álvarez had an accelerated growth in world boxing, different criticisms have surrounded his success. But the fight that has generated the most comments was the fight for the WBA (World Boxing Association) light heavyweight belt against Dmitry Bivol last May. 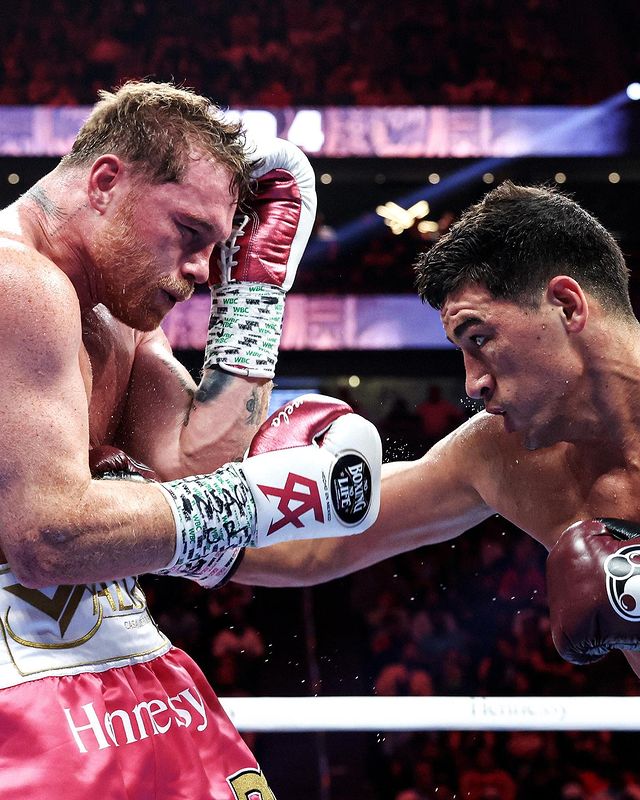 After 12 long rounds, the judges declared the Russian boxer the winner and thus the man from Guadalajara registered his second defeat in his personal record. Since then, it has been questioned what were the reasons why the man from Jalisco did not manage to extend his legacy to 175 pounds and that led him to fall against Bivol.

Recently his own Canelo He was encouraged to talk about the subject and explain what caused him to lose the contest on May 7 in Las Vegas, Nevada, USA. In an interview with the YouTube channel Fight Hub TV -carried out in the framework of the promotion of the fight Canelo vs Golovkin III- He stated that he did not prepare as expected and moving up in category affected him, the main reason that led him to be defeated.

Saúl’s physical performance changed when he weighed 175 pounds, so he pointed out that it was this that did not allow him to give a great performance like the one he already used to all his audience. This is how he explained Canelo: “I got tired and that was it”.

Canelo Álvarez confessed how his daughter reacts before each fightJoserra knocked out the Tricolor for elimination from the U-20 World Cup: “Hopeless hosts”Red Bull surprised with a new update and confirmed Ferrari’s fear for Silverstone