Magaly Medina hopes never to cross paths with Melissa Paredes: “I would run away from her as if she were a stinky skunk” | VIDEO: Magaly TV La Firme

Magaly Medina was totally “outraged” and “disgusted” after hearing the full content of the nine-minute call that Melissa Paredes made to Rodrigo Cuba at dawn on June 13.

how do you remember the soccer player of Sport Boys denounced his ex-wife for having threatened and blackmailed him because the actress called him at one in the morning to tell him that she was going to denounce him for affecting the ‘sexual indemnity’ of his little girl if she did not agree to meet him and his legal defense.

“He makes a series of threats. He tells her that he is at the door of a police station about to report him, for a serious matter. Melissa says in the audio that she is in shock, but I am the one who is surprised and she wanted to throw up after listening to that audio. It is disgusting, disgusting and vomiting what I have heard “Magaly maintained.

On the other hand, the ATV journalist commented that she would not like to meet the former beauty queen and if the case existed, she would take her distance to “not breathe the same polluted air.”

“I would not resist being like this, with a woman in the same room. I hope I never cross a plane or an airport with this Melissa Paredes, because I would run away from her, as if she were the stinky skunk. I would not want to contaminate myself, I would not even want to breathe the same air as one, who is called a woman or a mother, who is next to me, breathingMedina said.

Likewise, she indicated that everything she is commenting on her program Magaly TV: La Firme is her opinion and that later she should not be branded as an abuser of women, because it is only her point of view.

“For me that woman is abominable, despicable and that is my opinion… So don’t come to me, Magaly I am going to denounce you for insulting me,” said Medina.

The popular Urraca expressed that her opinion is shared by all of Peru and on social networks they are crueler than her. She indicated that she is ashamed that Melissa Paredes belongs to the same gender as the wife of notary Zambrano.

“Oh no Magaly and her attacks on gender… Oh no, please… it’s abominable and I think the whole of Peru looks like it… but this is something I support and say, her actions, her way of performing, it disgusts me, I am ashamed of her, that she belongs to the same gender as me”Medina Vela said very energetically. 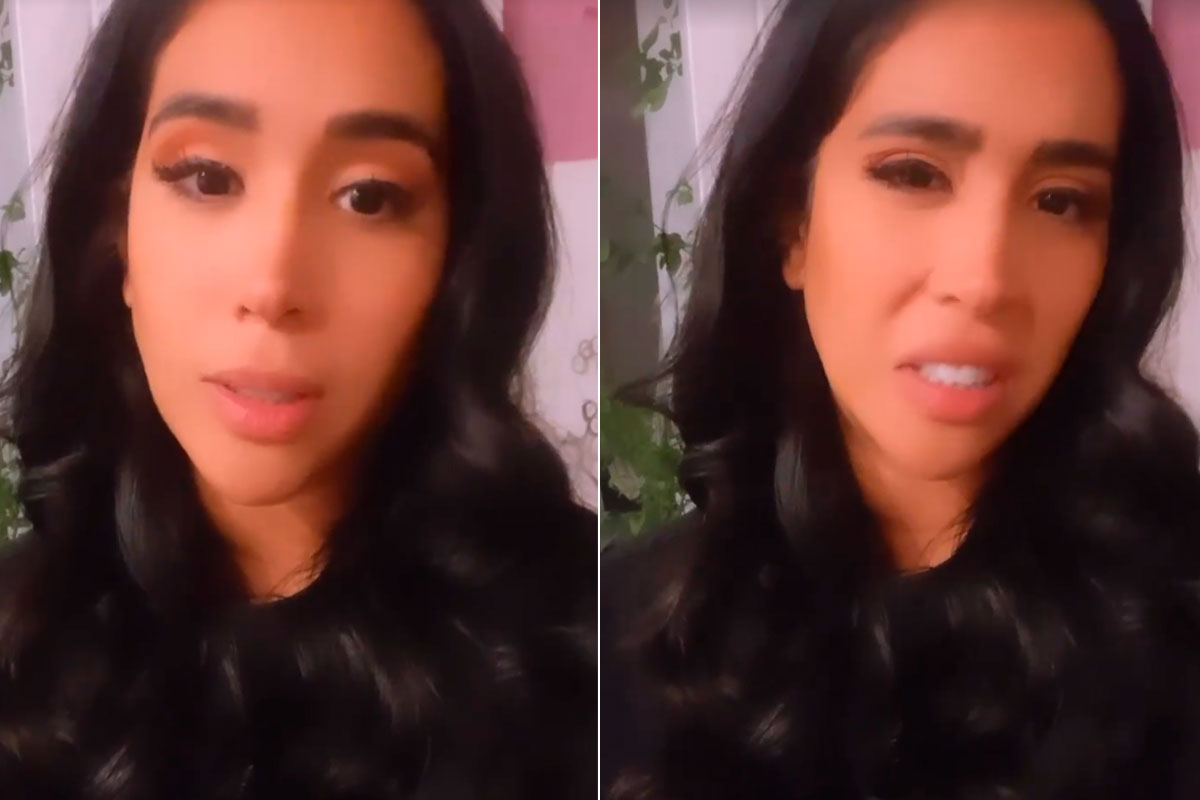 The controversial television presenter Magaly Medina called on the authorities for Melissa Paredes to undergo a psychiatric examination, because her attitudes are that of a ‘sociopath’.

“This is not from now, this comes from before. The lies come one after another, because you can’t go slipping into several television programs that ‘the Cuban family is terrified that my daughter will go through the Gessel camera’ and go to another program to say that ‘my daughter is going to have to be analyzed by psychologists’ and when asked he says ‘no, when did I talk about Gesell cameras’, the ‘Urraca’ said in surprise on her show.

“The woman is incoherent, she lets go, throws the stone and lets go of her hand. I say, what things does she have in her head. This is psychiatric. Family judges, the Ministry of Women should intervene and I would take the girl away from the mother”expressed Magaly Medina.

In addition, Medina asked the pertinent authorities to carry out an examination on Paredes, not a psychological one, but a psychiatric one. “You must undergo a psychiatric evaluation by specialized personnel. My knowledge tells me that she is a sociopath, I don’t want to say psychopath, because a psychopath is not ready to be a mother. She is a sociopath because she has narcissistic traits”, Medina Vela stated. 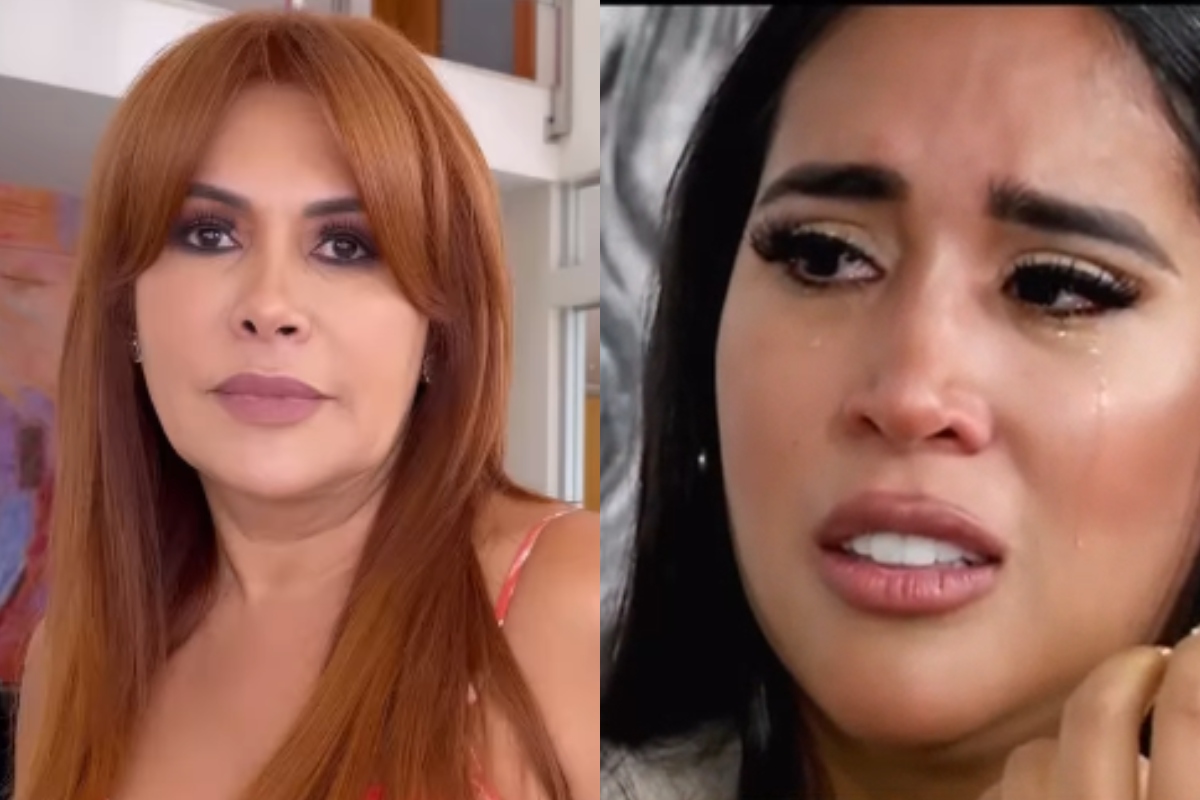