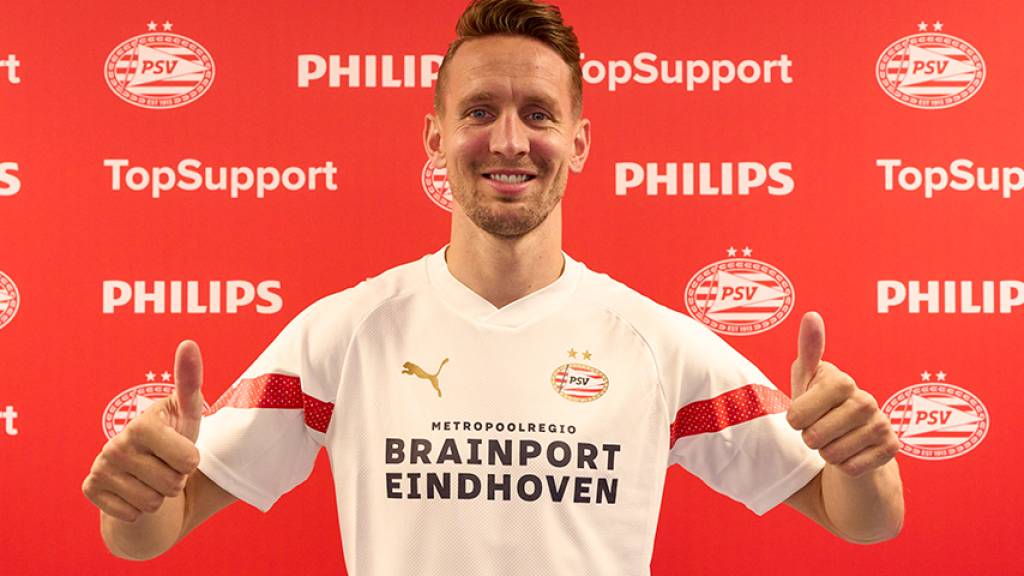 Luuk de Jong will return to PSV. The 31-year-old striker passed the medical examination in Eindhoven on Friday. He still has a contract with Sevilla until 2023, but the Spanish club reported earlier on Friday about an agreement with PSV and then removed that message.

“Negotiations with Sevilla have recently gained momentum,” PSV said in a statement. “The contract talks between clubs and player are in the final phase.”

The 31-year-old De Jong also played for PSV from 2014 to 2019 and became champion of the Netherlands with the Eindhoven team in 2015, 2016 and 2018. After his period at PSV, he left for Sevilla. Last season, the 38-time international on a rental basis at FC Barcelona showed his value with several important goals.

In the spotlight at Van Gaal

For De Jong, a return to the Netherlands offers the opportunity to put himself in the spotlight with national coach Louis van Gaal and to increase his chances of a place in the World Cup selection. He last played for Orange at the European Championship in 2021.

PSV strengthened itself earlier this transfer period with goalkeepers Walter Benítez and Boy Waterman, with defender Ki-Jana Hoever and with attacker Xavi Simons.