Le Tour and TJ Parker guest in “The Crusaders, you know” 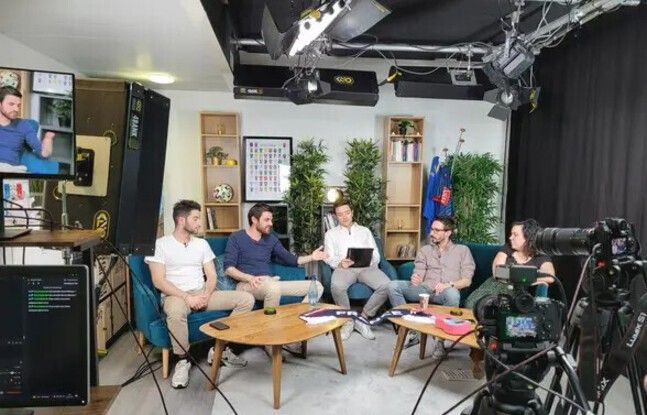 For the past few weeks, 20 Minutes has appeared on Twitch with a “talk” devoted to sports. Guests (sometimes), debates (all the time), quizzes that highlight the glaring lack of sports culture in the service… All the ingredients needed to have a good time in the program entitled “Les crusaders, you know “.

This Thursday, for the last of the season, our fine team receives an exceptional guest (no more no less): TJ Parker, the coach of Asvel who has just won a new title of French basketball champion, at the end of an anthology match 5 against Monaco. TP’s brother will come back to this victory and tell us about the future for Asvel, between announced departures, ambitions in the Euroleague and installation in the new Arena. Before that, we will obviously talk about the Tour de France, on the eve of the big departure from Copenhagen.