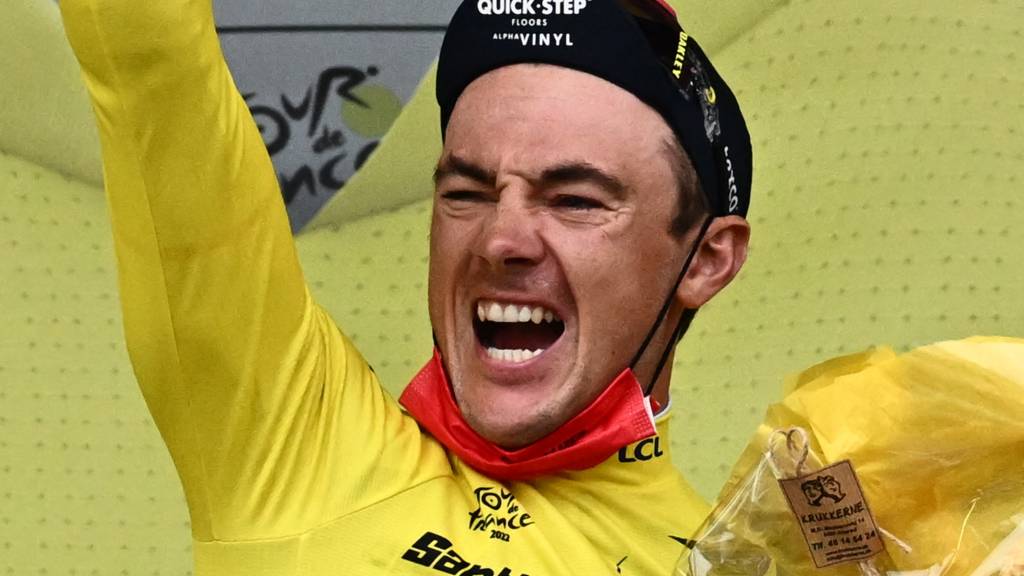 “I’m just a farm boy, aren’t I!” These are the words of Yves Lampaert after his victory in the opening time trial of the Tour de France. Yet the Belgian is already a TV star in his home country thanks to a reality series about him and now he is also a familiar face to the rest of the world.

His eyes quickly fill with tears when he sees that the last rider who started is not running out of time. He not only wins the time trial, but can also pull the yellow jersey around his shoulders.

“My head is falling apart”, is the Belgian’s first reaction. “I knew I was in shape, but to win a stage in the Tour. And then beat specialists such as Van Aert, Van der Poel and Ganna in a time trial.” 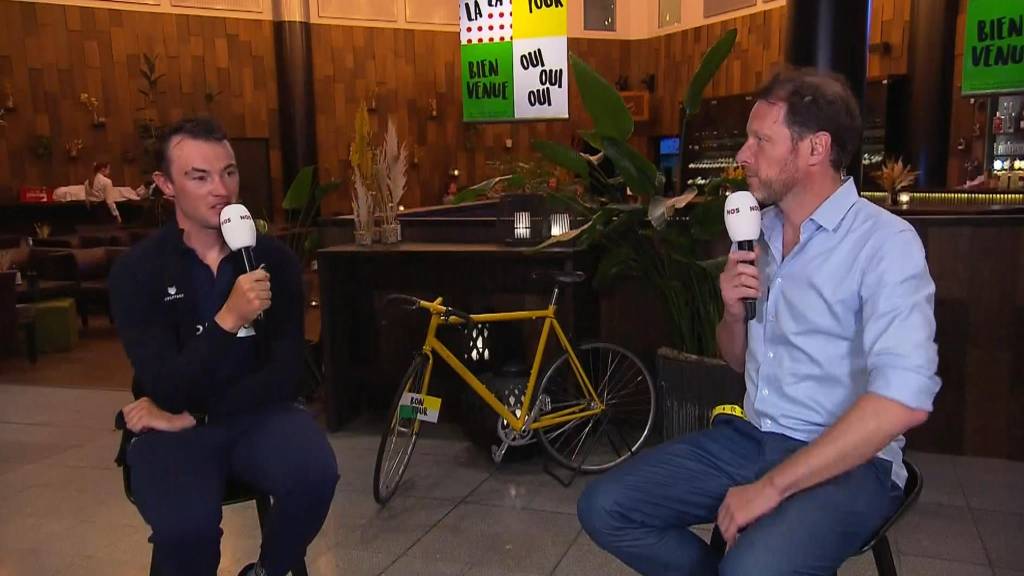 Most of the time trial specialists and favorites for the overall victory started early, as the forecast was that most of the rain would fall later. That turned out not to be the case.

The rainfall decreased after the rides of Wout van Aert, Mathieu van der Poel and Filippo Ganna and on the television images it seemed that Lampaert benefited from a slightly drier road surface. “The roads were just as wet for me as for the others,” Lampaert replied. “The holes were still full of water.”

The success of the day in the Tour is just what was called for Lampaert. He has an expiring contract with QuickStep and team manager Patrick Lefevere has not yet made the 31-year-old Belgian a new offer.

Reason enough for Lampaert to prove himself even more this season, but things were not going well for him in the spring. He was well on his way to a podium place in Paris-Roubaix behind the unleashed Dylan van Baarle. An inattentive spectator, however, put a stop to that.

A spectator applauded and extended his hands too far. Lampaert ran into him and flew over the head: away from the podium. 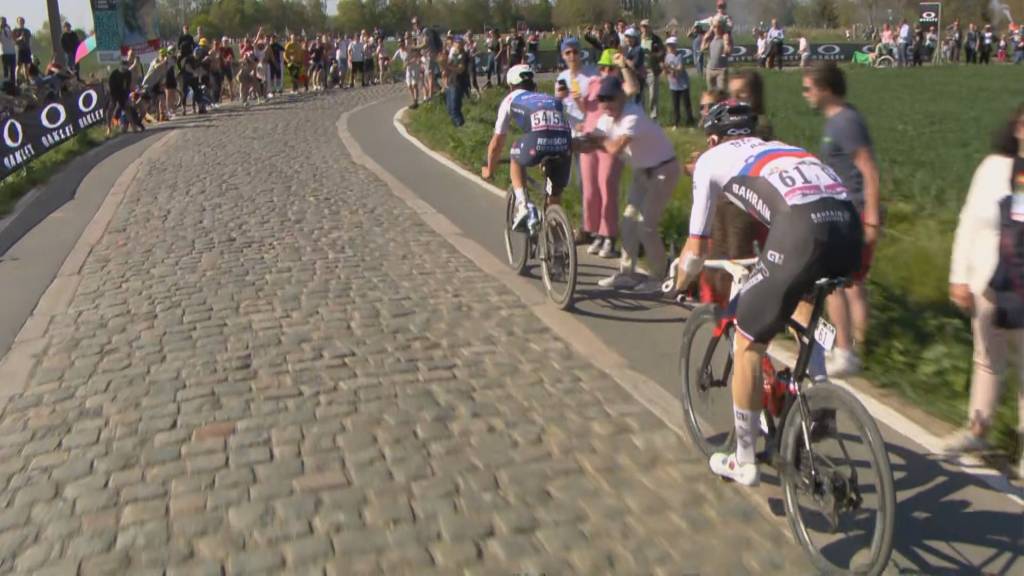 Yves Lampaert is on his way to the podium in Roubaix, but bumps into an applauding supporter… 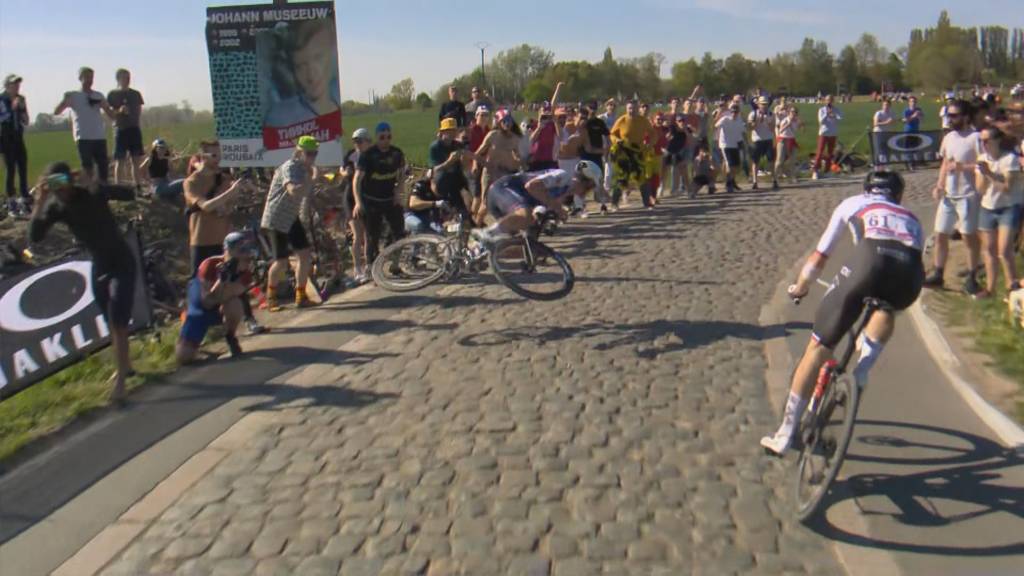 …the West-Flemish still tries to save himself, but can no longer prevent a somersault… 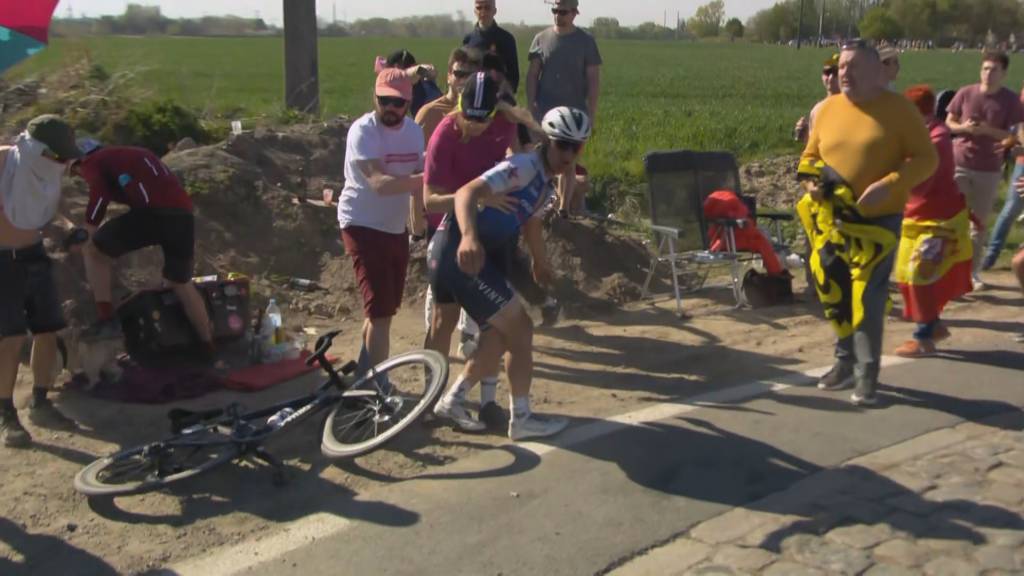 Dazed, Lampaert gets up and continues on his way. He would eventually finish tenth.

He then also showed his form in the Tour of Belgium. He won the time trial, but it went wrong in the final stage. Lampaert got into a fight with Tim Wellens. He closed in on his compatriot, which prevented him from sprinting. Lampaert was subsequently disqualified and fined almost 200 euros.

After the negative publicity, a highlight in Lampaert’s career followed on Friday in Copenhagen. “I’m enjoying it to the fullest,” he said a few hours after his race. 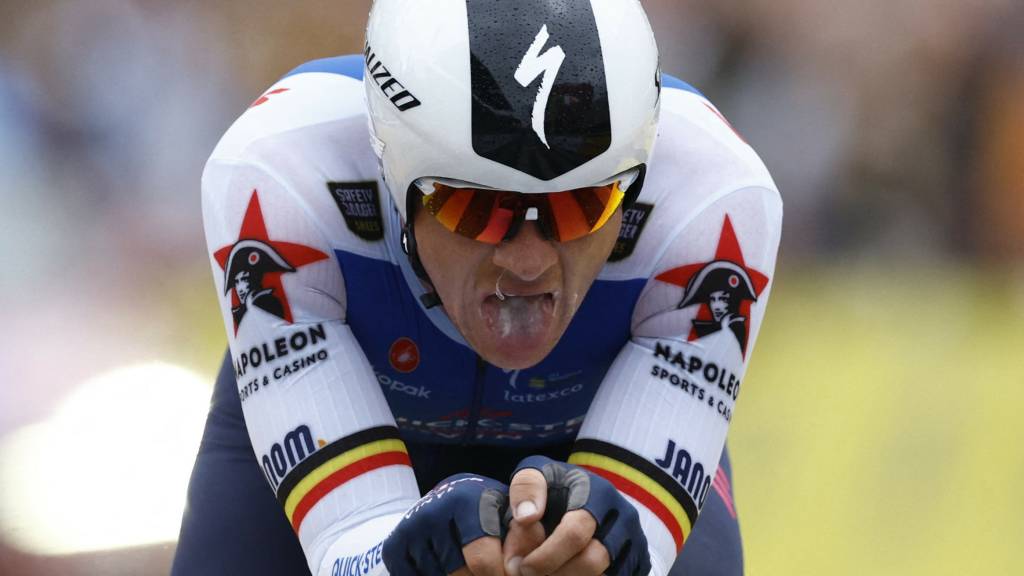 Lampaert: “The special trick of mine was that I rode on wet tires. Then you are a little slower on the straights, but faster in the corners. I really felt like Max Verstappen today.”

His time trial victory means that he can ride around in the yellow jersey for at least one day, something he never dared to dream of. “This exceeds all my expectations.”