Juan Toscano to the Lakers: what is known about his transfer after being NBA champion 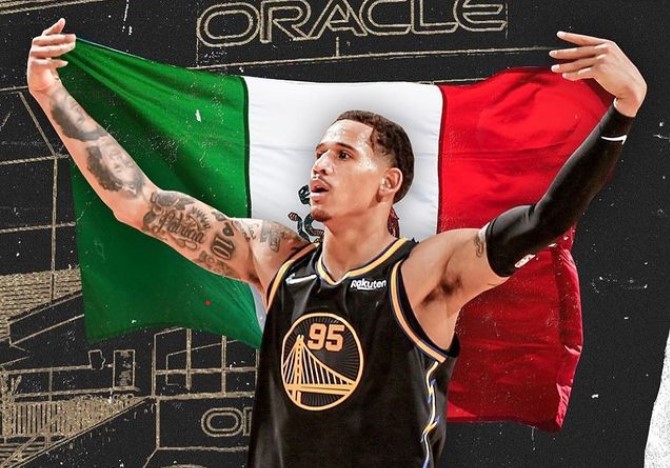 NBA fans in Mexico will be able to celebrate another season of Juan Toscano Anderson in top-level basketball, because after his best season with the Golden State Warriors, the player of Mexican descent would have reached an agreement with the historic Lakers of the Angels.

The news was confirmed by ESPNwho agreed to the agreement through the information of their representative Erika Ruíz, who belongs to the agency Klutch Sportsso the official announcement is expected in the next few hours.

According to the American media, Toscano Anderson will sign for one year, so he will continue to be linked to the NBA throughout the 2023 season and will receive the minimum salary for a player with his experience, which will amount to approximately USD 1,700,000. Dollars. 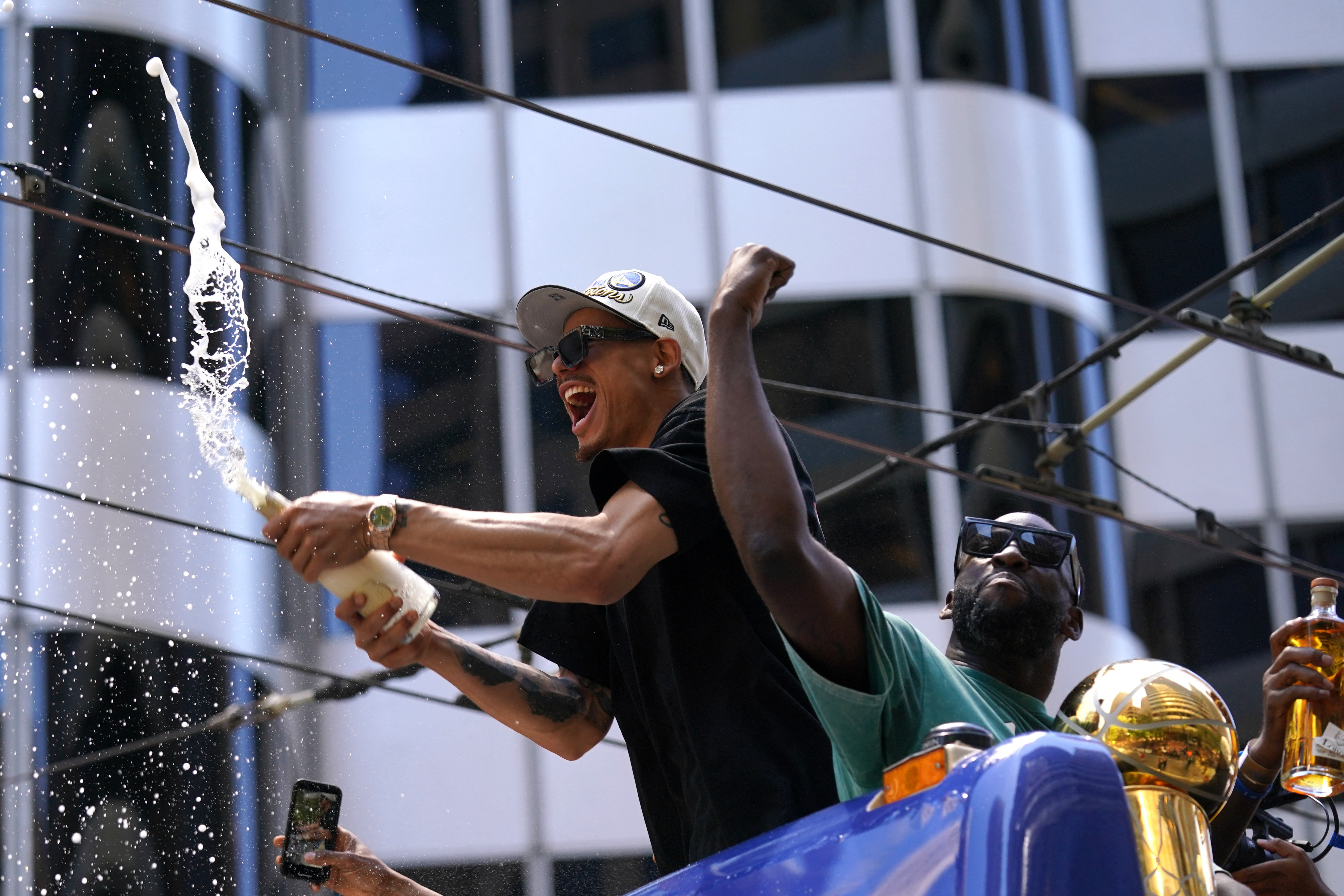 With this move, the 29-year-old forward will complete his fourth season in the NBA, to which another one will be added in the development league, all linked to the Golden State Warriors, for which he will move from the organization for the first time, although it will remain in the state of California.

In this way, Juan Toscano will join the team led by LeBron James and which is full of stars like Anthony Davis and Russell Westbrook, who account for the team’s salaries by collecting more than USD 219 million between the three of them, so no big money was expected. additions for the following season.

Toscano is also joined by two other lower-profile names, such as Kendrick Nunn and the confirmation of Satanley Johnson, so Toscano is expected to have activity similar to the one he had with Golden State last season. 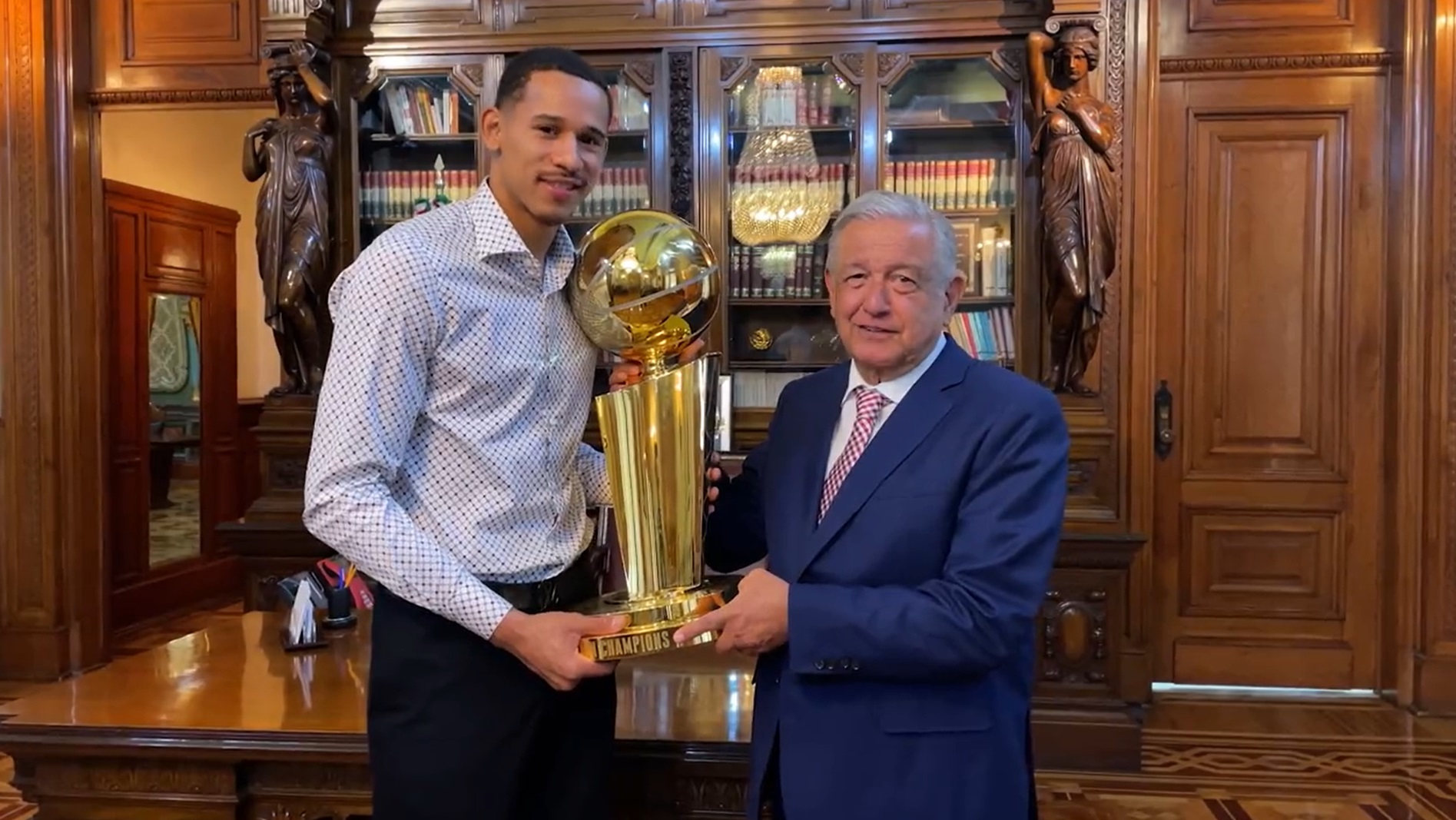 After accumulating 66 games in his first two seasons with Golden State, Toscano took off in 2022 with 73 games played, averaging 4.1 points and 2.4 rebounds per game, making him one of the regular replacements for the team led by Steve Kerr.

Although he lost prominence in the postseason, his work during the year was recognized by the members of the team and he gained the attraction of other teams in the league, confirming his signing by the Los Angeles Lakers just two weeks after the historic championship.

That triumph at the expense of the Boston Celtics served for Toscano to become the first Mexican to lift the NBA title, which is why he showed off his roots in style and always with the Mexican flag on his back, while degree of being recognized and received by President Andrés Manuel López Obrador. 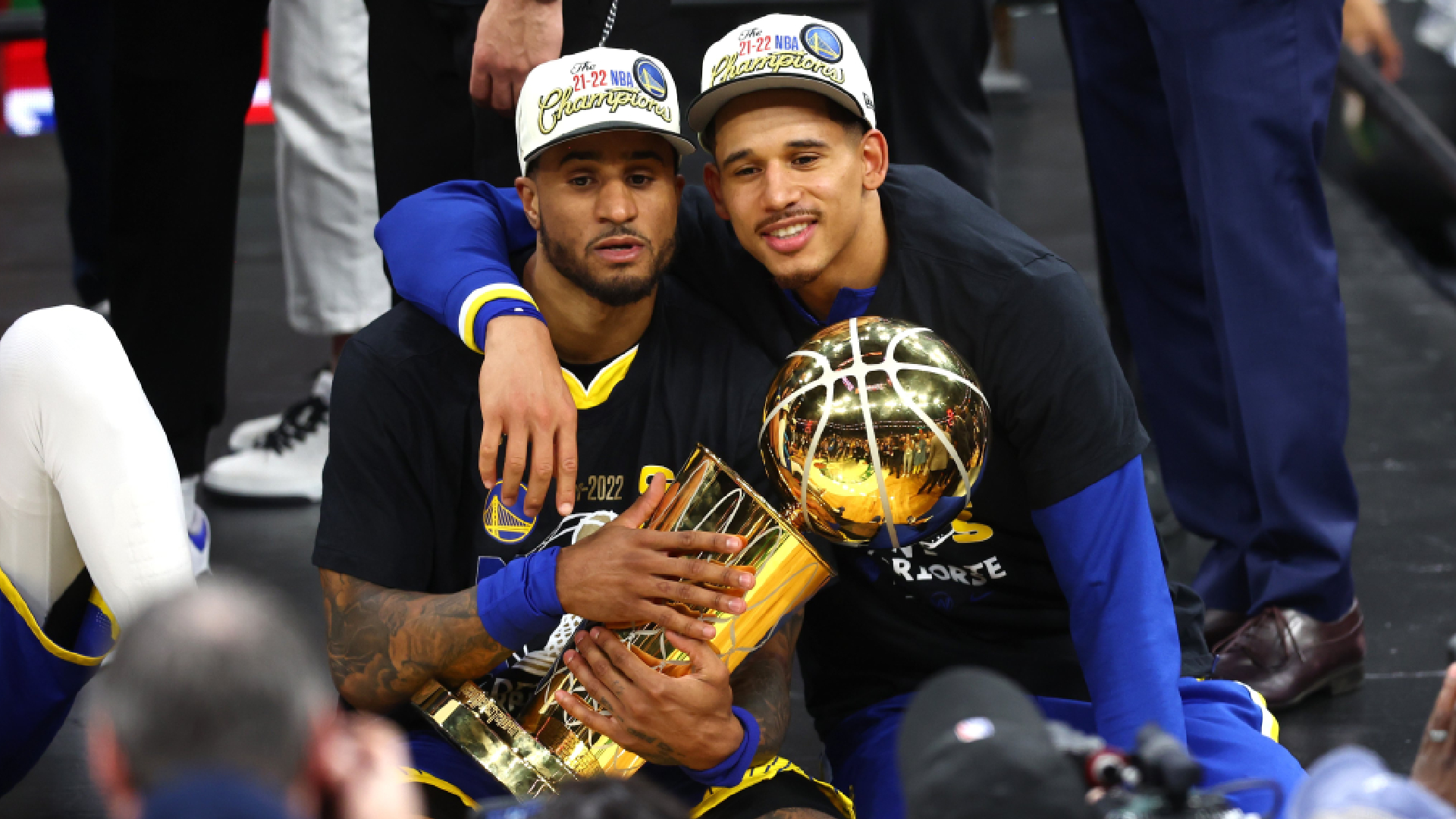 Juan Toscano, the first Mexican to get an NBA ring with Golden StateThis was the meeting of Juan Toscano, NBA champion, with AMLOKevin Durant asked to leave the Brooklyn Nets and generated an earthquake in the NBA: what are his possible destinations