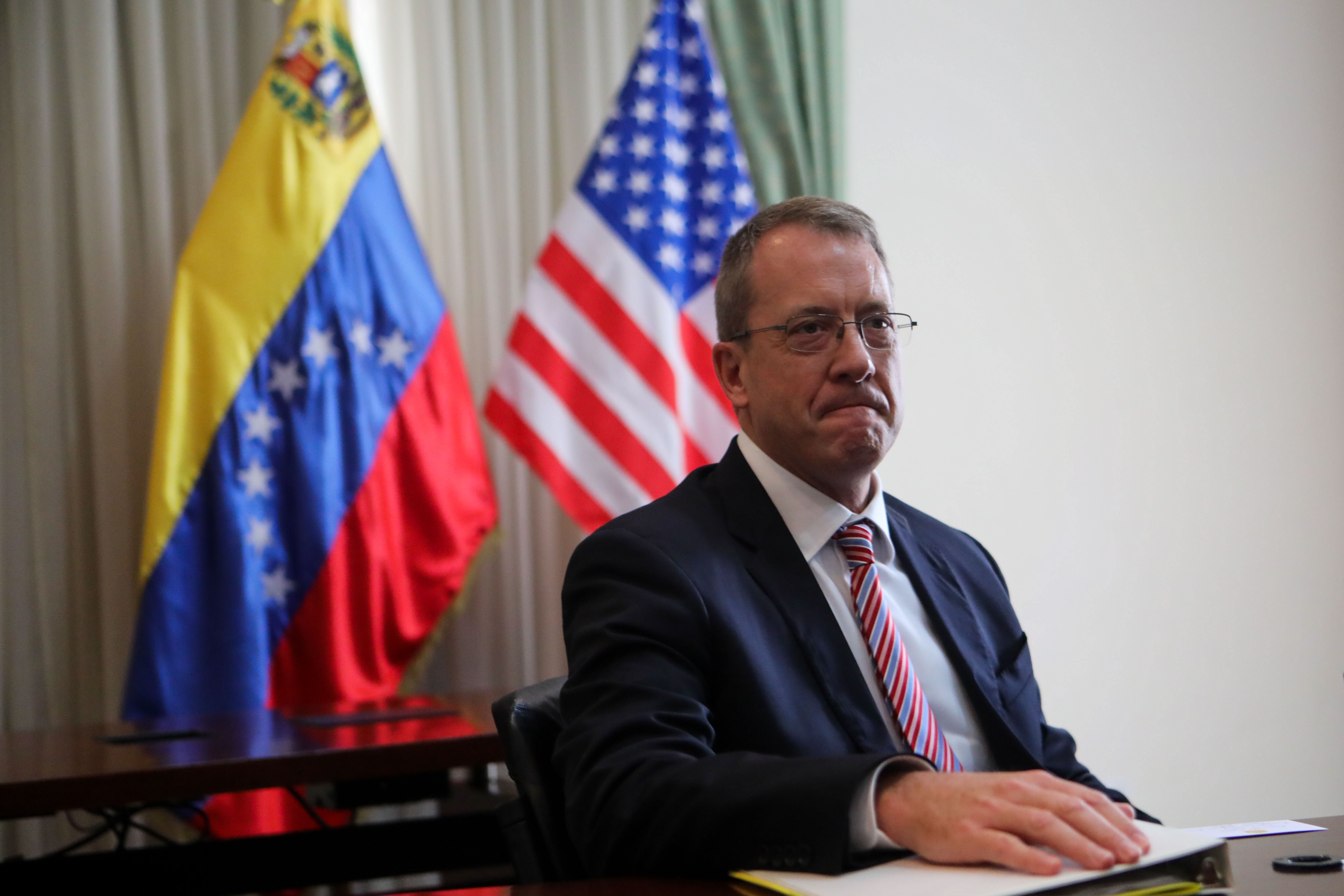 US diplomat James Story held a private meeting with a group of Venezuelan opponents in Caracas on Thursday, three days after the regime of Nicolás Maduro confirmed the presence of a delegation sent by the White House to the Caribbean country.

The information was released by the opposition coalition in a message on Twitter, in which it explained that the meeting was attended by the leaders of various anti-Chavista political parties, the French ambassador to Venezuela, Romain Nadal, and Story, the US diplomatic representative. for the South American country.

The politicians who participated in the meeting are part of the opposition Unitarian Platform, including the secretary of that bloc, Omar Barboza.

The opposition described the meeting as a “constructive meeting” that had the purpose of seeking “solutions in favor of the Venezuelan people.” 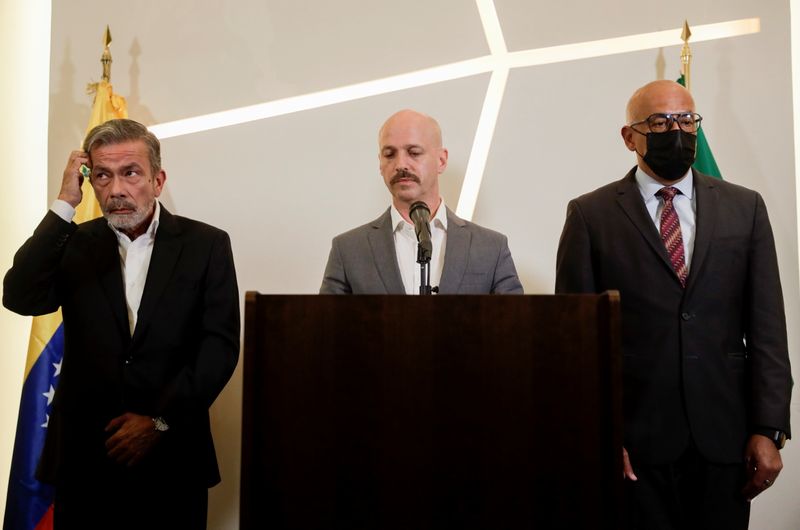 A source close to the Unitarian Platform explained to the news agency EFE that the meeting took place in the residence of the French ambassador, in Caracas.

The Venezuelan dictator, Nicolás Maduro, announced on Monday the arrival in the country of a US delegation to continue the “communications started on March 5 and to give continuity to the bilateral agenda” between the two governments.

Story, who operates from Colombia, also met in Caracas with opposition leader Juan Guaidó, as confirmed to EFE a source close to the anti-Chavista leader who is recognized as interim president by some countries, with the United States at the helm.

Already this Tuesday, Gerardo Blyde, spokesman for the Unitarian Platform, reported a first meeting in order to coordinate efforts to resume the negotiation process with Chavismo.

Ukraine’s resistance that is “reflected in diplomacy”

Storms: heavy losses for farmers in the Gard