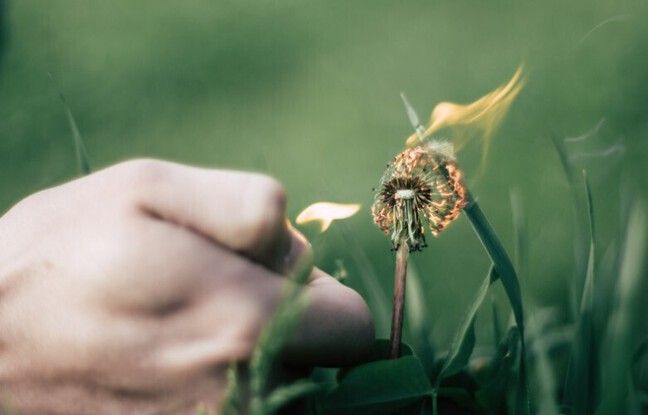 The first elements of the investigation attribute to it 22 fire outbreaks, triggered in the space of a week: between June 14 and June 21, the peak of its “activity” with about fifteen fire outbreaks in the same daytime. A 20-year-old delivery man surrendered to the gendarmes de Figeac, in the Lot, this Wednesday, admitting to being the author of these series of disasters which ravaged around twenty hectares in all, without fortunately causing any injuries.

During police custody, the investigators quickly noted that the map of the fires was superimposed on that of his delivery driver rounds. According to his route, he sowed fires, “lit with his lighter and paper”, specifies Alexandre Rossi, the public prosecutor of Cahors.

The young arsonist was indicted on Thursday for “destruction of property of others by means dangerous to people” and left free under judicial supervision. He said he acted out of “anger”. The investigations will continue, in particular by psychiatric expertise.