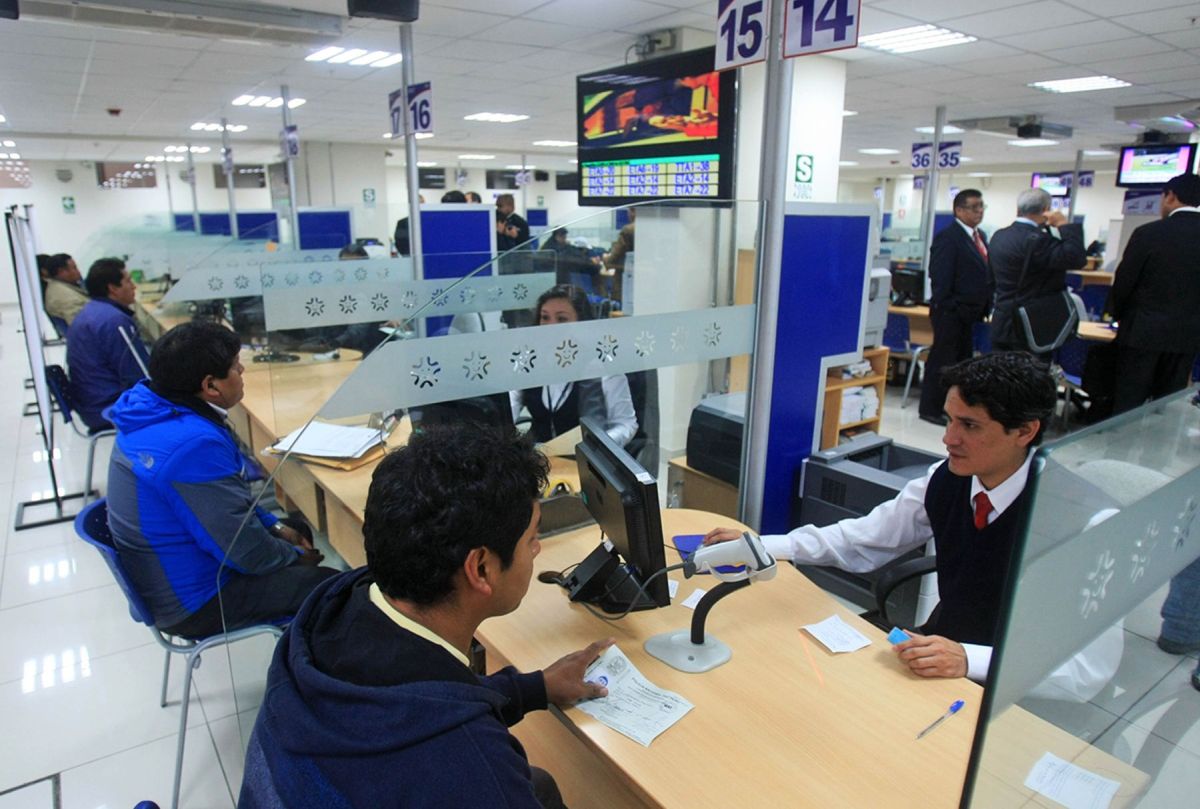 The agreement will enter into force in January 2023. | Photo: Andean Agency

A collective negotiation between public sector workers and the State reached a salary increase agreement for all those who work under the CAS, Civil Service and those regulated by Legislative Decrees 728 and 276.

In addition, the delivery of S / 550 in bonuses for workers under the CAS regime and Legislative Decree 728 was agreed.

According to the newspaper Gestión, these agreements will be signed this week and are part of the first act of collective bargaining that is reached, through direct treatment, after the approval of the new rule that regulates this procedure in the State.

However, the agreement will come into force in January 2023.

Meanwhile, according to the publication, for workers who are under the regime of Legislative Decree 728 and CAS (which represents 13% and 28% of the State payroll, respectively), an increase in the “basic ” of S / 840 per year.

The beneficiaries would be some 620,740 workers, so the agreement would increase the costs for the State by S/ 521 million.

In January 2020, the Government published the Supreme Decree approving Guidelines for the implementation of Law No. 31188, Law on Collective Bargaining in the State Sector.

CAS-Covid health personnel contracts extended until July 31How much was the average salary of Peruvians in the first months of the year?More than 76% of the employed population of Peru is informalPeruvian economy slows for the second month due to the fall in mining