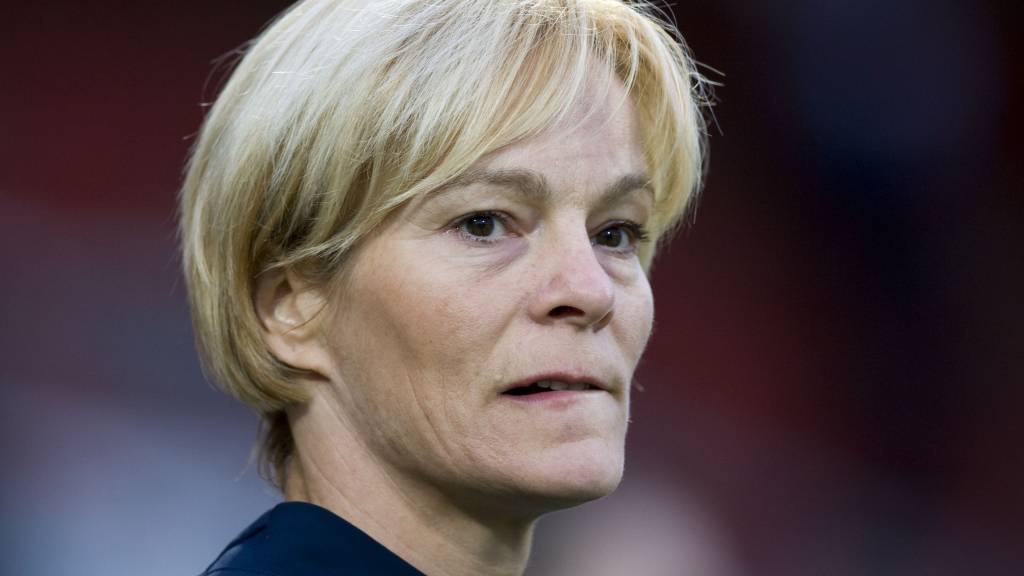 Former football star and former national team coach Vera Pauw was raped as a young woman by a high-ranking football official. Pauw reports this in an extensive statement on Twitter.

Later, two more sexual assaults by two other men were added. All three men were working in Dutch football at the time. “This is the hardest thing in my life. But finally I’m ready to move on, I’m proud of who I am,” Pauw writes in her statement.