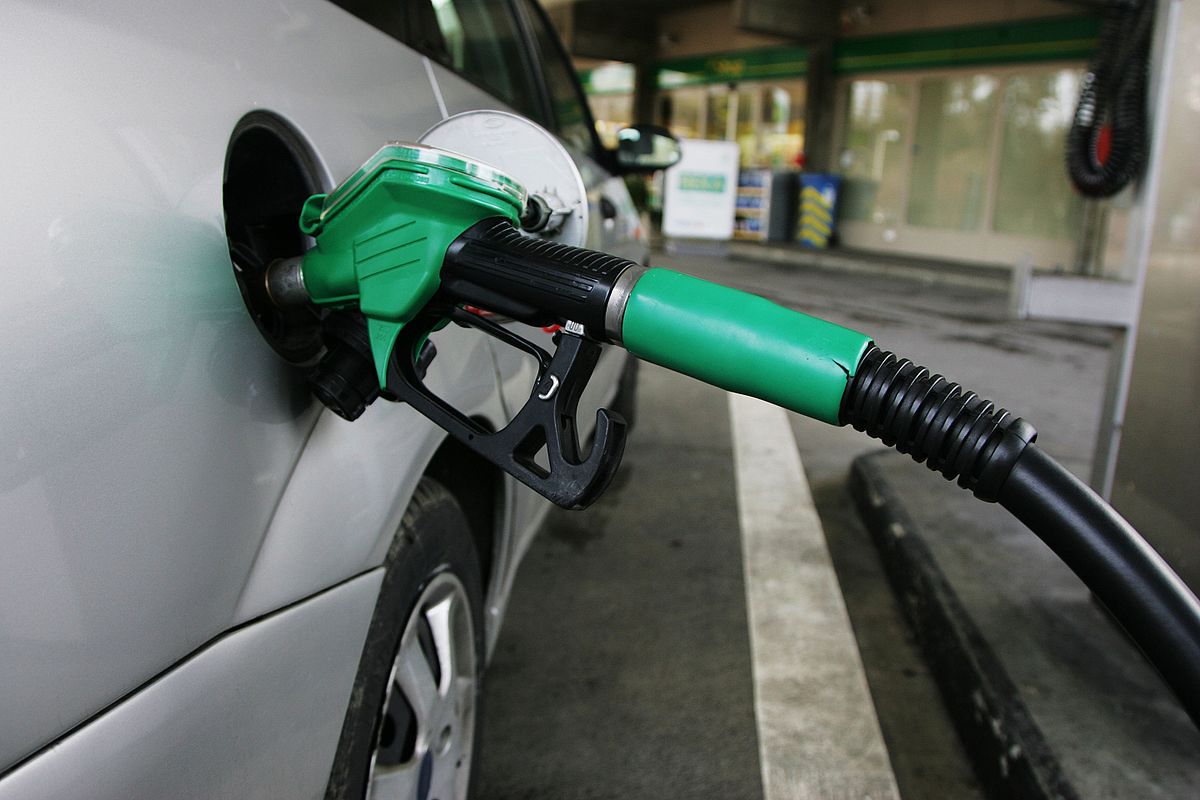 Stock image. The price of fuel in Colombia would gradually increase.

The Minister of Mines and Energy, Diego Mesa, announced that the government is studying the possibility of increasing the price of fuel before the new administration arrives, so it would be very likely that the new price will stop before the 7th of August.

In the midst of the accountability of the Ministry of Mines and Energy, the head of this portfolio referred to the imminent price increase that would take place in the month of July. This conclusion was reached together with the Ministry of Finance, a portfolio that administers the public treasury.

Inflation is a phenomenon that is occurring throughout the world due to the ravages of the pandemic and resurgent conflicts, and that has had a greater impact in Latin America. Despite the fact that Colombia has made a valuable effort to contain the possible inflationary advance, which could occur, it is imminent to take actions to balance the economy, even though it may affect all Colombians.

“If the price of fuel increases, there would be an impact on food transportation freight and this would have a cascading effect that would affect families,” said Minister Mesa.

The increase in the price proposed by this outgoing administration would be moderate and with a trend throughout the following months. In this way, Minister Diego Mesa stated that the first fuel increase would be around $100 to $150.

“The citizen only sees the price of the increase, but it is necessary to see the components behind this,” said the minister, wanting to imply that these measures are adopted in order to cover a fiscal vacuum that currently exists in the Fuel Price Stabilization Fund (FECP). What happens in the entity is that it has a deficit close to $28 billion pesos, although it is estimated that the deficit by the end of the year could reach $31 billion pesos, according to data reported by the Autonomous Committee of the Rule Tax (CARF).

The collection of this figure would correspond to what for Colombia means 2.7 percent of GDP. As there is this missing money, it is an item that the Government must recover to meet the financial needs of the administration of fossil fuels. In this sense, the Government that will take office on August 7 will have to deliver a total of $28.5 billion pesos to the Fuel Price Stabilization Fund between 2023 and 2025.

The Stabilization Fund, in the words of Minister Mesa, has been an instrument to mitigate the consequences of inflation in Colombian households that are less economically favored, since this economic phenomenon has been sustained at between 8 and 9 percent. Well, through this, actions have been taken so that fiscal problems do not arise around fossil fuels, without affecting the people with the lowest resources.

The proposal to increase the price of gasoline, also corresponds to the considerable fall that biodiesel has had for much of this month, the analysis specifies that in view of the drop that this other fuel is presenting, there is an open margin to be able to compensate for its fall, which translates into an increase for the end user.