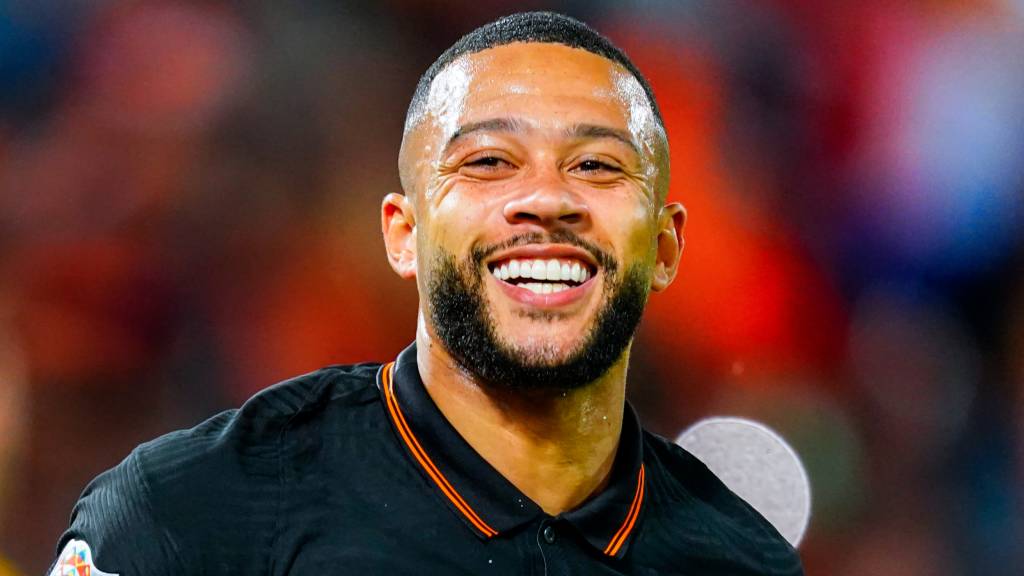 New offside technology will be used at the end of this year’s World Cup in Qatar. World football association FIFA has decided to do so after various tests with the semi-automatic system. Thanks to a sensor in the ball and special cameras in the stadiums that register very accurately where the players are, it can be determined whether or not there is a question of offside.

The new technology has been tested in recent months at the Arab Cup tournament and the World Cup for clubs, among others. Following the results of this, the international rules committee IFAB issued a positive advice, which in turn led to the move of the novelty during the World Cup that starts on November 21 in Qatar. 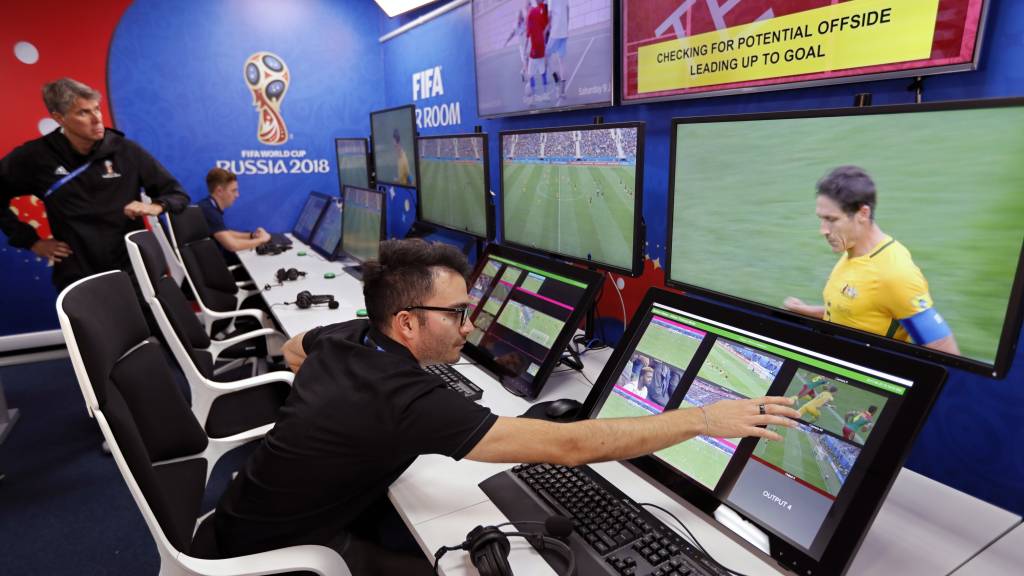 The VAR in action during the 2018 World Cup in Russia

Four years ago, VAR was used for the first time at the World Cup in Russia: video arbitrators behind TV screens who can help the referee on the field at important moments in matches.

A less advanced form of offside technology has been used in the Dutch football competition for several years now. By drawing lines based on TV images, the video arbitrators can determine whether a goal was offside. Despite this, it still occasionally leads to discussion.