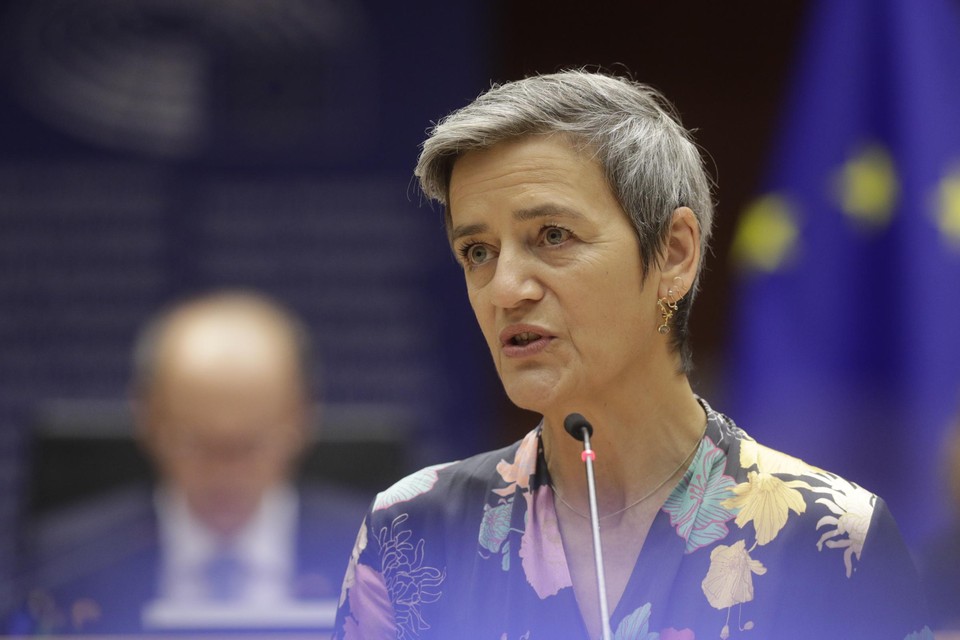 European Commissioner for Competition Margrethe Vestager explained that “a level playing field” must be guaranteed. — © EPA-EFE

Companies from outside the European Union can no longer simply invest in the EU if they are subsidized by their government. The EU Member States and the European Parliament have agreed in principle on new legislation that will make it difficult, for example, to take over a Belgian company by a state-backed Chinese company.

“Every company is welcome to do business in the EU,” said Commissioner for Competition Margrethe Vestager. “But everyone who is active in the internal market should be treated in the same way so that a level playing field is guaranteed.” She points out that European companies have had to deal with strict regulations when it comes to subsidies for sixty years. “But until now we didn’t have the same rules for non-European companies, which meant that with support from their government they had an unfair advantage in the EU.”

Foreign support for a company comes in a variety of forms, such as interest-free loans, unlimited state guarantees, tax breaks or direct state financing. The new legislation should ensure that foreign subsidies do not disrupt the European market.

The EU daily board will now have the power to investigate possible foreign state aid in the case of proposed takeovers of European companies by non-EU companies, if it exceeds an amount of 500 million euros. This is also possible for public expenditures of more than 250 million euros, if there is at least 4 million euros in financing by a foreign government. The companies involved are obliged to report these activities in Brussels.

The deal comes on the last day of France’s presidency of the EU Council, which was based “on the principle of economic sovereignty,” French finance minister Bruno Le Maire said in the press release. “The deal will make it possible to fight unfair competition by countries that allocate huge subsidies to their industry.”

The Czech Republic will take over the Presidency of the Council on Friday.