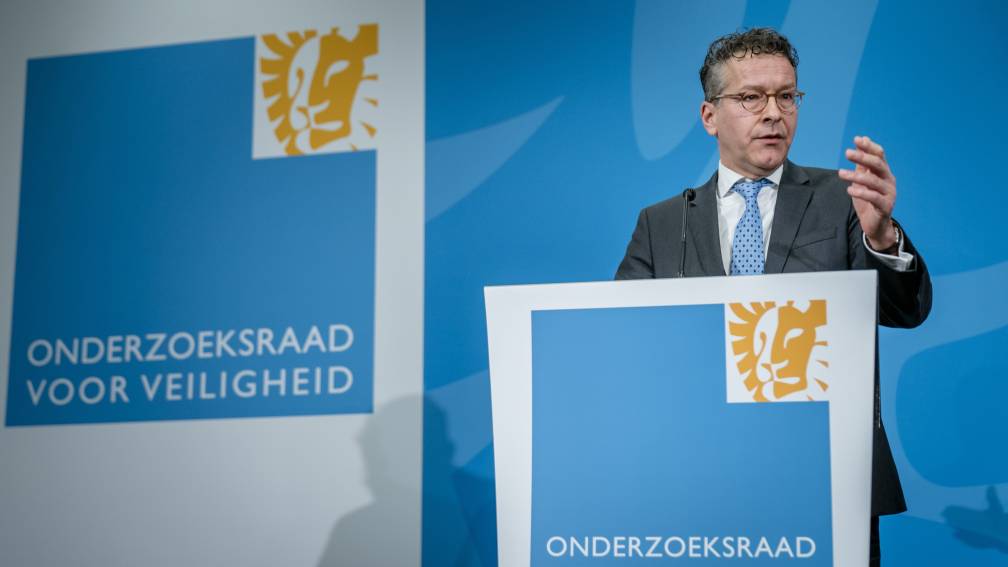 So far, the cabinet has not done much with recommendations from the Dutch Safety Board about the corona approach. The Council concluded this in an interim evaluation (.pdf), just as a wave of summer pushes the infection rates and hospital occupancy again.

In February, a voluminous report from the Council was published in which the government’s corona policy was strongly criticized at the start of the pandemic. Too much attention was paid to, for example, the hospitals, so that “a silent disaster” took place in the nursing homes. The Minister of Health had too few legal powers to enforce certain matters with GGDs and Security Regions and in practice the OMT played too important a role in taking decisions.

Two more reports will follow on the later phases of the pandemic, but the Council has already made ten recommendations on what can and should be improved. For example, the Council felt that clear scenarios should be worked out in the event of long-term disruption of society and that there should be a clearer division of who plays which role: experts such as those in the OMT advise, administrators take decisions.

In its evaluation, the Council bases its evaluation on the government’s official response to the February report and on the recently published long-term strategy.

In short, this long-term strategy means that much of the responsibility for fighting corona will lie with society itself. Sectors such as catering must submit their own plans for what they will do if the contamination figures rise above a certain level again. Those sector plans are not ready yet.

Chairman Jeroen Dijsselbloem understands little of this approach, he says in an explanatory interview in the Volkskrant: “What evaluation shows that this is a good idea? Not from our report. […] You can’t ask sectors: make plans for five different scenarios. Only the government can do that.”

Dijsselbloem says he misses reflection in the cabinet. The temporary corona law has expired and the Public Health Act has not been amended, so that there is almost no legal basis for taking national measures if the situation calls for it. “We’ll start pretty much from scratch again.”

Role of the Prime Minister

The Council is surprised that the official response to the corona report was only given in the name of three specialist ministers, and not also in the name of Prime Minister Rutte. “During the corona crisis, the Prime Minister chaired the most important bodies in the crisis approach. However, the corona crisis was not just a public health crisis, but a crisis that affected all aspects within society, and therefore also the entire cabinet policy.”

Dijsselbloem points out that Rutte also played a major role in the way decisions were taken. “All kinds of informal consultations have become very important. The Prime Minister was simply the most important minister in that.”