Defaced Pride expo on display again: ‘When you hear the story, you become milder 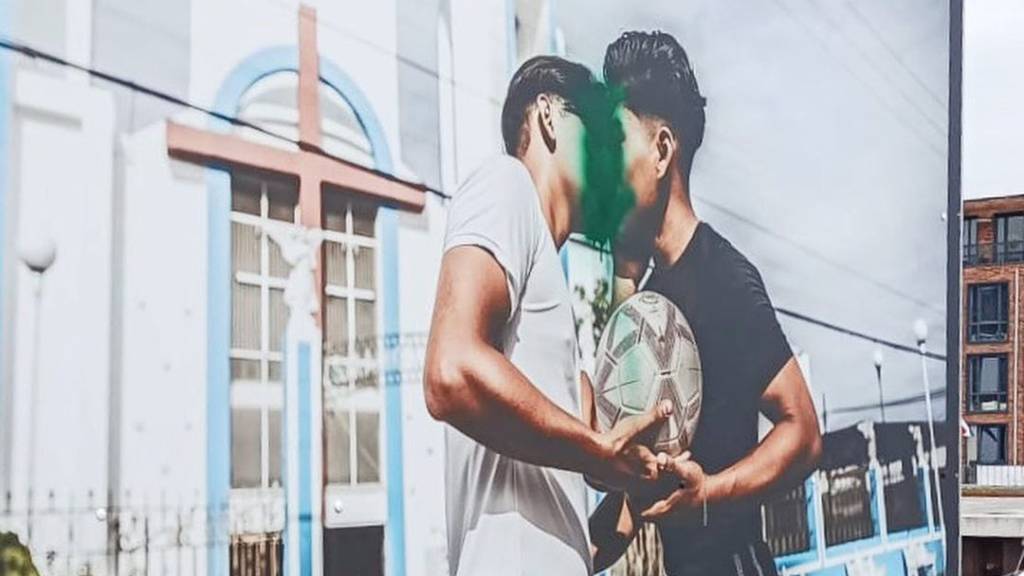 The Pride Photo exhibition can be seen in Maastricht from today. In other places where the exhibition was located, some photos were daubed. Co-curator of the exhibition Jan Hoek expects this to happen more often: “But you shouldn’t pay too much attention to it and just keep going.”

The exhibition includes a photo of a naked transgender man by photographer Prins de Vos. The photo was daubed in Vlissingen, cleaned by an unknown person and later smeared with paint again in Almere. Now the photo is shown with graffiti, which means that the naked genitals cannot be seen. 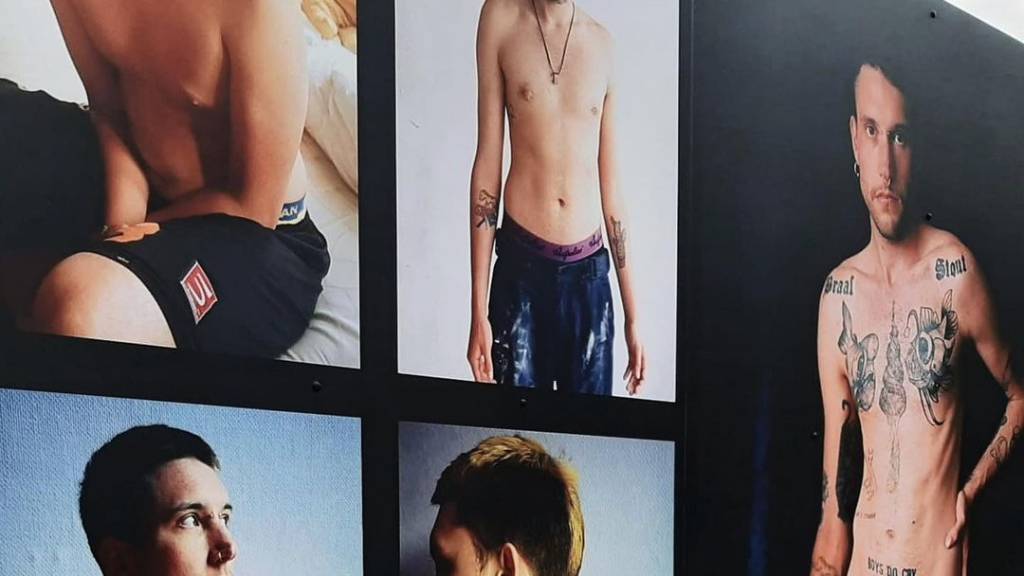 The photo of trans man Levi will now be shown damaged

According to Gijs Stork, one of the directors of Pride Photo, there is no question of the organization censoring itself. He hopes to initiate a dialogue with the exhibition. “We show: this is what the Dutch people do with these kinds of photos. And there’s no fun in damaging it now, because someone else has already done that.”

At the same time, he hopes that this will also prevent other works on display from being daubed. According to him, “the sting is now out”. “It shouldn’t be about the genitals of the trans model in the photo, it should be about gender diversity.”

Pride Photo will travel through the Netherlands between April 1, 2022 and January 2023. The traveling exhibition on sexual diversity and gender includes portraits of LGBTI people in Poland and portraits of gay older people. The photos are accompanied by texts that speak about themes such as how trans people are underrepresented in photography and the role of LGBTI people in the world.

This year the exhibition was also shown in Amsterdam and Utrecht. There the photos remained undamaged.

Not only the photo of the naked trans man was damaged, in Vlissingen, where the exhibition was held in May, a photo of two kissing football players in Mexico was defaced.

“I did not expect that,” says co-curator Hoek. The artist was part of the jury that selected the photos and curated the exhibition together with Simomo Boujarra. “It’s not just about trouble with nudity, but that people have trouble with lhbtiq topics. Those people in that photo of the football players were just neatly dressed.”

But he also has little understanding for the anger of some about the naked image of the trans man. “I wonder if it would have evoked the same reaction if there had been a naked photo of David Beckham.”

The exhibition can be seen in Maastricht until 21 July. The municipality says it expects little commotion and does not provide extra security for the exhibition. “We can imagine that the exhibition will lead to discussion. That is also allowed,” says a spokesperson.

Hoek agrees. “I think a lot of people become more lenient when you hear the story behind the photos and what it means for, for example, the photographer or trans men. They may still not agree, but they will understand why we want to show this .”

Gas LP will have a price reduction in Mexico City