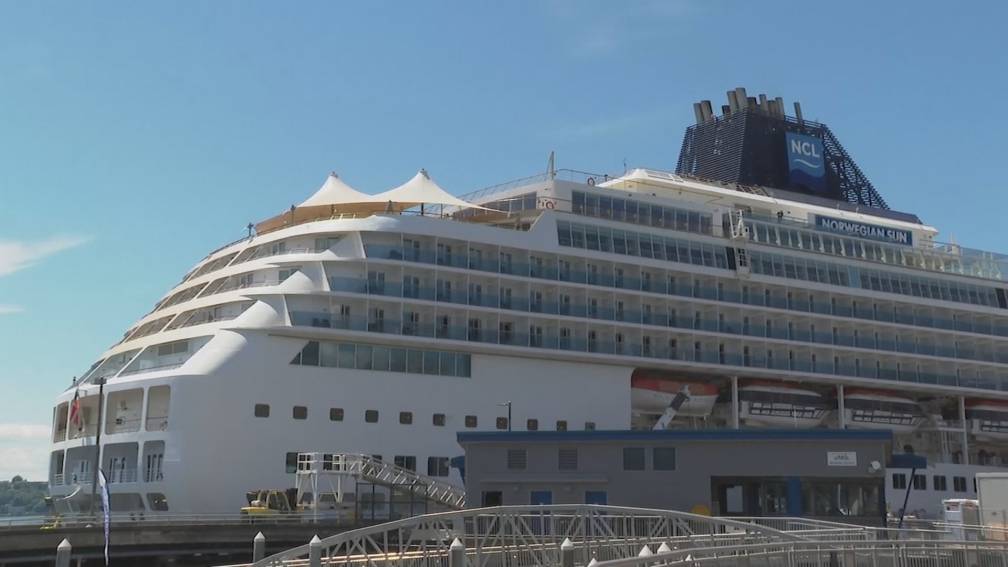 Passengers aboard a cruise ship in Alaska have experienced a tense moment. Their ship collided with a large iceberg.

It reminds many people of the Titanic disaster.

The Titanic sank more than 100 years ago, in April 1912. It is the most famous shipping disaster in history. The large cruise ship collided with an iceberg and sank. There were more than 2,000 people on board, and only about 700 people could be rescued. The rest drowned. One of the most expensive and successful films ever made about the disaster.

Fortunately, this accident ended a lot better! The ship was damaged, but was able to continue sailing. It has arrived in the United States and is being repaired there.

Earlier we already made a Select about the Titanic.

SELECTED: Can We Raise the Titanic?