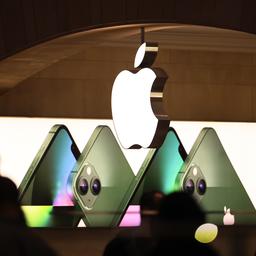 In South Korea, developers can now use their own payment system in the App Store, tech company Apple reports Thursday† According to South Korean law, Apple must offer this.

Developers can activate the use of their own payment system themselves via the ‘StoreKit External Purchase Entitlement’ function, Apple says. This allows developers to add a link to their app, which takes users to the app’s own payment environment.

Apple emphasizes that certain features will no longer be available when choosing a custom payment system, such as the ‘Ask to buy’ and ‘Family sharing’ functions. This is because Apple cannot confirm the payments itself. Also, it cannot track a user’s purchase history or arrange refunds.

The South Korean law that makes it mandatory to allow own payment systems was passed last year. According to the government of that country, the law must ensure that developers are not disadvantaged by the monopoly position that the app stores of Google and Apple have. The stores do have to pay a commission: 15 to 30 percent at the App Store.