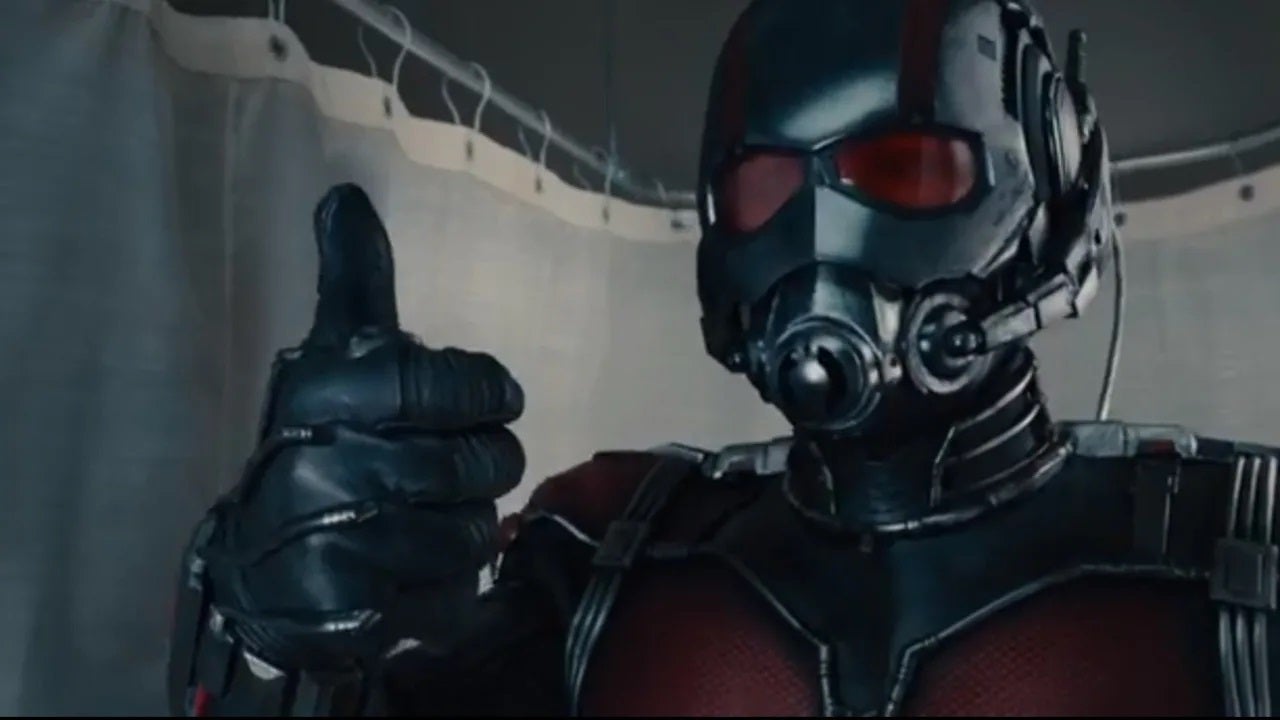 Scott Lang, better known by his alias as superhero Ant-Man, has released an official response to a topic that has proved controversial in the Marvel Cinematic Universe: Why didn’t you fly in Thanos’ ass and grow up again to kill him? ?

The Disney Wish cruise departs soon and includes (next to a Star Wars section with a $5000 cocktail ) a Marvel themed dinner called Avengers: Quantum Encounter. Ant-Man (Paul Rudd) and the Wasp (Evangeline Lilly) appear in an introductory video to welcome fans, in which Rudd answers the question.

“Before we start, let me discuss the elephant in the room,” Rudd says in the video shared by Culture Crave on Twitter. “I’ve heard a lot of gossip here about why I wouldn’t grow small, go in and kill Thanos in a very creative way. First, gross. Second, it’s a little more complicated than that. Let me explain… “

At that point, Rudd is broken down by Lilly. The Avengers: Quantum Encounter experience includes a meal, but between courses there is a presentation of the greatest MCU technology such as Iron Man’s arc reactor, Captain America’s shield and Ant-Man’s Pym Particles.

Fans last saw Ant-Man in action during Avengers: Endgame, while the hero remains out of sight until Ant-Man and the Wasp: Quantumaniawhich will premiere on February 15 next year.