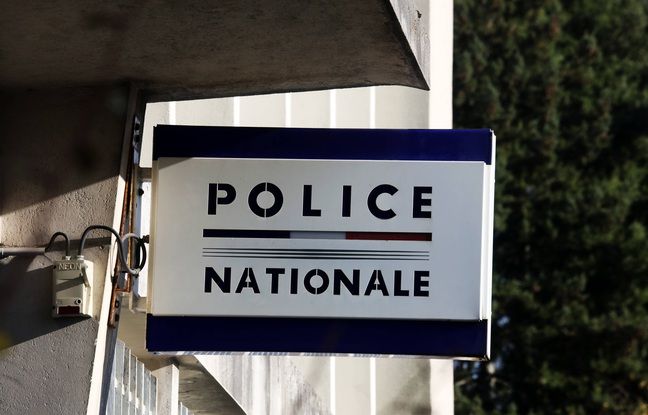 A man was taken into custody on Thursday after the death of a young woman, killed by several stab wounds, on June 25, in Narbonne (Aude). The suspect, who was actively sought, went to the police station.

An investigation for aggravated homicide had been opened by the Narbonne prosecutor’s office. The victim had been discovered inanimate at the foot of his building by police officers, alerted by neighbors, who had tried to provide him with care.

She had reported domestic violence

Eric Camous, the public prosecutor of Narbonne, had indicated on Tuesday that the victim, a young woman of 26, was about to go out with a friend, before being assaulted with several blows with a knife, at the exit. of his building. Originally from Vaucluse, she arrived in Aude three years ago to be closer to her companion. She worked in the restaurant business.

According to the prosecution, she went to a medical center on June 20, and to the emergency room the next day. She then reported domestic violence, saying she wanted to file a complaint. On June 25, she still had not filed a complaint, said the prosecutor.