A medical plane crashed at the Rio Grande airport: there are 4 dead

A medical plane crashed this Friday at the Rio Grande airport with four crew members and there are no survivors. The aircraft had left Comodoro Rivadavia this morning and on the return takeoff it suffered problems and was unable to perform the maneuver successfully.

The Flying America plane that took a patient to the province of Tierra del Fuego, according to reports, exploded while taking off and crashed into the weather office. 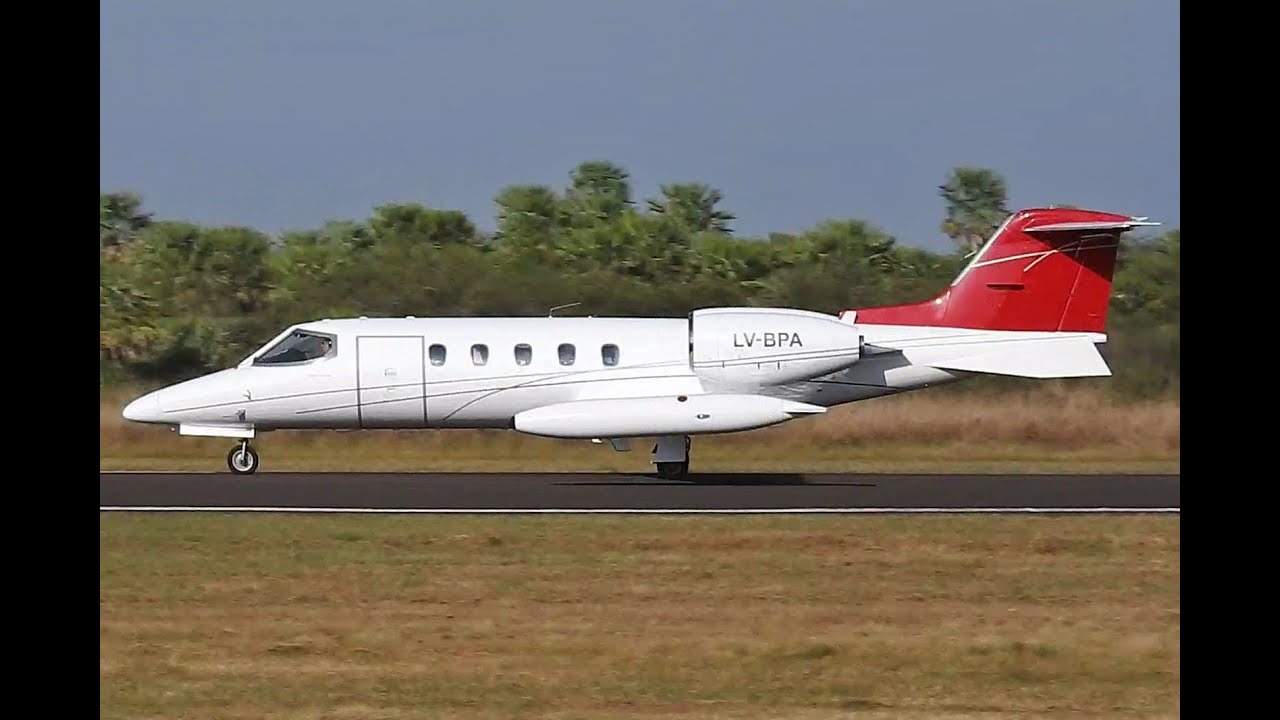 This was the plane that crashed at the Rio Grande airport

As published by the portal PTO news, it was a medical Lear jet from the Flying America company that was taking off. Apparently the left engine suffered a malfunction, which caused him to fall from that side.

The FlyingArgentina company aircraft was part of the Flying Med division dedicated to medical flights; a Lear 35A LV-BPA with two pilots, a doctor and a nurse.