91 appeals filed with the Constitutional Council after the legislative elections 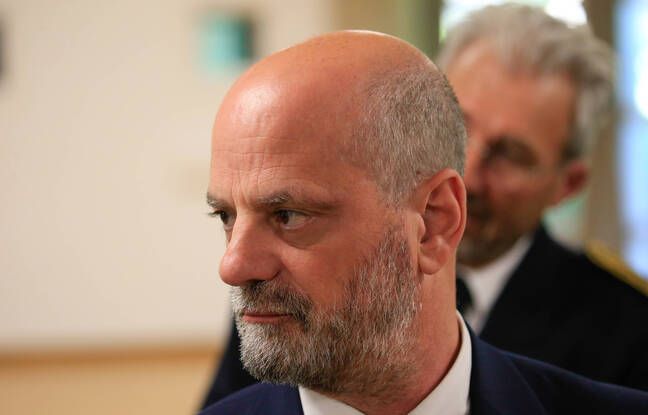 At the end of the ten-day period available to candidates and voters, the Constitutional Council registered 91 appeals following the June legislative elections, the admissibility of which it will examine “in a very short time” in order to then rule on further possible irregularities, he said in a statement on Friday.

“The other appeals will be judged as soon as possible, after an adversarial procedure which may take into consideration the future decisions of the National Commission for Campaign Accounts and Political Funding concerning the campaign accounts of elected officials”, specified the Constitutional Council. . The number of appeals filed this year is significantly lower than the more than 200 registered five years ago.

Unsurprisingly, the elections which were decided by a few votes gave rise to appeals, like the 6th constituency of Haute-Garonne, won by 4 votes difference by the candidate of the presidential majority Monique Iborra on that of Nupes Fabien Jouve. Same case in the 8th of Seine-et-Marne where the Nupes Arnaud Bonnet filed an appeal after being beaten by four votes by Hadrien Ghomi, of the presidential majority.

In Paris, Nupes Caroline Mécary also filed an appeal after her defeat by 658 votes against the Minister for Europe Clément Beaune, in a campaign marked by homophobic and transphobic leaflets against her. Eliminated in the first round in the 4th constituency of Loiret, the former Minister of National Education Jean-Michel Blanquer filed an appeal as he had announced. Note that Francis Lalanne, the singer eliminated in the first round in the 3rd district of Charente where he won 2.12% of the vote, also seized the Council.

After reviewing the files, the Constitutional Council can either reject the challenge and validate the election, or pronounce the annulment of the election, or reform the results and declare another candidate elected (which it never did in this day). He has no time to make his decision. An appeal is not suspensive and the deputies whose election is contested may sit in the Assembly until the decision of the Council.