Voting time has come for the presidency of the finance committee 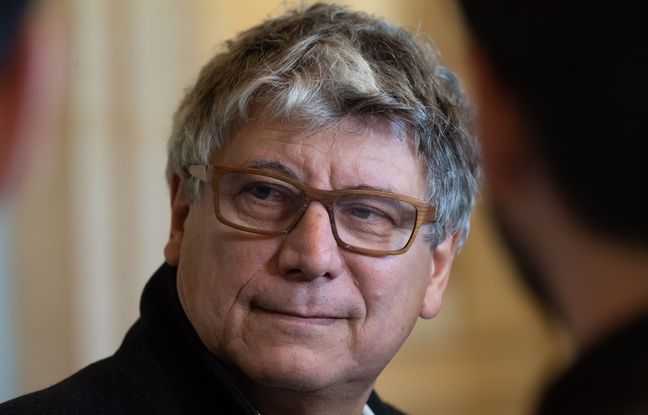 The rebellious Eric Coquerel favorite against his rival RN Jean-Philippe Tanguy, the LR Véronique Louwagie in ambush: the oppositions are vying for the strategic presidency of the Finance Committee during a secret ballot vote Thursday at the National Assembly.

This election comes the day after a hectic day at the Palais Bourbon to form the office of the institution, but also for the executive, faced with the opening of an investigation for attempted rape after a woman filed a complaint. against the Minister of Solidarity Damien Abad.

At the Assembly, the members of the eight standing committees meet from 10:30 a.m. to choose their presidents and offices. That of Finance, the only one whose presidency has been reserved for the opposition since 2007, is by far the most scrutinized. Because it has a strategic role of examining budgets before their arrival in the hemicycle, or bills like the one on purchasing power expected in July.

It also offers access to information covered by tax secrecy, without however being able to reveal it. Negotiations have been going well for ten days. They accelerated on Tuesday with the announcement of a common candidate from the left alliance Nupes (LFI, PS, EELV, PCF): the rebellious Eric Coquerel, now favorite.