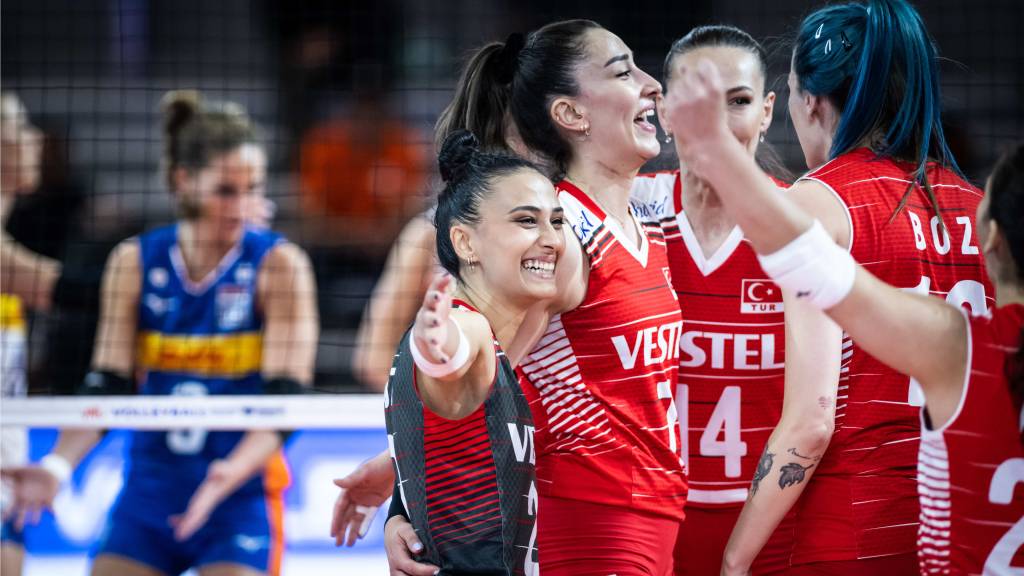 The Dutch volleyball women have not let the beautiful victory over Japan in the Nations League be followed by a new victory. In Calgary, Turkey was a size too big for the team of national coach Avital Selinger: 0-3 (23-25, 11-25, 21-25).

The first set was a nice battle, with the Netherlands leading 17-16, but it was not a prelude for the rest of the match. After the narrow loss of the first set, the second was lost against the Turkish team of coach Giovanni Guidetti, who was national coach of the Dutch women in 2015 and 2016. 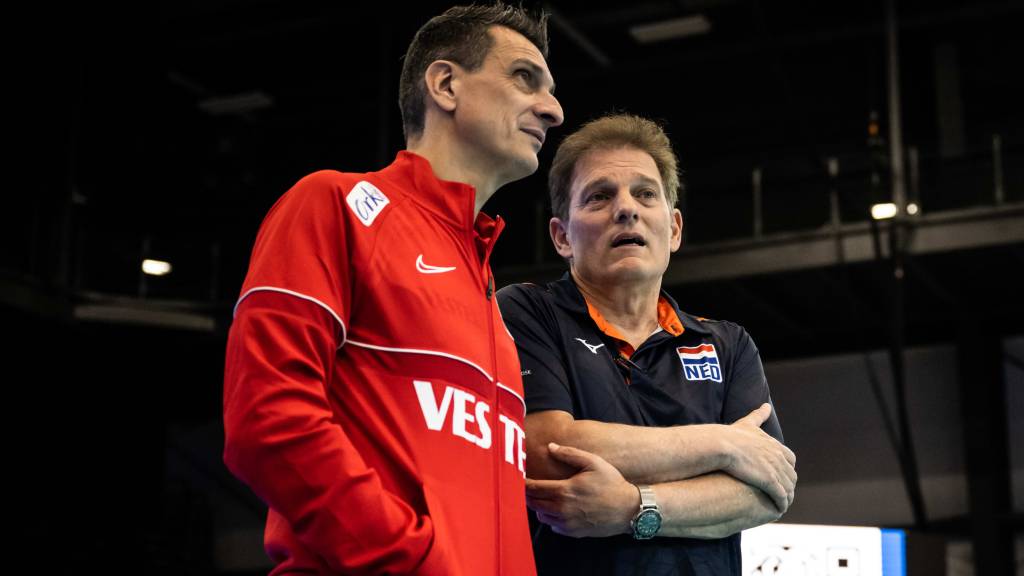 The third set seemed to turn out to be a twist, but to Guidetti’s annoyance, the Orange briefly fought back in the set. A thunderous speech from Guidetti helped and Turkey again distanced itself. The Orange did indeed get rid of three match points, but the fourth time it was hit for Turkey. After five quarters of an hour the dispute was settled.

No role of significance

The Netherlands does not play a significant role in the Nations League with eight points and fifteenth place. With nineteen points in sixth place, Turkey still participates for a place in the top eight, which entitles you to a place in the quarterfinals.

The Netherlands closes the Nations League with games against Belgium (Friday) and Canada (Monday).