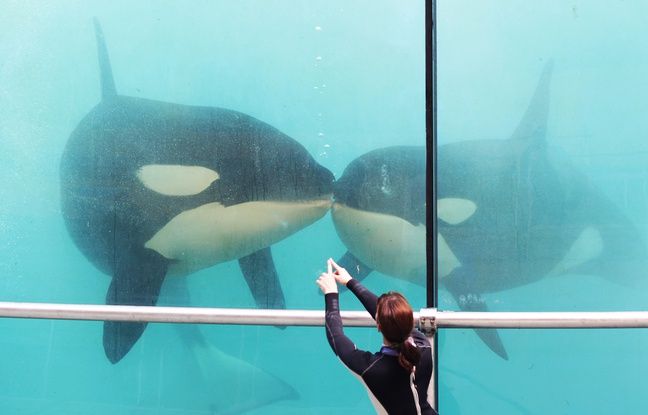 The association was “dismissed” of “all of its requests”. The Grasse court on Thursday rejected the request made by One Voice, which demanded the appointment of an expert to examine two killer whales from the Marineland park in Antibes who, according to it, are suffering from “serious health problems”.

The NGO is concerned about the fate of Moana, 11, and Inouk, 23, who are said to have “subdermal lesions […] very worrying” and would require “urgent veterinary care”. One Voice is based on the conclusions of a marine biologist and a veterinarian, based on photos taken between 2016 and the end of 2021.

“Justice is not fooled”, the argument of the association “is only based on reports established on ideological convictions”, reacted the management of the park. She is delighted that “on the contrary, the judge finds, in view of the scientific elements presented by Marineland and the certificates of professionals who have carried out a clinical examination of Inouk and Moana, that all the necessary care is provided to them”. The court notably established that teething problems also mentioned by the association are observed in killer whales both in captivity and in the wild.

“We were not asking for the moon but for an independent expert whose specialist would have been appointed by the court, and whose work would have been invoiced to One Voice. This would not have weighed on the taxpayer or anyone else, “said Muriel Arnal, the president of the association, who is studying” the possibility of appealing “.