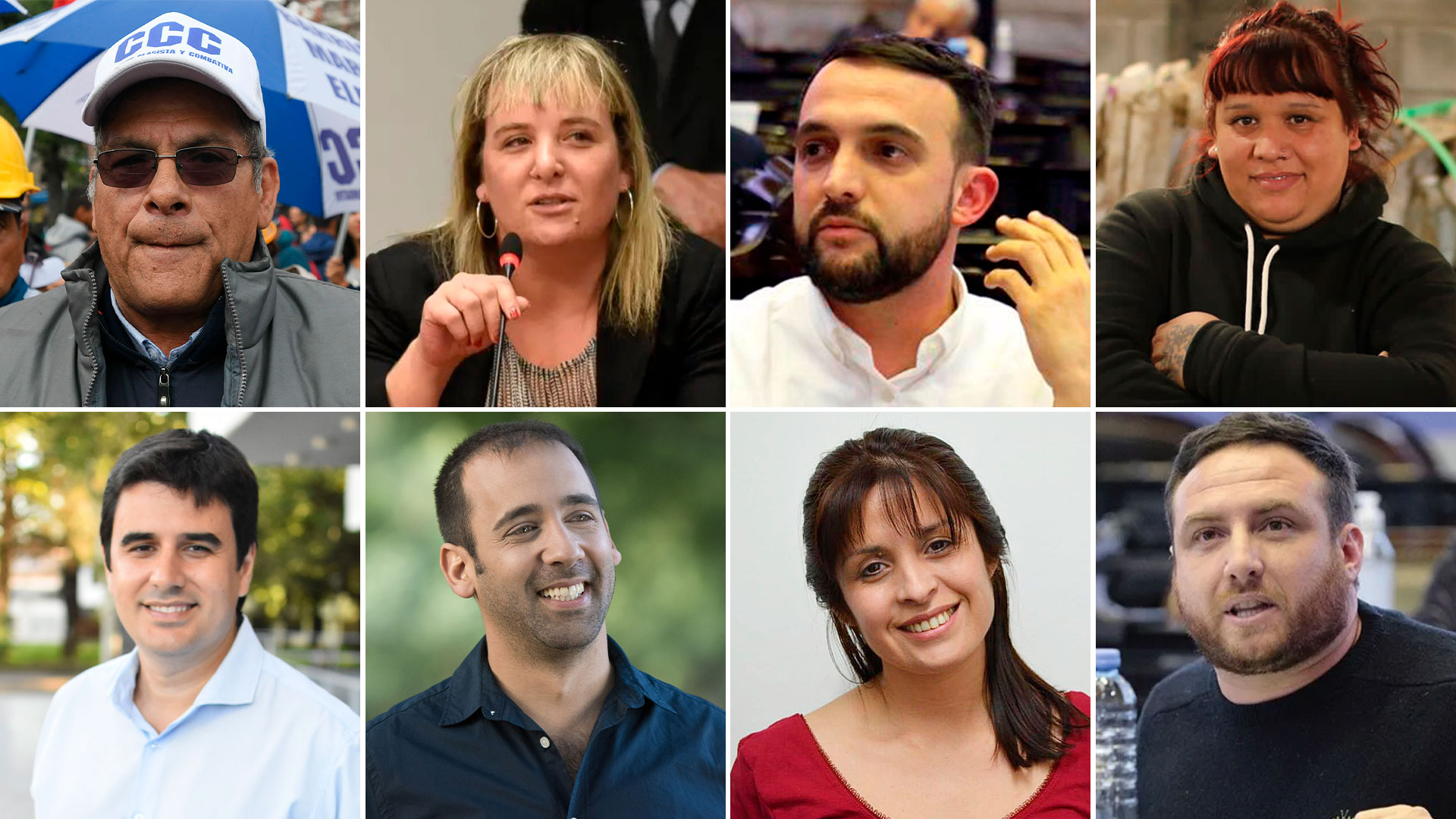 In the midst of the controversy over the social plans, the national deputies of the social movements unified their position facing the internal Front of All and demanded the treatment of a package of beneficial laws for the sector, among them, the approval of the basic salary universal, a proposal that generates differences in the ruling party.

Through a joint statement, the legislators who respond to the Evita Movement of Emilio Pérsico, the Front Patria Grande of Juan Grabois, the group Somos/Barrios de Pie of Daniel “Chuki” Menéndez and the Clasista and Combative Current (CCC) stopped protesting. aside their internal differences and rejected the attribution to social organizations and picketers of an “outsourcing” of social policy, as Vice President Cristina Kirchner questioned a few days ago.

“Popular movements are not outsourced forms of social assistance since they have accompanied access to land, shelter and work where there was nothing to outsource because only exclusion prevails; nor are they retaining walls to give peace of mind to politicians in an unfair economic system where we do not all enter and a democracy that is sometimes merely formal, ”says the statement, in the fragment addressed to the controversy that divides waters in the Front of All .

It is a group of leaders who respond to sectors that intervene in the Ministry of Social Development but who have dissimilar sympathies towards the different terminals of the ruling party. Some are more in tune with Cristina Kirchner, such as the legislators of the Frente Patria Grande, and others support the administration of Alberto Fernández, such as the Movimiento Evita and Somos/Barrios de Pie. 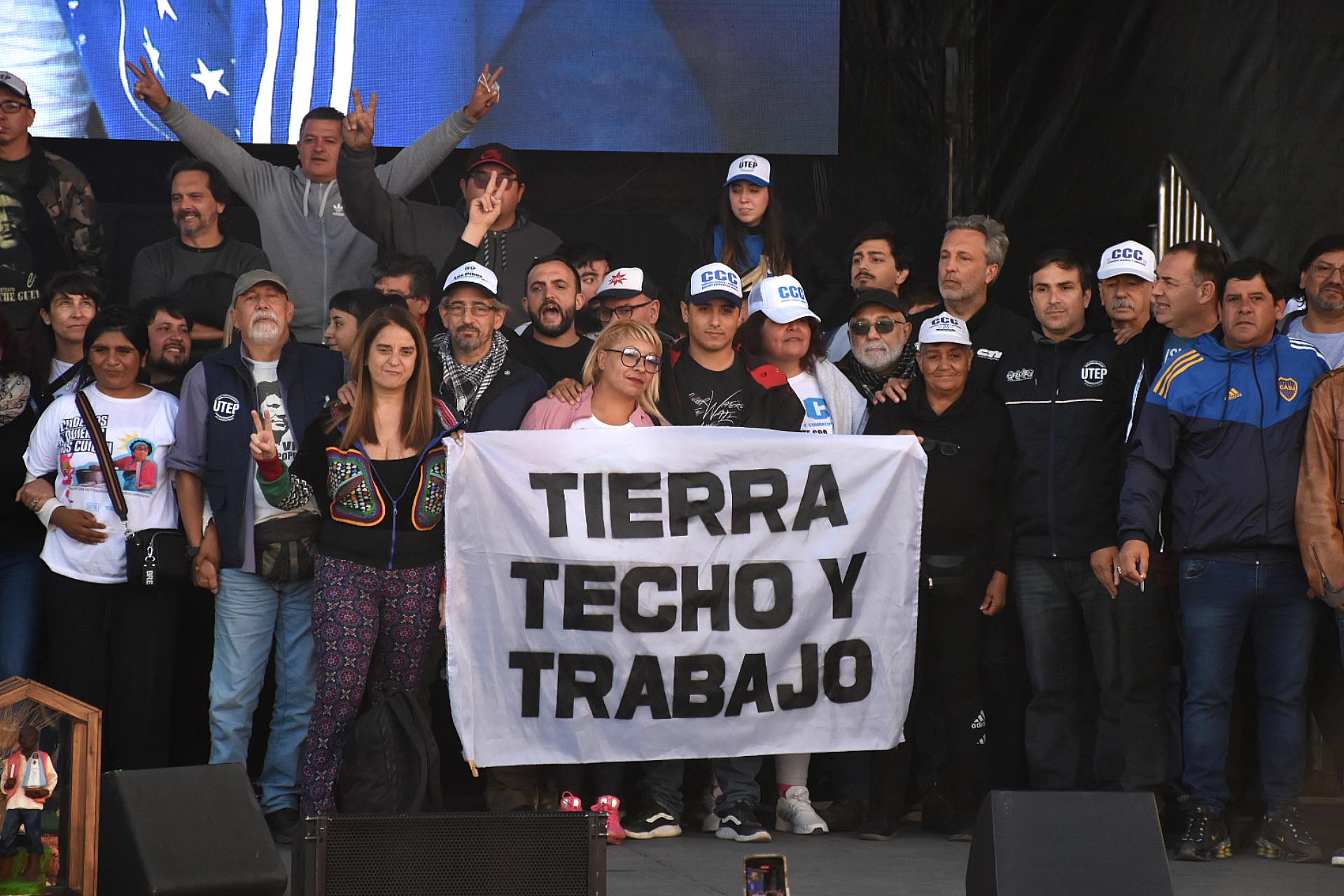 In this case, each sector put aside their political preferences within the Frente de Todos and jointly supported the sectoral policy of the “popular economy”, rejecting the questions and reproaches of these organizations and their intervention by the “so-called social plans.

“We want to claim the importance of popular movements in building a better democracy, in organizing workers in the popular economy, in expanding rights for the sector, in creating cooperatives and work groups in many branches of activity. ”, states the statement.

In the propositive part of the text, the deputies demanded from the ruling party a “prompt treatment of the laws of Productive Monotax, Universal Basic Salary and the extension of the Indigenous Territorial Emergency Law”, as part of “overcoming solutions that can synthesize the contradictions and solve the problems of our most vulnerable compatriots”.

“Popular movements are agents of social transformation and channels of popular participation -continues the letter-. We consider that the excluded and forgotten of the countryside and the city require both tools to formalize their work processes such as the productive monotax and a Universal Basic Salary to reinforce the meager pockets of more than seven million people who today earn their bread by working, but without rights or sufficient income. Nor can we be indifferent to the most forgotten of the forgotten, the original peoples, who protect our Common Home and today do not have their territory guaranteed.”

“These initiatives should be a priority on the legislative agenda for the next session because they not only highlight the demands of the sector, but also provide comprehensive solutions to problems that are of Argentine society as a whole, on a path towards a homeland without exclusions” , concludes the letter.

With the open controversy around social policy, other legislators who respond to the League of Governors of Peronism promote projects opposed to those of the social movement caucuses. Governors and mayors encourage these programs to pass under the orbit of their jurisdictions, as suggested by Cristina Kirchner.

With the presence of CFK, the Senate will turn into law the changes in the MonotributoEmilio Pérsico: “At Cristina’s best moment there were 11 million workers without rights and that country is shit”El “Cuervo” Larroque considered that “the moderate phase is exhausted” and pointed out that Cristina Kirchner is the only one who can “regain hope”