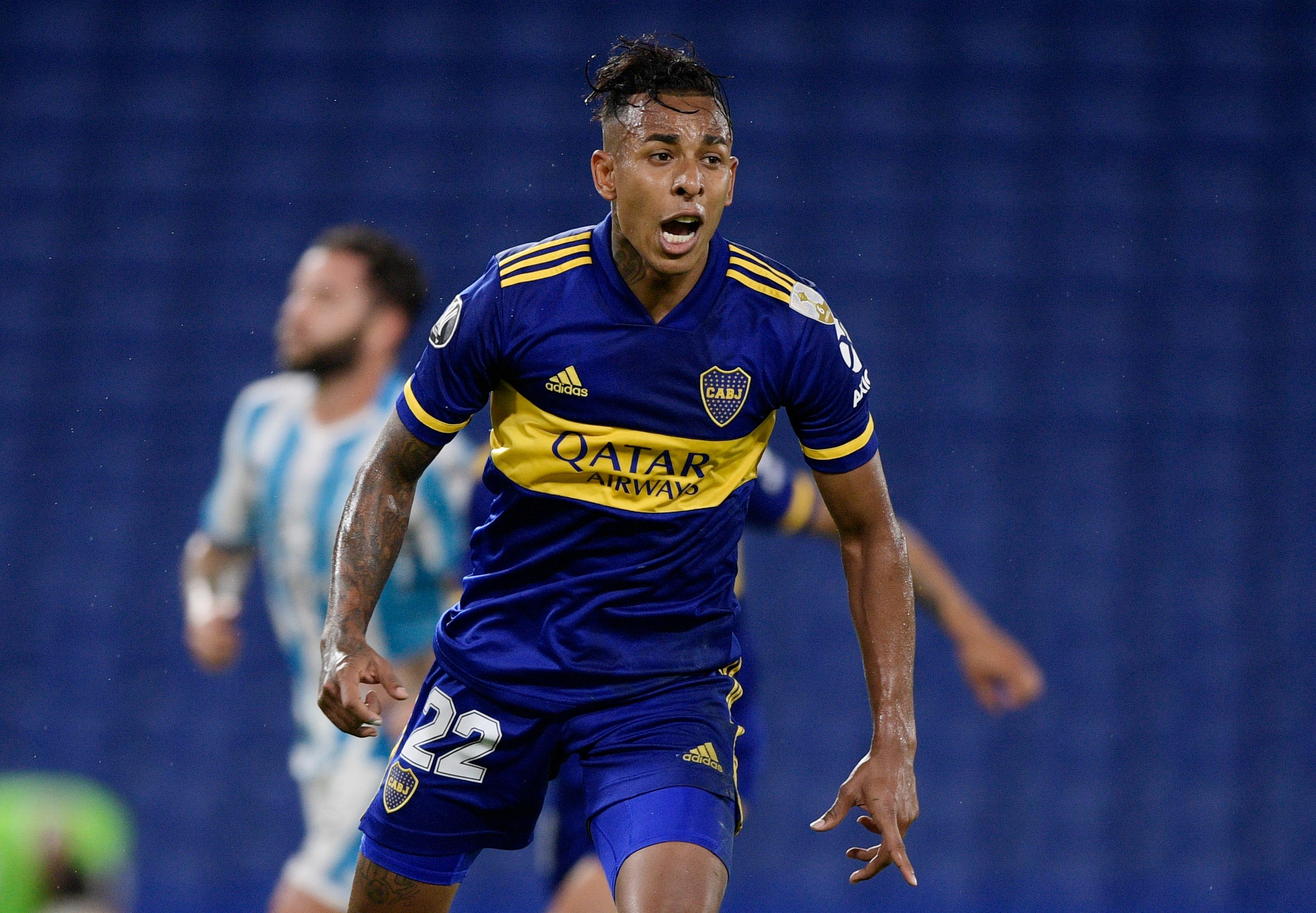 Sebastián Villa arrived this morning at the Estaban Echeverría Public Prosecutor’s Office building a few minutes before 11. Although the summons was for 10.30, his lawyer had warned of the delay. Once he dodged the media that was stationed at the door, the soccer player sat down in front of the prosecutor Vanesa González and began to answer the questions of the investigation in the case where he is being investigated for sexually abusing his former partner, Tamara Doldan.

The first thing that Villa did before the prosecutor González was to clarify that he was going to use his right to defend himself, that is, that he was going to speak. And, indeed, he did so for three hours, where he pleaded not guilty to the crime for which he is charged.

In this context, the soccer player gave details of what, according to his version, happened that night of the complaint in his room at home when he was with Tamara: “She went into the bathroom and I was in bed undressing. She comes out naked and starts giving me oral sex. About 15 minutes passed and I grabbed the condom I had on the nightstand. There, we started having consensual sex, because we always have consensual sex because we have a lot of chemistry in bed.”

“After that, I was on top of her, and she was on top of me. And after 20 minutes we were in doggy style. When I’m like this with her, Felix comes in, my best friend for five years. He sees, then, that I am having sexual relations with Tamara, because he entered the room to look for the money to pay the presence of the people who would have arrived, “he continued his exposition. 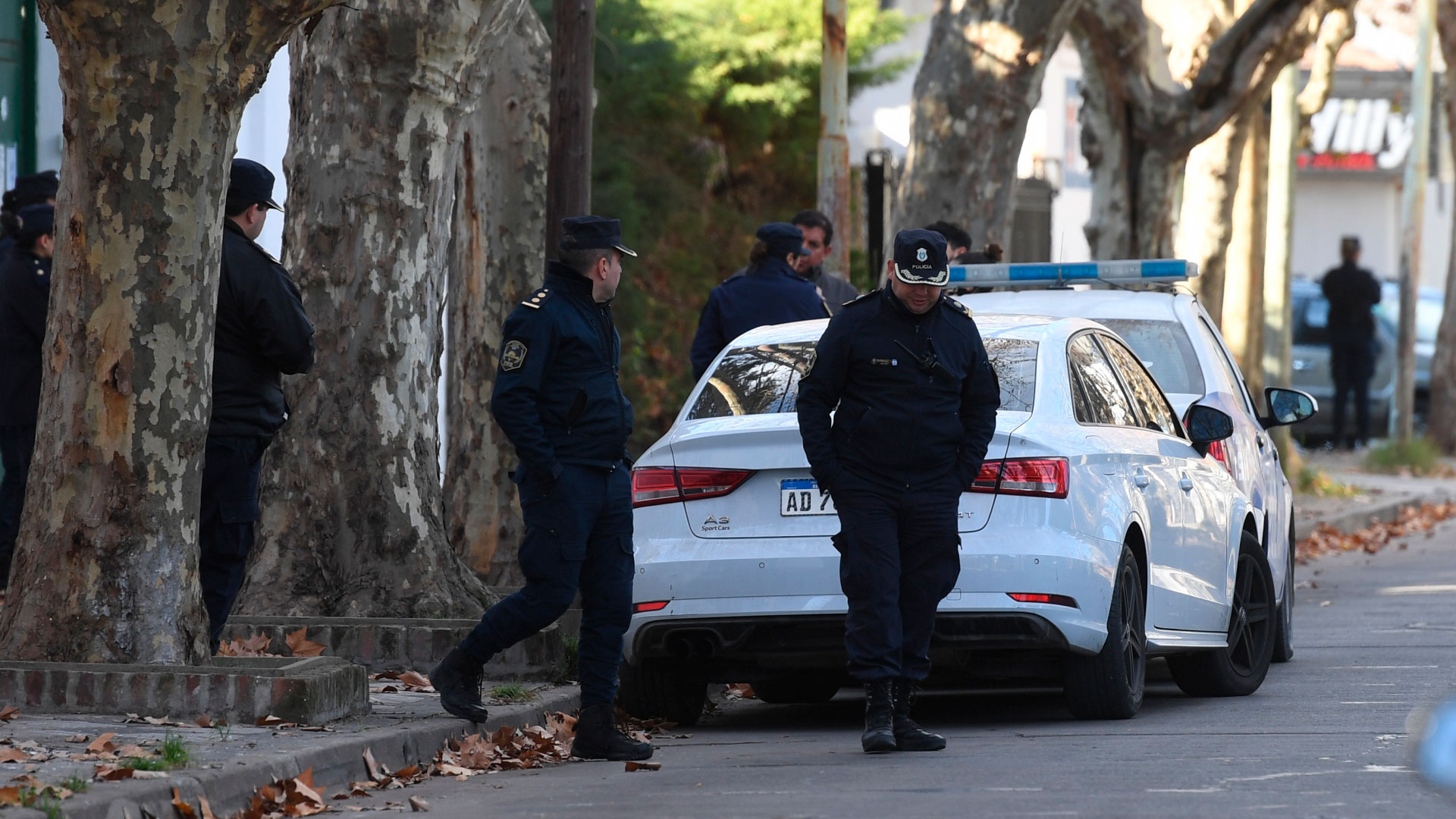 “When we go out she tells me to serve her orange juice with vodka, which is what she was drinking. I go to the kitchen and pour him a glass. I think there was a girl there named Flor, that I had been with her when she lived in Puerto Madero. There, I start dancing with Flor and we start kissing. Tamara observes that I kiss Flor and she became jealous, ”Villa declared.

When the soccer player spoke of Flor, he referred to the 23-year-old girl who testified this week, and assured that Villa had also tried to sexually abuse her.

In addition to the prosecutor, the lawyer Martín Apolo and the lawyer representing the victim, Roberto Castillo, were present at the hearing.

48 days passed from the beginning of the investigation until Sebastián Villa was able to sit down to offer his inquiry. In all those days, to the case named “PP-07-03-007815-22/00″, a large amount of evidence was added such as testimonies, chats, audios and videos.

The first of these pieces of evidence was the testimony of the victim. She first expressed it in writing and then she declared it orally for 6 hours. There she told what had happened that May 26, 2021.

Tamara Doldan explained that she had known Villa for a year, that she was dating, and that that night they had gone first to a barbecue and then to the soccer player’s house. She narrated that, once they entered her room, the Boca player insulted her, beat her and raped her.

“He already had me in his power. He throws me on my back, puts his knee on top of my leg… It was very painful. I told him to leave me, that what he was doing was not right and he penetrated me. It was the most disgusting thing you could feel, because I was trying to close my legs, but he already had me by the neck, he was suffocating me, he was grabbing my nose, my mouth,” Tamara said at the time. 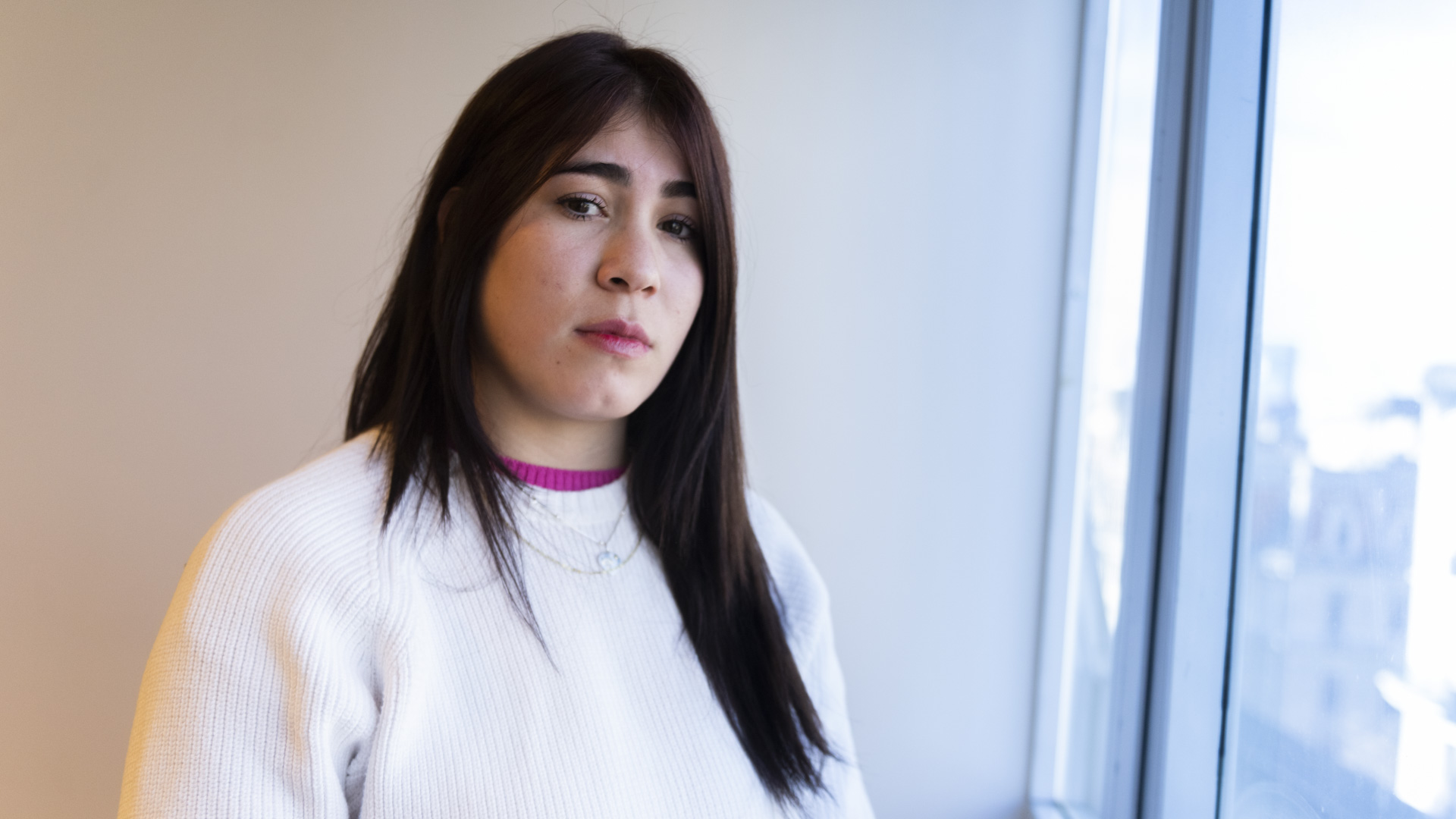 After this testimony, evidence related to conversations that Villa had had with Tamara the days after the event was incorporated.

In conversations via Instagram, the striker tries to dissuade the victim regarding the complaint.

“I know that you love me. Don’t do anything weird my life. That you know I can’t give you something to talk about. Do it for my family. I am the daily bread, ”wrote the footballer. Then he added “You know it’s my career, my queen. My family depends on me: my mom, everyone. Let’s meet.

Also around those days, a similar conversation took place between Margarita, a friend of the victim, and Félix Benítez, Villa’s personal assistant. There, the player’s emissary tries to persuade her to convince Tamara not to report.

That talk was recorded in 4 audios that were incorporated into the file yesterday. In an exclusive preview, Infobae released part of the content.

“You can’t get on your ass today with a woman, because you have everything to lose, so I called her to fix it and it couldn’t be done,” says Villa’s right-hand man. In addition, she adds in another fragment: “While I was in the house, and you were also, she went to the room under her responsibility. What they have done in there is up to the two of them. Not from social networks, it’s not mine, it’s not Magui’s, it’s not (Carlos) Zambrano’s, it’s not anyone’s.”

A few days before the incorporation of these audios, a key testimony was attached to the case. It was that of F. de Ella, a young woman who was on the night of May 26, 2021 at her Villa house and assured, under her oath, that the Colombian also tried to sexually abuse her.

“At one point he tore off my panties. He told him no but he continued. He had me by the arms and, although he supported me, he didn’t get to penetrate me because I came. He asked her to put on the condom or to take off the sweatshirt. I did that so that he occupies his hands and I can leave the room, ”said the woman.

Although the woman, only 23 years old, did not want to initiate criminal action. In other words, denouncing Villa and creating a new file, her testimony was valued as key to the investigation of the alleged sexual abuse against Tamara Doldan.

The Villa cause had its moment of highest tension in the second week of June. It is that on the 7th of that month, the prosecutor Vanesa González formally requested the arrest of the footballer. In his brief, he stated, as a basis for the request, that “the victim has been precise in indicating the circumstances in which the events occurred, identifying the defendant as the person responsible, providing times of both entry and exit from the place, which were corroborated with the required report to the Administration of Country Venado II, emerging from it in turn the model and color of cars that entered the place on the appointed day, coinciding with those referred to by the victim and witnesses.

However, a week after that request, the guarantee judge Javier Mafucci Moore decided to reject it and decided that Villa remain free.

After this investigation, the case will continue with the incorporation of more evidence. As this medium learned, there are still more testimonies to be added from people who were in contact with Villa and his accuser that night of May 26 last year.