Russia and China strike back after NATO summit: ‘slander’ and ‘creation of threat’ 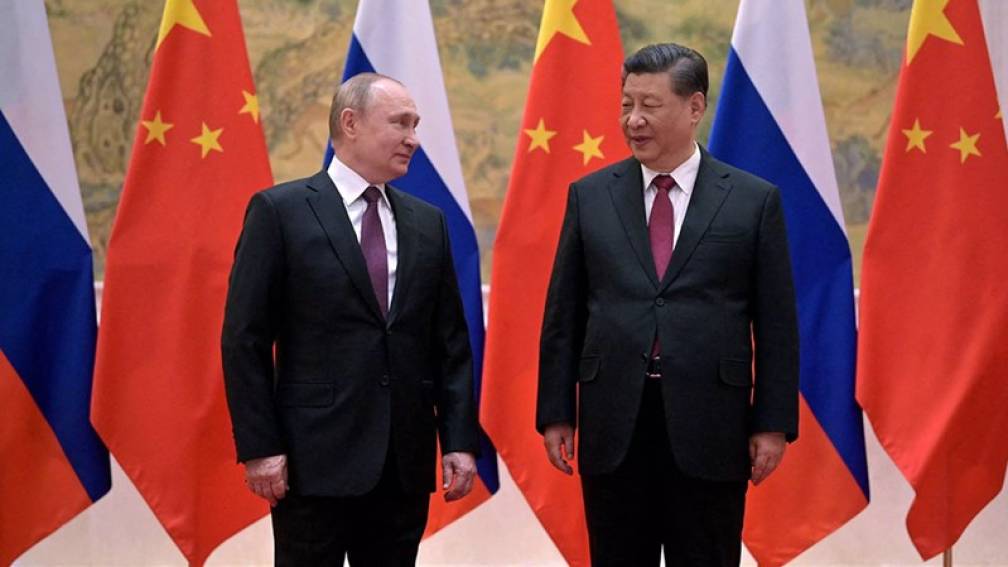 On the last day of the NATO summit, the military alliance has been criticized from Russia and China. The countries responded to statements saying that Russia is a “immediate threat” to the alliance and that China poses “serious challenges” to the West when it comes to global stability.

At the “historic” NATO summit in Madrid over the past three days, according to government leaders, Finland and Sweden were formally invited to join NATO and it was decided to significantly increase budgets and increase the Rapid Reaction Force from 40,000 to 300,000 troops.

Russia is particularly bothered by the accession of the two Northern European countries. NATO Secretary General Stoltenberg said today that they will sign the accession protocol on Tuesday.

President Putin warned that his country will respond “appropriately” if Finland and Sweden allow NATO troops and infrastructure into their territory. He said Russia must “create the same threat to the territory from which the threat is directed at us.”

Turkey, Finland and Sweden signed a memorandum this week paving the way for NATO membership:

China was also not pleased with the outcome of the NATO summit. For the first time, China was mentioned as one of the strategic priorities for the next ten years. This was prompted by Beijing’s growing military ambitions, verbal confrontations with Taiwan and other neighbors and closer ties with Russia.

“China is not our enemy,” emphasized Stoltenberg, “but we must be alert to the serious challenges it presents us.”

China dismissed the descriptions as “libel,” pointing out that it spends just 1.3 percent of its gross domestic product on defense, against the 2 percent that NATO countries have committed themselves to. Beijing issued a statement calling NATO a source of instability and making it clear that it will defend its interests.

“As NATO presents China as a ‘structural challenge’, we will monitor it closely and respond in a coordinated manner. When it comes to acts that undermine Chinese interests, we will respond firmly and forcefully,” the statement said.

China has been critical of NATO for some time, says Frans-Paul van der Putten, Clingendael China Center coordinator, in Nieuws en Co on NPO Radio 1. “They see that NATO is becoming a more relevant player, also for Asia. But what more “What counts is the closer cooperation between the US and Europe, not so much in the military, but especially in the economic field. The concern is that Europe is moving strategically closer to America, which could have adverse consequences for the economic relationship between China and Europe.”

NATO’s focus on China and Russia could drive both countries more into each other’s arms, but Van der Putten does not expect major changes. “What is mainly happening is that Russia will become more economically dependent on China. Furthermore, at least in the military field, there will be no big difference in the relationship. China and Russia have been strategic partners in geopolitical field for a long time.”