Reimbursement in debit card purchases: the AFIP increased the amounts for retirees and plan beneficiaries 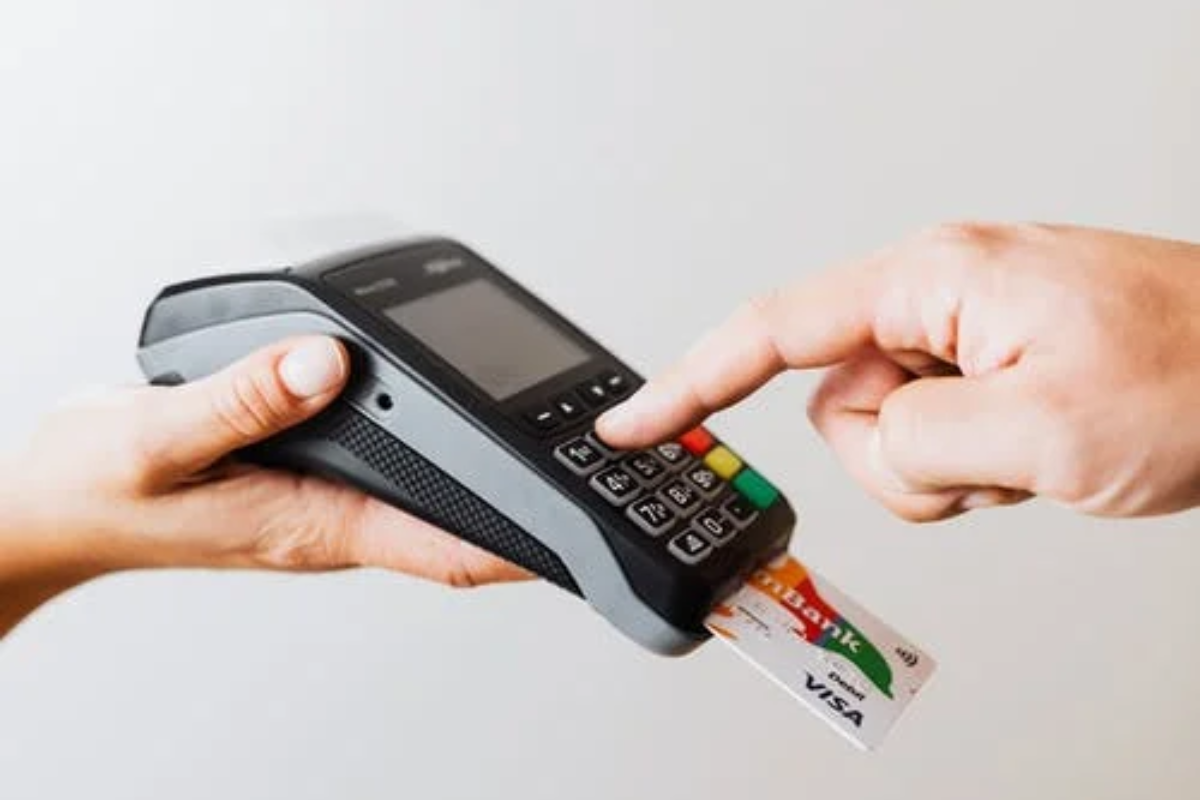 The benefit reaches people whose only income is a minimum retirement or pension and holders of AUH and the Universal Assignment for Pregnancy (Credits: Pexels)

The AFIP increased by 69% the reimbursement for debit card purchases for those retirees and beneficiaries of plans that carry out said operation. This was reported by the Government through General Resolution 5221/2022 published in the Official Gazette.

In this way, the new amount, which was implemented by the Federal Administration of Public Revenues, amounts to $2,028 per month per person, with a maximum value of $4,057 for holders of social benefits such as: universal allowances per child for social protection, allowances for pregnancy for social protection and even a pension for death that does not exceed the minimum guaranteed amount referred to in article 125 of Law No. 24,241 and its modifications.

As detailed in the document, the tool will be in force until December 31 of this year. The extension of the benefit offers an additional boost to the consumption that more than 2 million people make every month. The reimbursement covers purchases made in pharmacies, nearby stores, mini, super and hypermarkets, kiosks and stores. 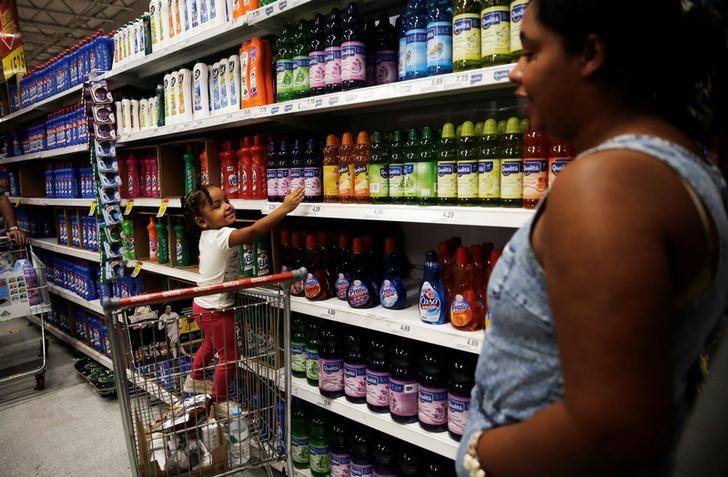 The refund covers purchases made in pharmacies, nearby stores, mini, super and hypermarkets, kiosks and stores (REUTERS / Nacho Doce)

The process is credited automatically when the beneficiaries make their purchases with a debit card, while the operations paid with these cards under the modality of Immediate Electronic Payment (PEI) or quick response codes (QR) are also reached.

The tool favors access to financial services and thus helps to reduce social, territorial and gender gaps. It is important to highlight that since it is a system financed with a budget allocated for such purposes by the Ministry of Economy, it does not affect the federal co-participation.

In its 3rd article, the resolution, which bears the signature of Mercedes Marco del Pont – head of the AFIP – clarifies that the amount corresponding to the reimbursement of the purchase operations carried out from 00:00 on July 1, 2022 until 5:00 p.m. on July 6, 2022, will be credited on July 7, 2022 to the bank account in which the retirement, pension and/or allowance benefit is received. 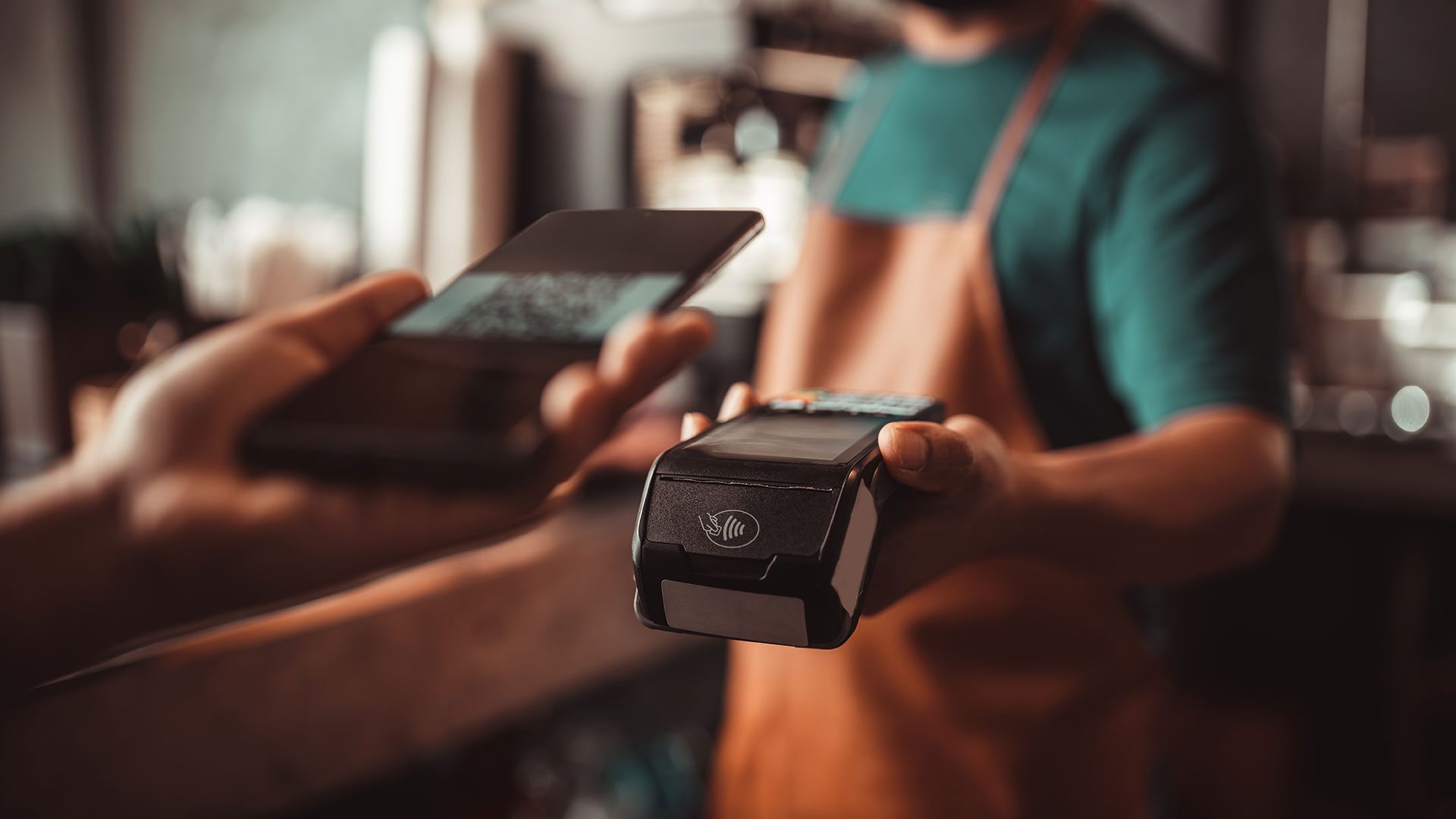 The benefit reaches people whose only income is a minimum retirement or pension and holders of AUH and the Universal Allowance for Pregnancy.

In addition, in its recital, the document highlights that the aforementioned regime proved to be an effective tool to provide assistance to the aforementioned sectors and encourage the use of electronic means of payment, for which it is considered appropriate to maintain its validity until December 31, 2022, inclusive, and increase the limits on reimbursement.

This measure is added, as economic relief, to the 15% increase that retirees received as of June. Anses reported that as of that month, the second quarterly increase of 2022 for retirement, pensions and allowances began to be applied. This is the largest increase since the current retirement mobility formula is in force. When applied, the increase in the last year will be 63%.

For its part, Anses indicated that the increase was added to other measures that directly affected the income of this universe, such as the $6,000 pesos bonus, which was granted in April. It had an impact on a total of 4.58 million retirees and pensioners who receive up to a minimum amount.

In addition, these amounts were added to the $12,000 bonus that began to be paid in May and is received by those who receive up to two minimum salaries. The increases will continue throughout the year to counteract the acceleration in inflation, which some professionals estimate will be close to 80%.

The amount of dollars that Argentines have stored outside the banks has grownGuzmán affirmed that the fall in bonds and the rise in the dollar after the new controls on imports was “expected” After the new restrictions the BCRA bought USD 580 million, the highest number in one day since 2016