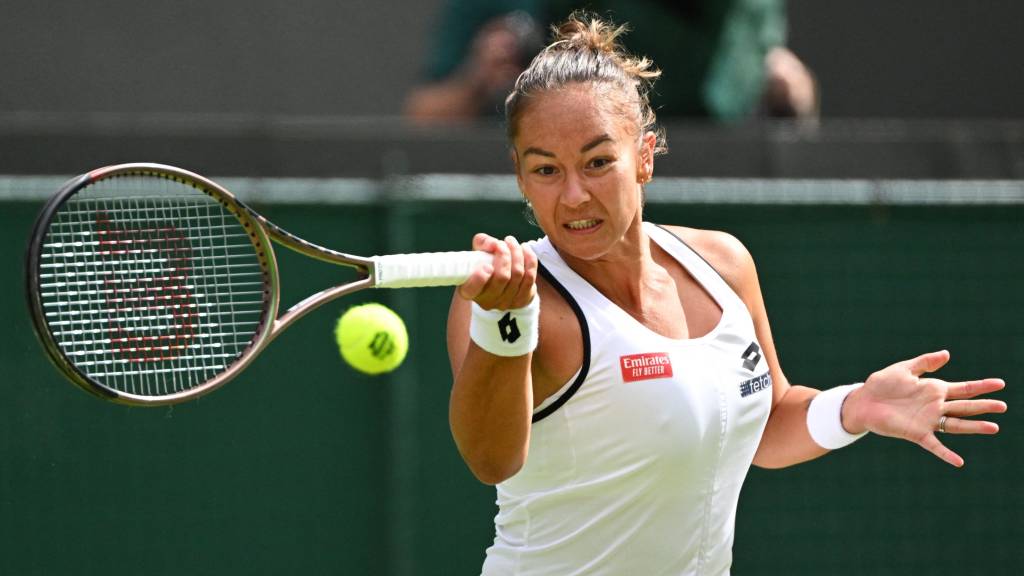 Lesley Pattinama-Kerkhove can say goodbye to Wimbledon with his head held high. The Dutch tennis star lost in the second round with 4-6, 6-4, 3-6 against Iga Swiatek, the number one in the world and brand new Roland Garros champion.

Pattinama-Kerkhove, who was added to the main tournament as a lucky loser and too strong for Sonay Kartal in the first round, started her match against the moderately playing Swiatek very well.

The global number 138 placed the first break at 1-1 and then ran out to a 4-2 lead, which meant that a surprise in the first set seemed in the making.

Swiatek maintained her serve in the seventh game with some difficulty and then took the initiative. With a forehand winner she broke Pattinama-Kerkhove and the score was tied. The next two games were also for Swiatek. 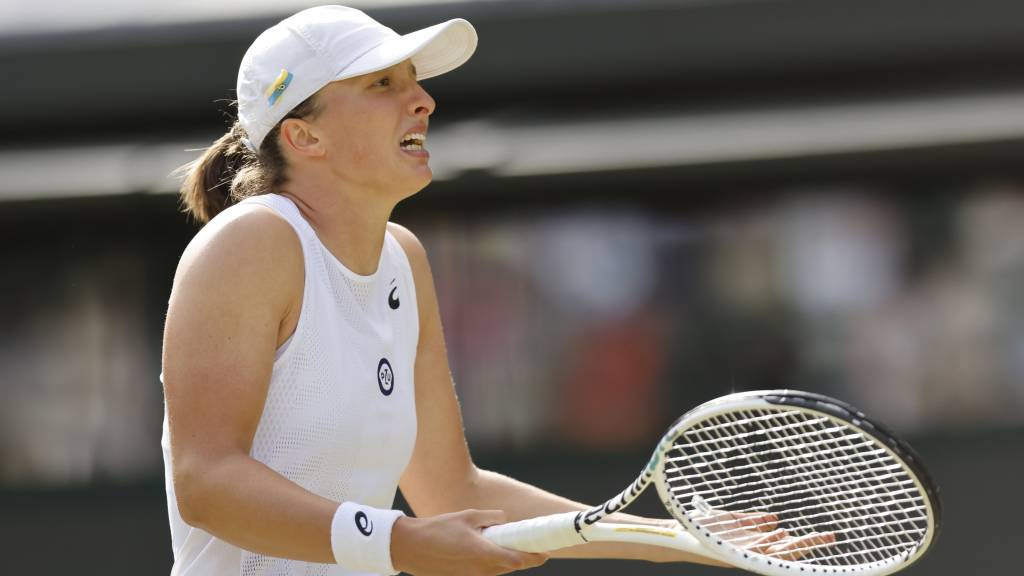 The 30-year-old Pattinama-Kerkhove was not put off by the loss of the set. In fact, she broke in the seventh game and then served for a 5-3 lead.

Swiatek had a chance to break after a double fault by Pattinama-Kerkhove at 30-30, but the Dutch survived wonderfully and took the game after an unnecessary mistake by the Polish.

At 5-4, Pattinama-Kerkhove was allowed to serve for the set. Swiatek took the first two points, but was unable to push through. At 40-30, the Zeelander used her first set point after one of Swiatek’s many dropouts.

In the decisive third set, Swiatek’s service games were easier than those of Pattinama-Kerkhove. That resulted in a break in the fourth game, with a 3-1 lead for the Polish as a result.

After that, the resistance of the brave Pattinama-Kerkhove was broken and Swiatek recorded her 37th victory in a row.