One of escaped TBS officers arrested on A12 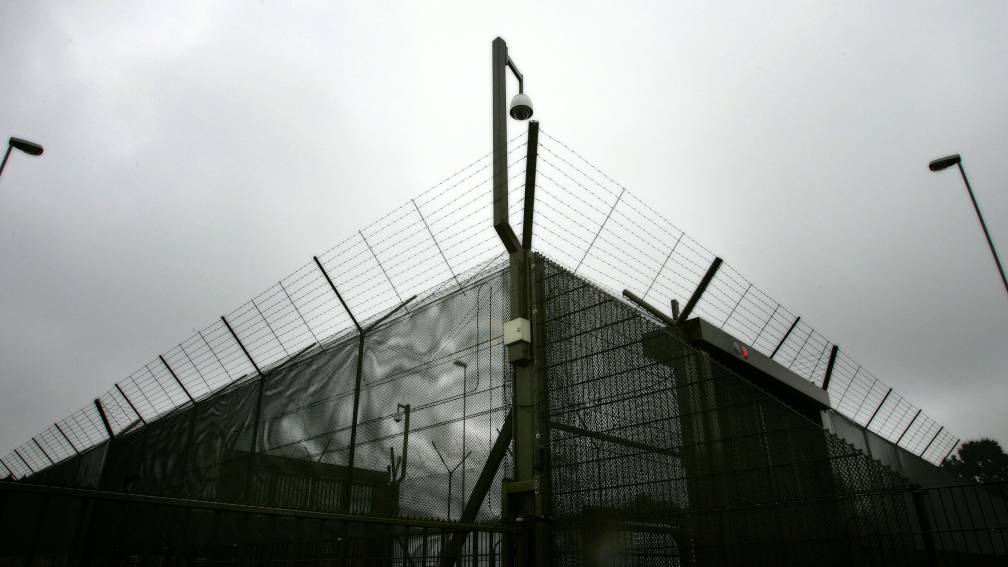 One of the two TBS’ers who escaped from the Pompekliniek in Nijmegen last week has been arrested. It concerns 24-year-old Luciano D.

He was arrested around 6.15 pm on the A12 near The Hague by employees of FastNL, a special team for tracing fugitive suspects, and the DSI, the Special Interventions Service. A helicopter was also used, the Public Prosecution Service reported.

Luciano D. is a hardened criminal. He was previously involved in serious crimes such as violent robbery. In 2017, he was the youngest criminal ever on the National Investigation List. He has managed to escape several times in the past.

D. escaped last Tuesday evening together with Sherwin Windster (27), after one or more accomplices had made a hole in the fence of the psychiatric clinic with a grinding tool. Windster is still missing. He was sentenced in 2019 to 5.5 years in prison and TBS for extortion and an armed robbery that left one dead.