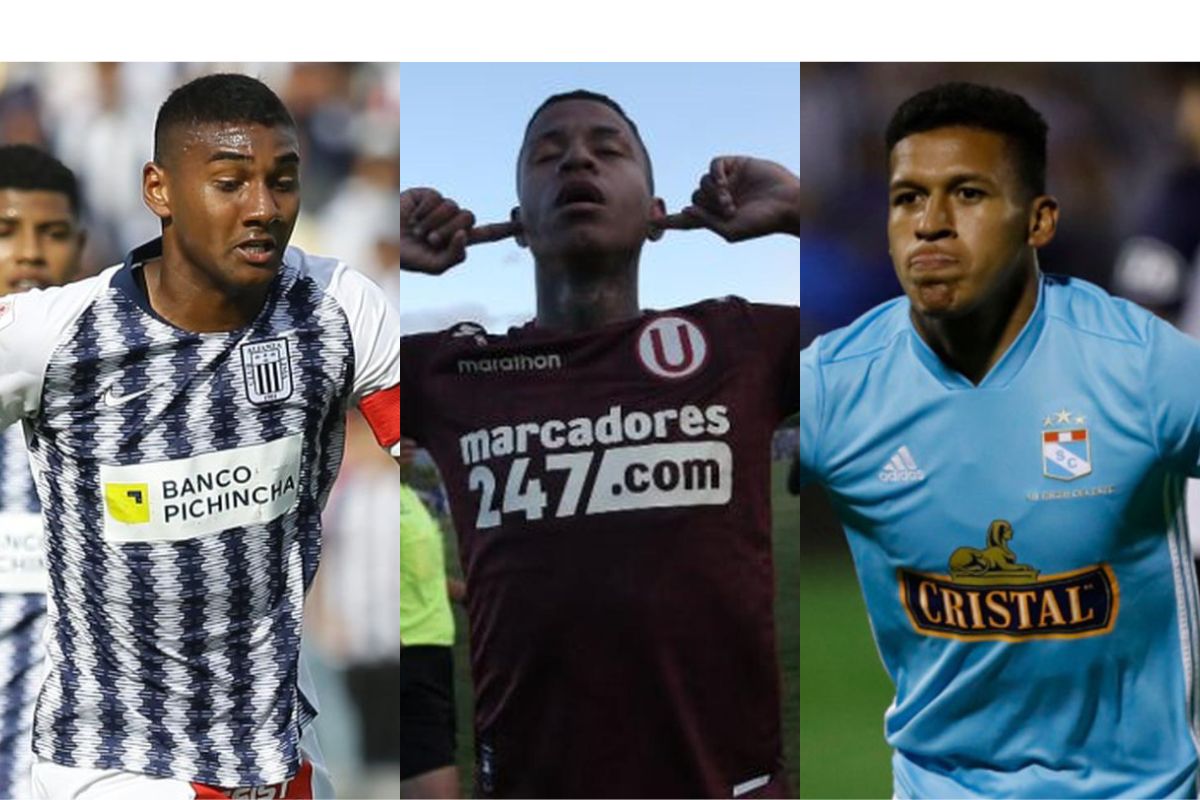 Fewer and fewer national players are able to establish themselves in other countries. Jordan Guivin will put on the Universitario de Deportes jersey after his time at Celaya in the Mexican Expansion League. The midfielder is not the first to return to League 1 in 2022 after his stay abroad. Know who makes up that list in the following note.

Fernando Pacheco was signed on January 13, 2020 by Fluminense. In the second season he was loaned to Juventude, where he also failed to stand out. During his time in Brazilian football he could only score one goal in 47 games.

After two years, Sporting Cristal confirmed his return. The winger, so far, has played 11 games in the Apertura and two in the Copa Libertadores. He was unable to score his first goal, but he assisted twice in the 6-4 victory over Deportivo Municipal. 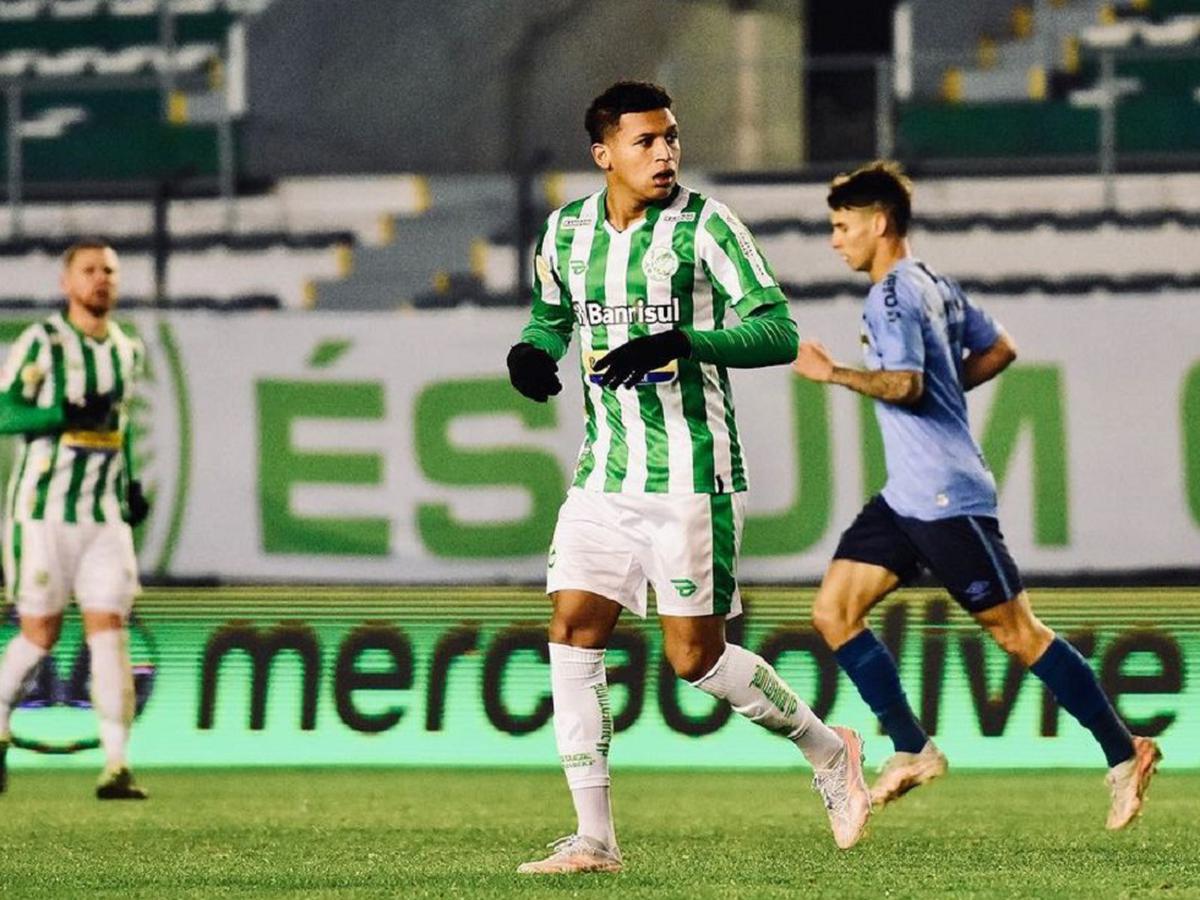 Fernando Pacheco defended the Juventude shirt prior to his return to Peru.

Pacheco was not the only one who returned to Florida. Yoshimar Yotún left Cruz Azul in Mexico and was without a club for several months. Finally, the flyer decided to return to his house. He only signed a contract until the middle of the season and has played 12 games in the “light blue” shirt. ‘Yoshi’ scored his only goal against Deportivo Municipal. 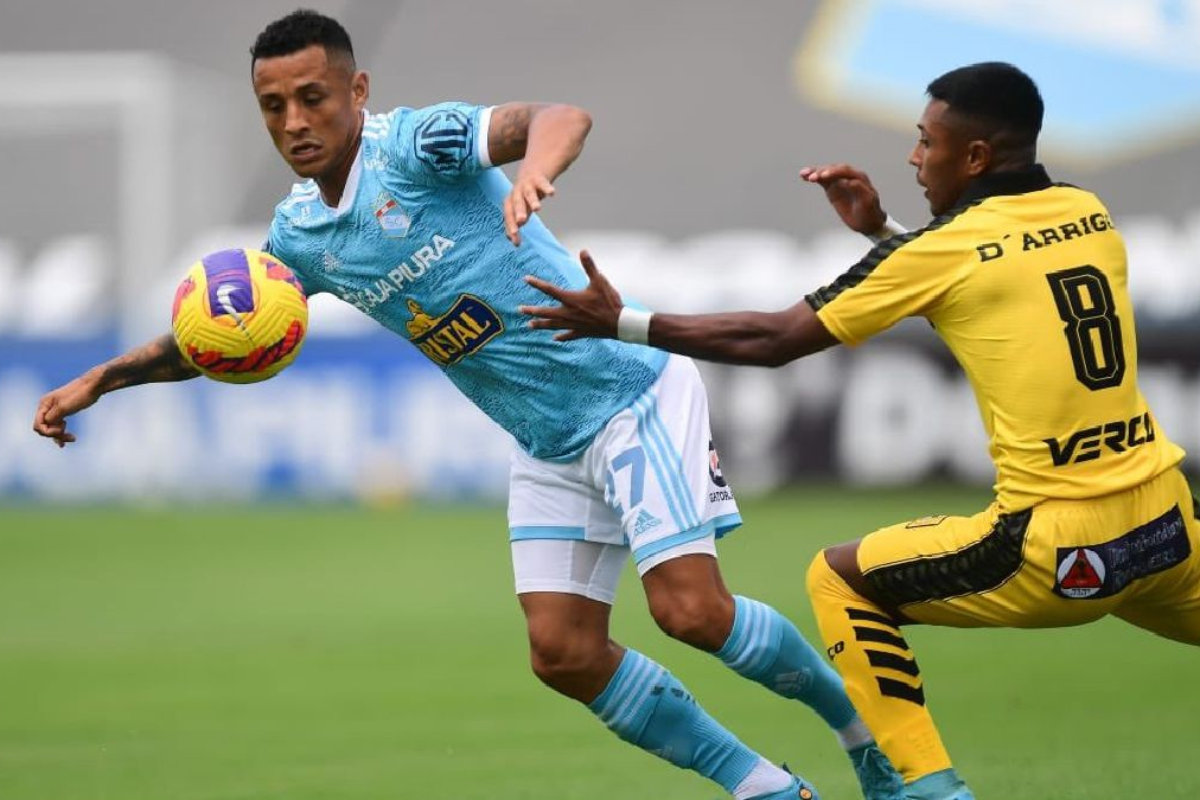 Yoshimar Yotún ranks as the most valuable player in the Peruvian tournament.

Aldair Fuentes became a new Fuenlabrada player in September 2020. In his first year he managed to play 19 games in the Spanish second division, but later he did not have the consideration of his coach. During his time in Europe he was able to score a goal.

“Aldair is a very good footballer and, furthermore, he is an excellent professional, a very good teammate who accepts the role he has in the team. I think that he did not adapt here, since he lacks some character and rhythm, since he is not a fast player, ”said José Luis Oltra, his former coach, in a conversation with Infobae.

For this reason, Alianza Lima decided to repatriate at the wheel at the request of Carlos Bustos. Currently, he is playing his fifth season in La Victoria. At the start of 2022 he was a substitute and a variant in midfield, however, in recent games he is a starter at defensive back. 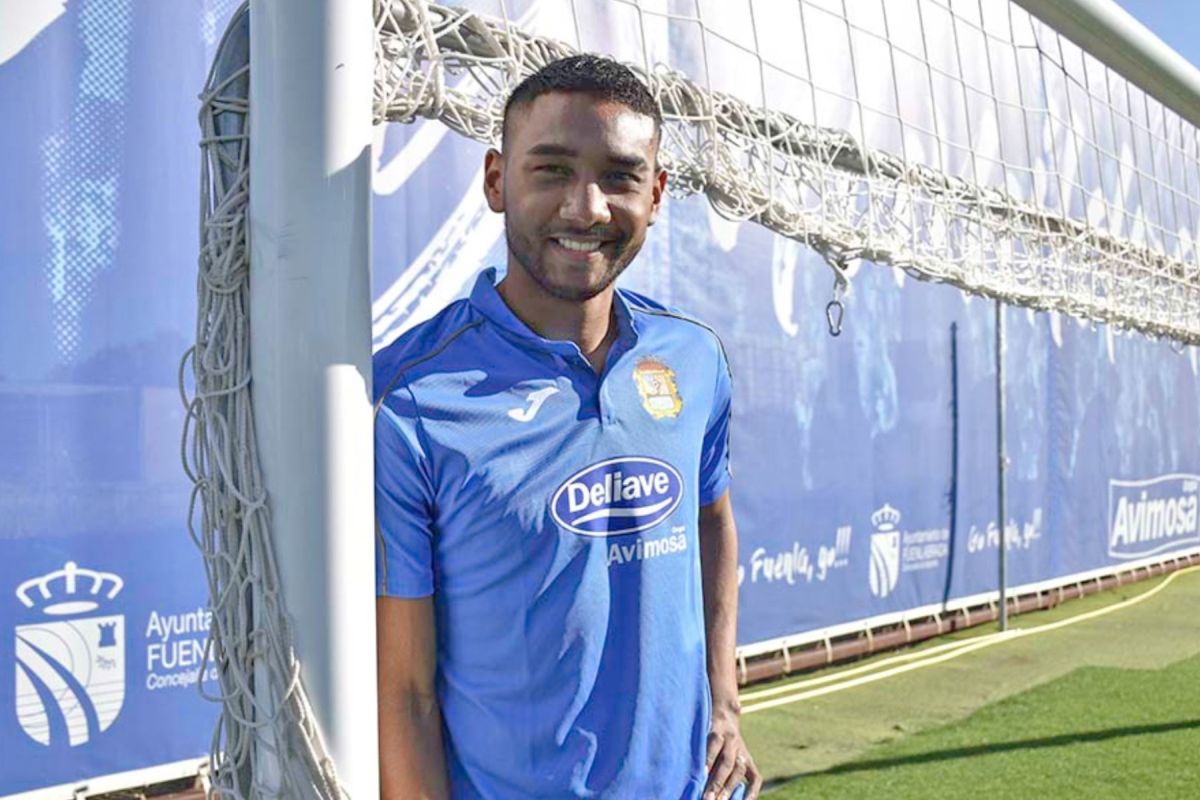 Universitario de Deportes opened its doors to two players who were outside the country, although they are for different reasons. First, Andy Polo was denounced for family violence, therefore his club Portland Timbers fired him and Major League Soccer vetoed him. The winger, who had just come out of a long injury, decided to return to the team of his loves.

The incorporation of ‘Polito’ was highly criticized and the fans pointed out that his arrival went against the values ​​of the institution. Despite this, the attacker arrived in the capital and in his debut with the ‘merengue’ shirt he scored a great goal against Ayacucho FC. The former member of the Peruvian team is a starter and has nine matches. 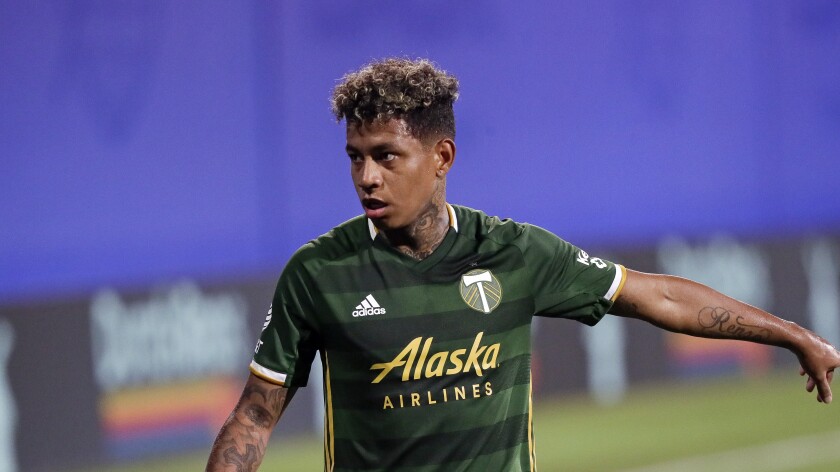 Second, the ‘U’ was interested in Rodrigo Vilca, who was alternating in the Newcastle subsidiary. The ’10’ was signed by the England team in 2020 after his great season with Deportivo Municipal, in which he scored three goals in 13 games played. His performance also helped him to be summoned to a ‘bicolor’ microcycle.

The 23-year-old came on loan to Ate and has been able to line up in eight games. The skillful midfielder reappeared in the loss to Sport Huancayo in the incontestable city after suffering an injury. 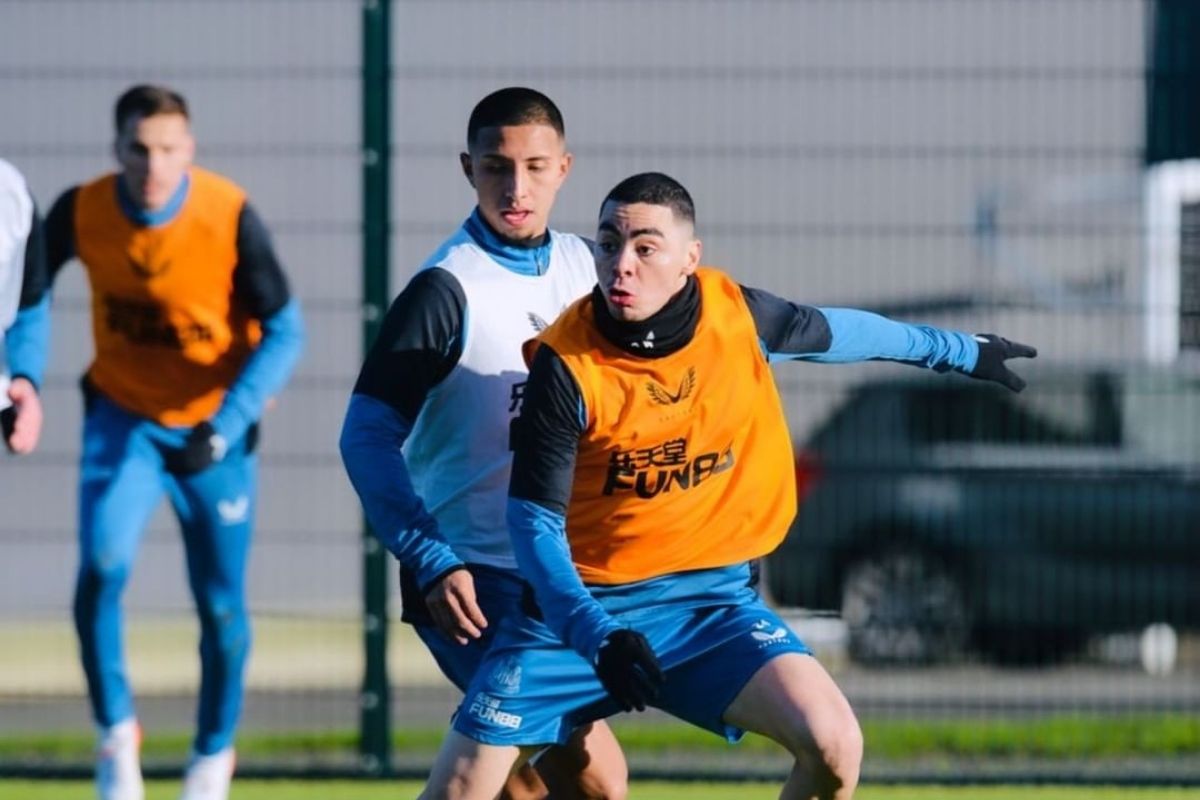 Finally, Alexander Lecaros became Carlos A. Mannucci’s new reinforcement at the beginning of the season. He was called to get to Universitario, but finally he decided on the Trujillo team. The winger returned to Peru after belonging to the ranks of Botafogo and Avaí. 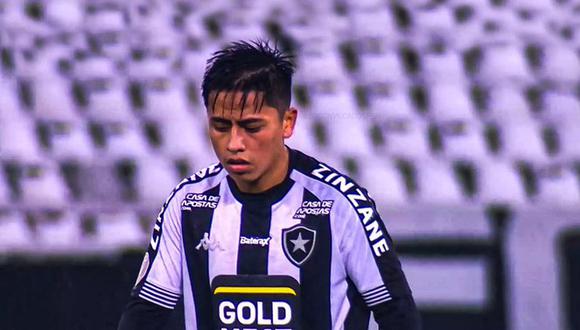 Carlos Galván affirmed: “Carlos Compagnucci doesn’t know who Jordan Guivin is”Jordan Guivin was excited before signing for Universitario: “I’m coming to the greatest”Jefferson Farfán told how Peru’s defeat in the playoffs affected him

They promote the first edition of the Health Bazaar in Palcco