Knocked down by a scooter in Nice, a 5-year-old child succumbs 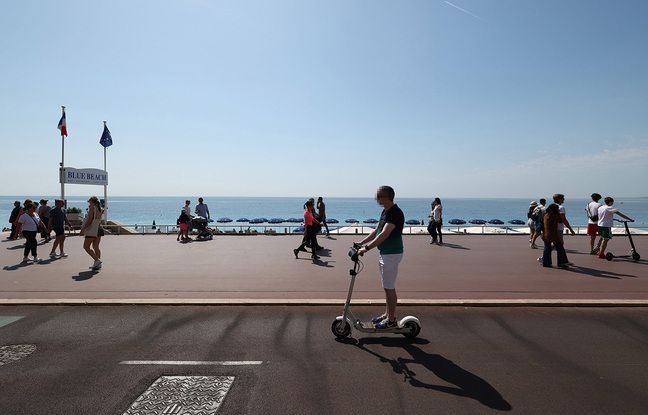 He did not survive. A 5-year-old boy, seriously injured after being knocked down by a man riding an electric scooter on Wednesday evening on the Promenade des Anglais, died “around 9 p.m.”, the Nice prosecutor’s office announced to Nice morning this Thursday.

The child “was hit at the level of a pedestrian crossing, on a cycle path, on the sea side”, specified Parvine Derivery, assistant to the public prosecutor, quoted by the regional daily. Supported by the emergency services, he had been transferred to the nearby Lenval hospital.

In custody for “manslaughter”

The “excessive speed” of the driver of the two-wheeler could be in question. Slightly injured, the individual, aged about forty, was placed in police custody for “manslaughter”.

The shock occurred in the presence of the victim’s mother. According to Nice-Matin, the latter was not immediately able to be heard by the investigators.