Israel’s Parliament has been dissolved and the country will go to its fifth election in less than four years. 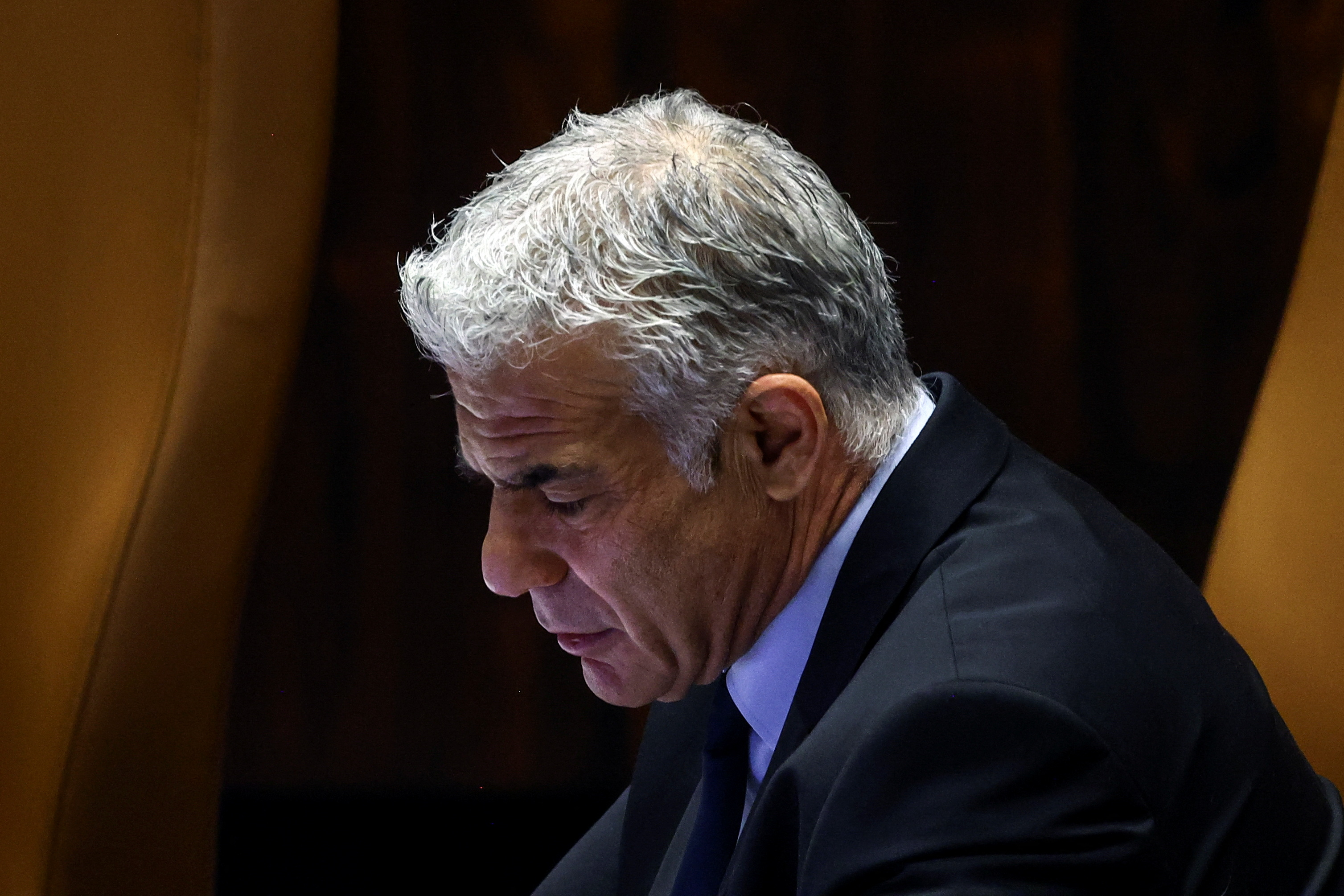 Foreign Minister Yair Lapid, who was the architect of the outgoing coalition government, will become interim prime minister at midnight on Friday. He will be the 14th person to hold the post after Naftali Bennett, the shortest-serving prime minister.

The new elections will be held on November 1.

The decision formally ends a year-long experiment in which eight parties from all walks of the Israeli political spectrum tried to find common ground after a long period of political stalemate with four elections in two years.

The dissolution law that passed with 92 votes in favor and none against ends the one-year term of outgoing Prime Minister Naftali Bennett, who led an eight-party coalition backed by an Arab party, a first in Israel’s history. .

Bennett previously announced to members of his party, Yamina, that he will not run in the upcoming elections.

(With information from AP and AFP)