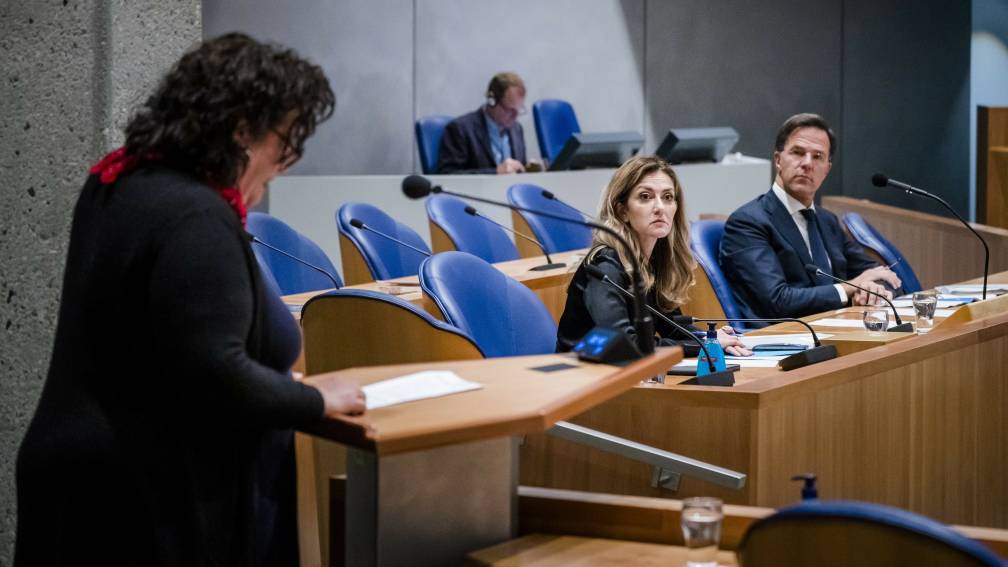 The CDA in the House of Representatives proposes to appoint a mediator who should initiate a conversation between the cabinet and angry farmers’ organisations. CDA party chairman Heerma referred to this idea of ​​a party colleague, former Minister of Agriculture Veerman in the parliamentary debate about the farmers’ actions.

ChristenUnie leader Segers supports the plan. When asked, VVD party chairman Hermans also said that she thinks it is a good proposal, provided that the nitrogen targets remain in place. Herma agrees.

SGP leader Van der Staaij thinks it will not work. “Connecting is a good idea, but then it is not wise to immediately burden those conversations by saying that the goals are fixed. The farmers are saying that they see the policy too much as a dictate.”

Agriculture Minister Staghouwer wants to organize a meeting with farmers’ organizations next week. Those organizations would have to disapprove of the nature of this week’s protests, he says.

The debate is also about preventing the actions announced for Monday from getting out of hand again. BBB leader Van der Plas did not respond to the proposal of party chairman Paternotte of D66 to make a joint appeal.

Van der Plas: “I’m sorry to say this, but a call together with D66 will not work. D66 works like a red rag to a bull for farmers.” She said she has already called on several times not to block the highway and not to use force. “How many times do I have to shout that? A hundred times? A thousand times?”

PVV leader Wilders also stood up for the farmers but made an appeal to the activists: “Stay away from politicians at home, stop intimidating and stop threatening. I should know.”

Later tonight, Minister Yesilgöz of Justice and Security and Prime Minister Rutte will speak. The debate can be followed live on NPO Politics and via NOS.nl.

Due to the minimum difference, Atlético Mineiro was left with the victory against Coritiba at the Major Antonio Couto Pereira Stadium

Weather in Tapalpa today: the forecast for Monday, August 15, 2022