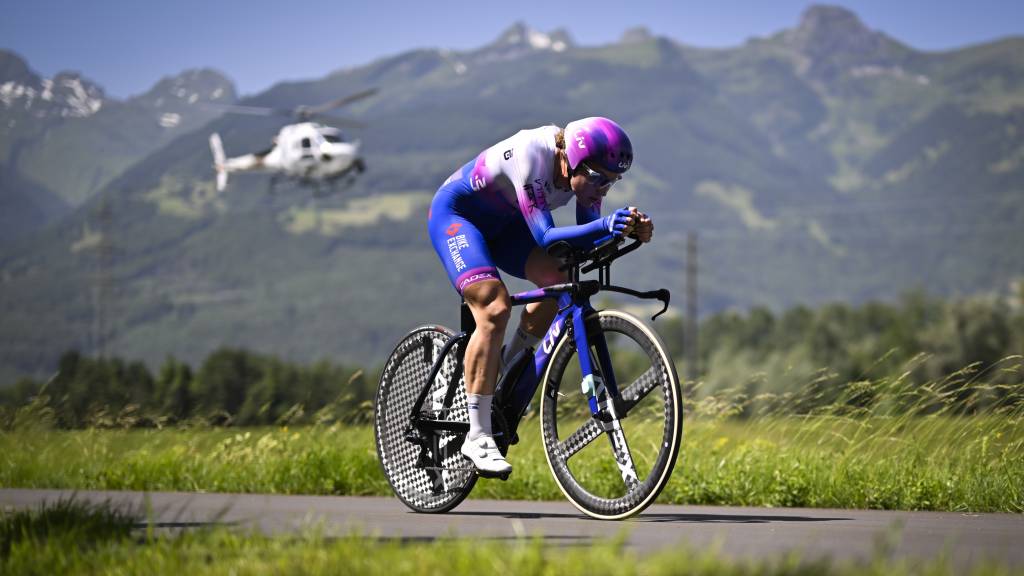 Kristen Faulkner has won the prologue of the Giro Donne. The American rider of BikeExchange was the fastest on the short course in Cagliari (4.7 kilometers).

The 29-year-old Faulkner already won the time trial in the Tour of Switzerland earlier this month, but had to leave the overall victory to Lucinda Brand on the final day. This time she raced to the win at an average speed of over 49 kilometers per hour. Georgia Baker was second at four seconds.

Brand was the best Dutch in sixth place. Annemiek van Vleuten, the favorite for the overall victory, was seventh. To her own satisfaction.

“I am happy with my prologue, a good start,” Van Vleuten said on Twitter on Thursday after her race. A day earlier, the Olympic time trial champion and two-time winner of the Giro (2018, 2019) announced that she will end her career at the end of 2023.

Giro Donne at the NOS

The Giro Donne can be seen and followed in summary on the NOS from Thursday 30 June to Sunday 10 July. The highlights of each stage will be shown in the coverage on NOS.nl and in the NOS app.

After the Giro, the Tour is also still on Van Vleuten’s program. “The big goal was to be optimally prepared for both races. A number of people put everything on the Tour, but the Giro is a very nice race and I think it would be a shame to let it go. I am motivated at the start for both .”

The Giro continues on Friday with a 106.5 kilometer stage from Villasimius to Tortolì. Soon after the start, the first and only climb of the day is on the program: a mountain of the fourth category. The course then goes over sloping terrain and the finish is flat.