Elections 2024: Santiago Creel was “uncovered” to go for the candidacy for the presidency of Mexico 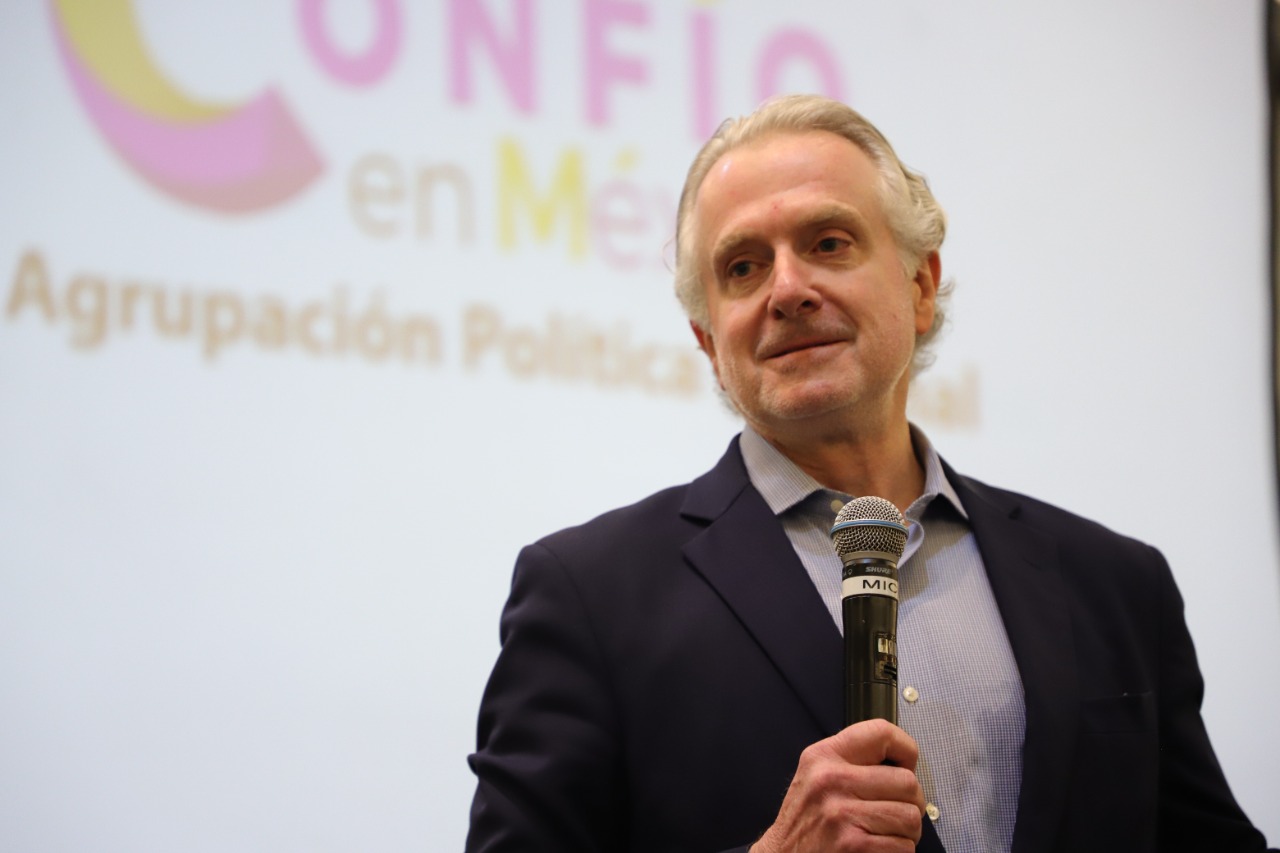 Santiago Creel Miranda assured that he was ready to lead the candidacy for the presidency (Photo: Twitter/@PAN_Jalisco)

The federal deputy of the National Action Party (PAN), Santiago Creel Miranda, assured that he was ready to lead the candidacy for the presidency of the Republic in the 2024 elections.

In a meeting held by members of the blue and white team in Guadalajara, Jalisco, the vice president of the Chamber of Deputies said he was ready to lead the coalition project goes to Mexico -integrated by the PAN, Party of the Democratic Revolution (PRD) and the Institutional Revolutionary Party (PRI)- towards 2024.

“It is a message that I am ready, I am ready (…) ready for what the PAN militancy decides in the first place, and ready for the militants, sympathizers and the rest of the Mexican men and women to decide. I’m going for Mexico, and that’s why I’m in Va por México” 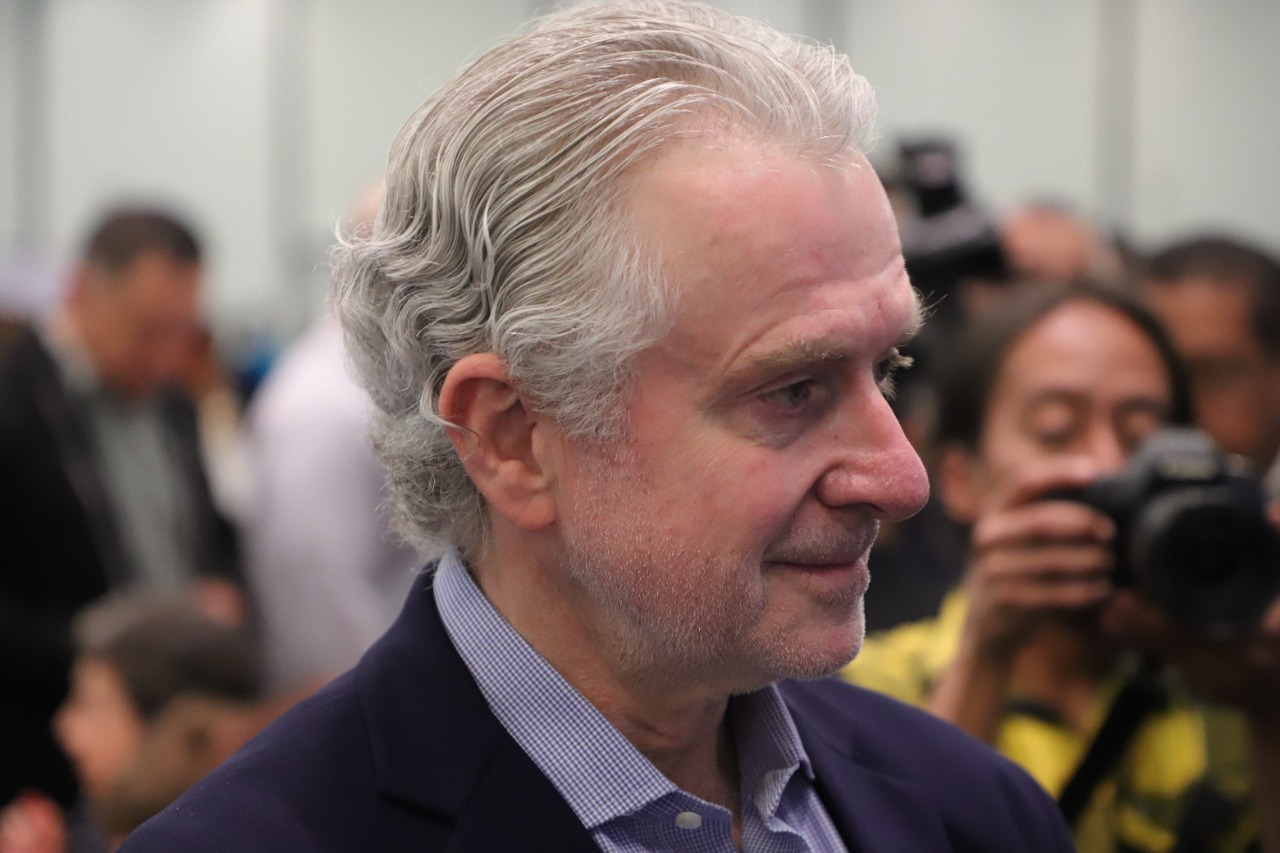 The PAN legislator is in talks with the Citizen Movement to join the government project (Photo: Twitter/@PAN_Jalisco)

Creel Miranda reiterated that he has the experience and conviction to take the alliance’s project to the presidency and carry out a “national reconstruction.”

According to the PAN legislator, he is in talks with the Citizen Movement (MC) to join the coalition government project, with the aim of “defeating” the National Regeneration Movement (Morena) in the elections.

“The ideal is the complete alliance, it is what I want and it is what I am going to work on, but with the same conviction I want to tell you that I respect the decision of each party, and I respect it because that is how it should be, that is part of the plurality, it is worth thinking differently”, he stated at the event. 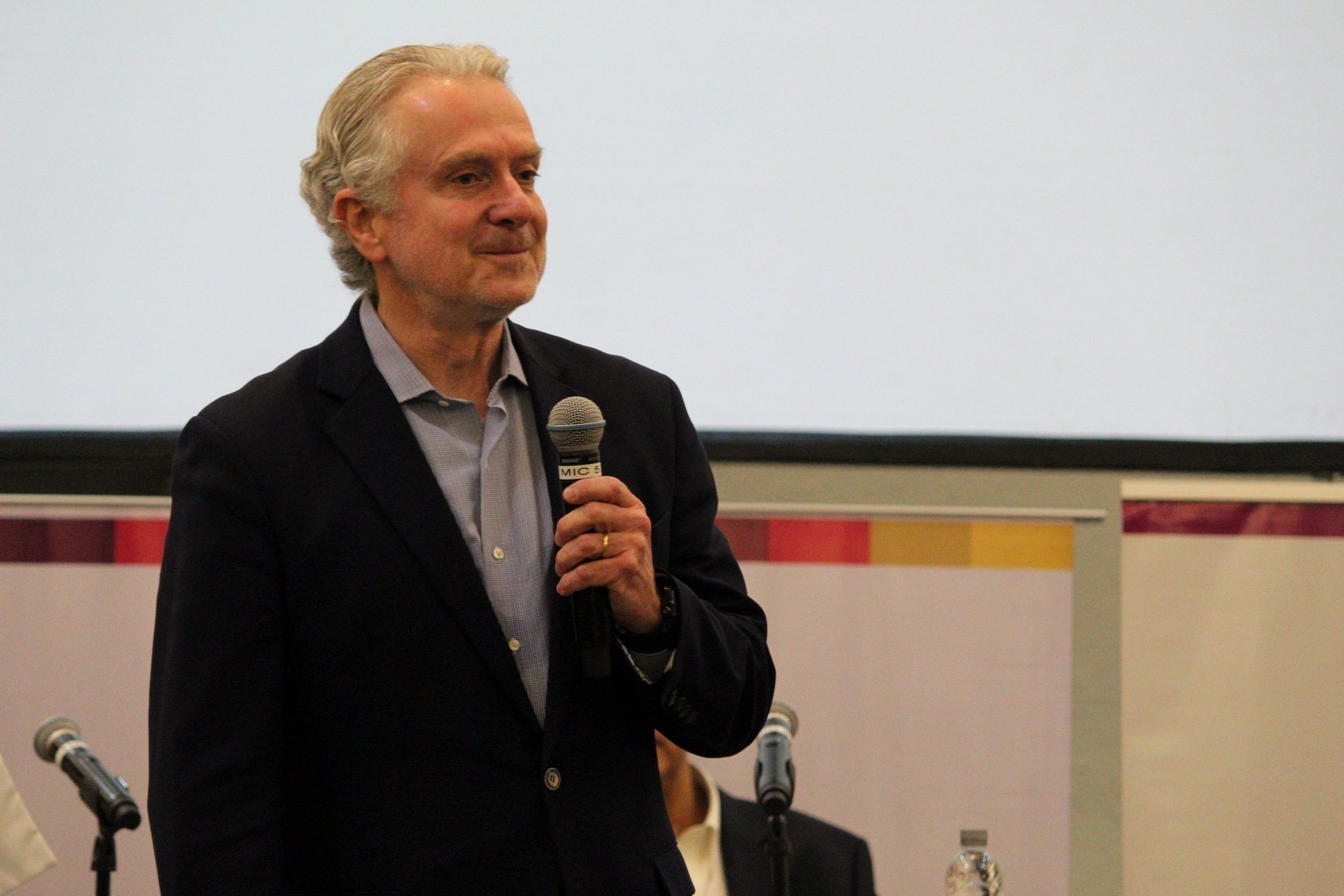 Creel Miranda reiterated that he has the experience and conviction to take the alliance project to the presidency (Photo: Twitter/@PAN_Jalisco)

Finally, the PAN member argued that Jalisco is an important state to win the presidency of Mexico, since the third largest voter registry in the country is concentrated in the entity, with around six million potential voters.

“We need Jalisco to win the presidency of the Republic, here what reassures me a little more is that it does not have a majority of Morena, but in any case we are going to have it in the south. (…) We all have to go, we need all civil society organizations, all of them, there is no one left over here” 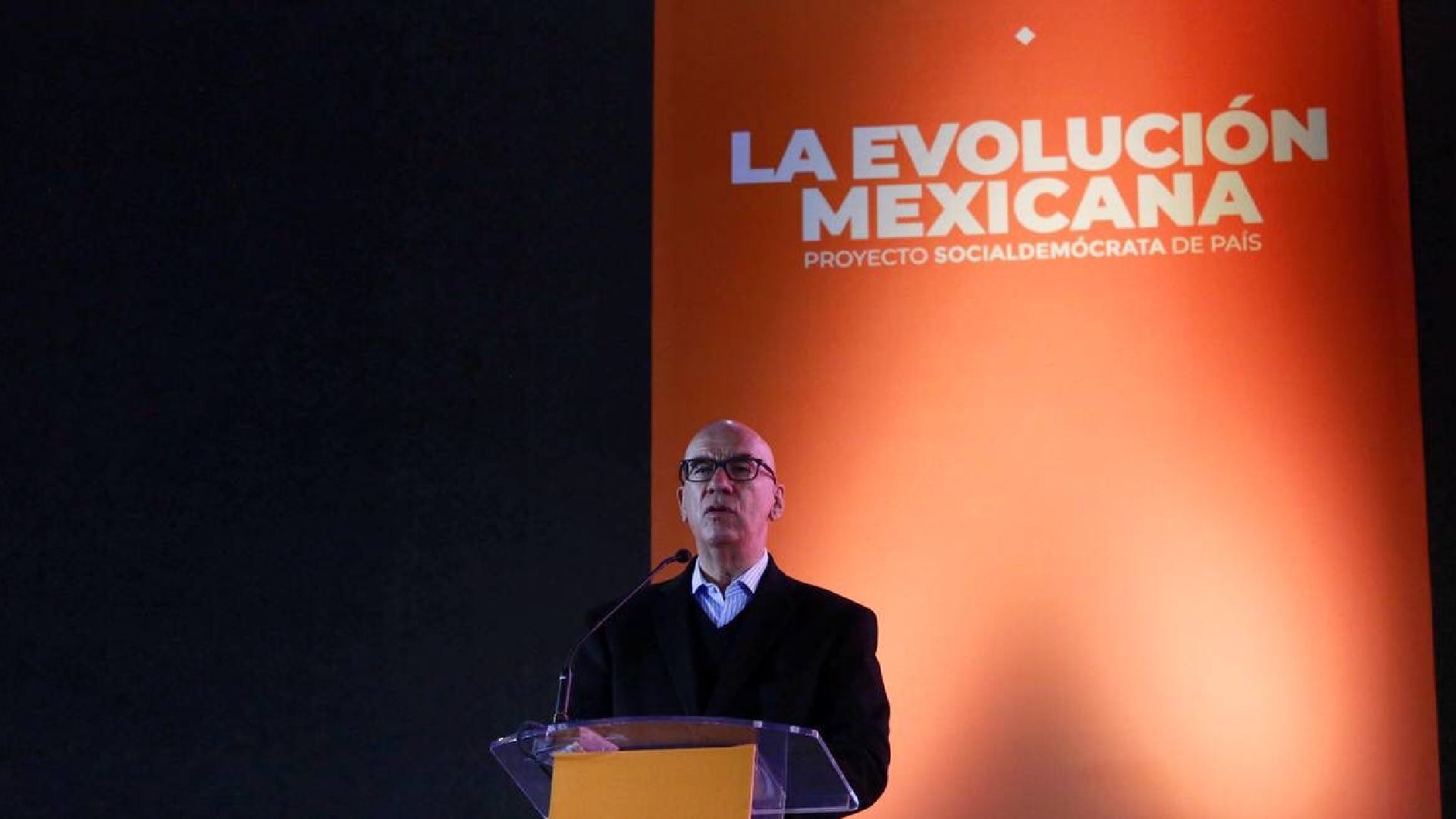 It should be noted that, although Santiago Creel has begun talks to join the Va por México alliance, the national president of Movimiento Ciudadano, Dante Delgado, has repeatedly rejected the proposal to join the coalition for the 2024 elections.