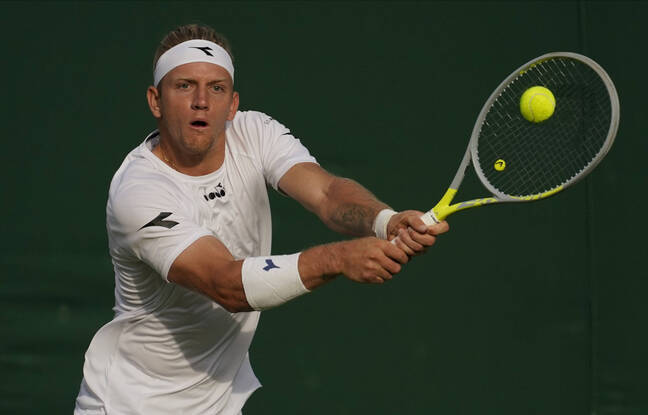 Almost 4 hours of fierce struggle to end like this… Spaniard Alejandro Davidovich Fokina left Wimbledon in the second round on Wednesday, after picking up a penalty point in the super tie break of the 5th set.

As his Czech opponent Jiri Vesely led 6-3, 5-7, 6-7 (2/7), 6-3, 6-6 and 9/7 with two match points to follow, the 37th player in the world struck in anger a ball that has gone out of bounds. Davidovich Fokina then received a warning. But as it was his second in the match, the referee’s sanction turned into a penalty point. And so, in elimination.

Infuriating for the one who had signed a good performance in the first round, leaving the Pole Hubert Hurkacz, semi-finalist of the London tournament last year.