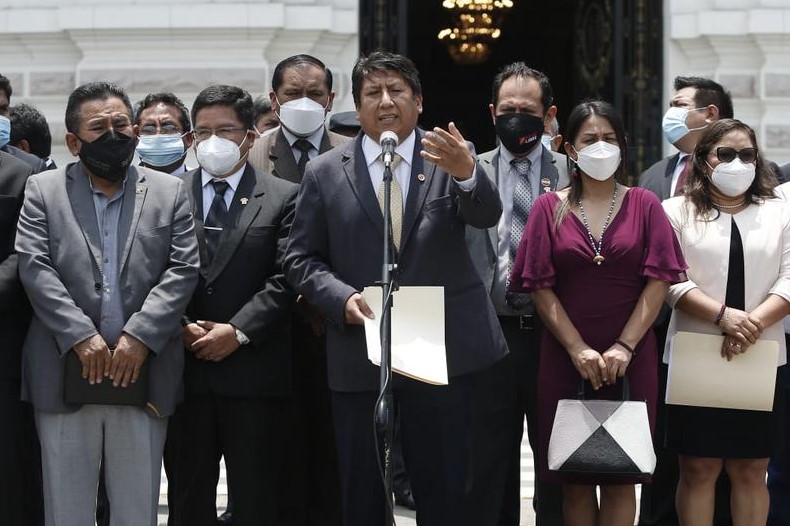 Following the public statement that Vladimir Cerrón, leader of the Peru Libre (PL) party, published yesterday on his social networks requesting the President of the Republic, Pedro Castillo, to resign from his militancy that had begun on September 30, 2020.

In the document published on his social network, it is indicated as grounds that the president encouraged the fracture of the pencil bench. As is known, PL began with 37 parliamentarians. Currently, it only has 16 seats because there are three other political groups such as Democratic Peru, Bicentennial Peru and the Magisterial Bloc, where there are dissidents from the Cerrón group.

On the other hand, it is emphasized that President Castillo encouraged the registration of two parties within the PL. In addition, that he never implemented the ideology written by Cerrón to apply it in the government and, on the contrary, welcomed the losing program of Keiko Fujimori, which they describe as “neoliberal.”

Infobae collected the impressions of congressmen Bernardo Quito, Margot Palacios and Alfredo Pariona; who would be part of the close circle of the former regional governor of Junín.

“I think he abandoned the party banners a long time ago,” Quito considered. He indicated that this break between Castillo and Peru Libre began on June 7 of last year, when his group was relegated in the process of transferring power. “That meant that the party did not participate in the decisions of the ministers, except when Guido Bellido was appointed,” mentioned the PL parliamentarian for Arequipa.

Quito mentioned that “The right and the media were responsible for demonizing and terrorizing” to Peru Libre to isolate him from the head of state, which ended up materializing. “Unfortunately, Pedro gave in to it and that weakens him”, he remarked. He pointed out that Castillo never had an approach with the party to work on a programmatic line and promote the profound changes that were promised in the campaign.

“We don’t feel heard and therefore we don’t want to be saddled with a government that follows neoliberal policies,” Quito emphasized. He added that the Castillo regime did not adopt, throughout these months, any left-aligned measure to satisfy the popular classes. 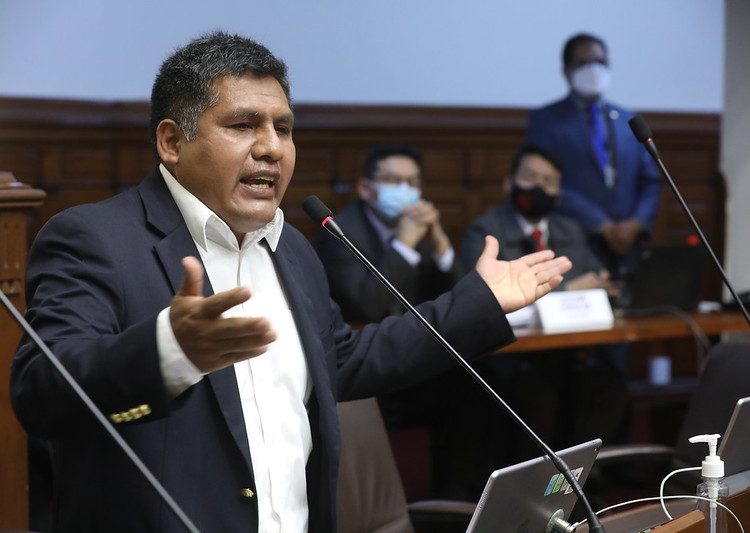 On the other hand, Palacios rejected that the request for Castillo’s resignation is political blackmail. He reiterated that the president has dedicated himself to promoting the creation of two parties and even already has a bench such as the Magisterial Bloc, where the teachers are. “That is what he has done, because there has been a systematic resignation of congressmen in the caucus”he pointed.

The representative for Ayacucho assured that, personally, she never believed that President Castillo would implement the proposals of Peru Libre because “He was not from the party and he did not have an ideological and programmatic formation.” He also criticized the fact that the president has also surrounded himself with people who had ties to Fujimorism such as Daniel Salaverry and who were in other governments, which he calls “caviar.”

Palacios also questioned whether the current fugitives, former presidential secretary Bruno Pacheco, former transport minister Juan Silva and Fray Vásquez, the president’s nephew, have been part of Castillo’s close circle. He indicated that none of these characters have links with Peru Libre. 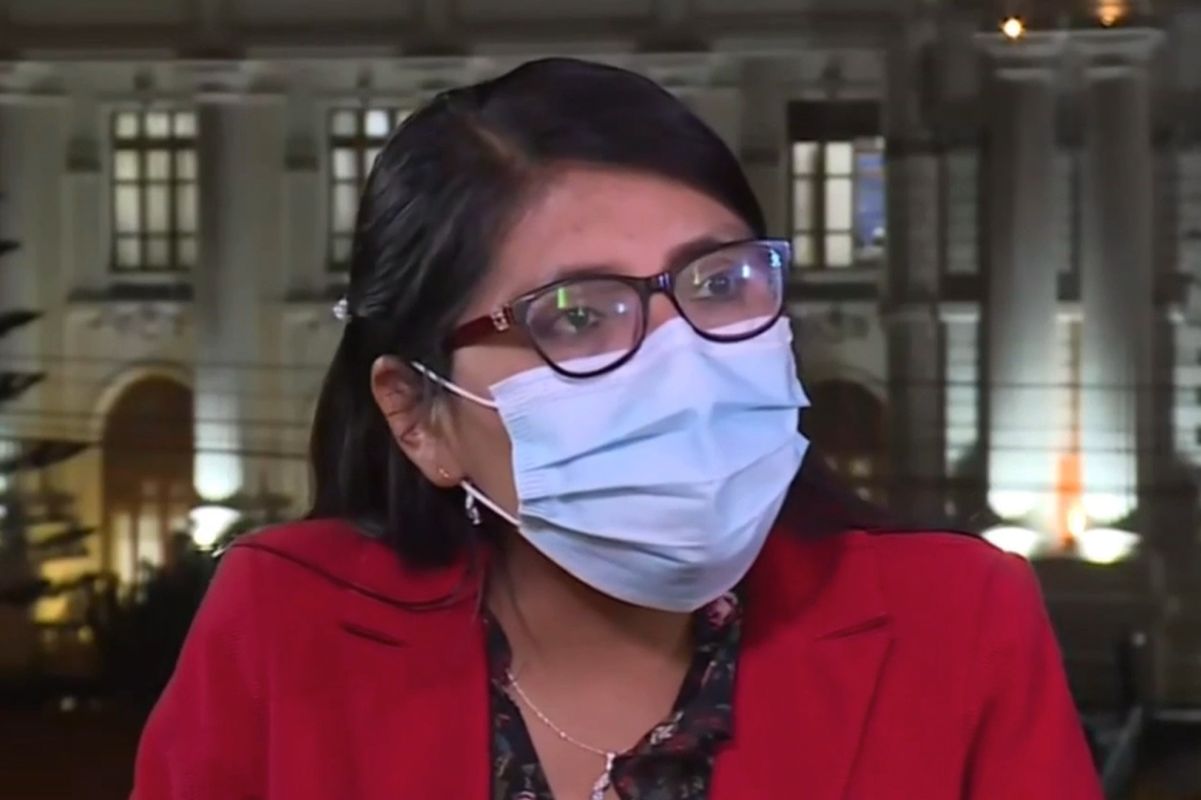 Finally, Pariona mentioned that, in recent months, there have been disagreements between the president and the caucus due to the non-implementation of the Free Peru ideology as presented in the campaign.

Despite the criticism against the Castillo government, the congressmen of Peru Libre consulted by Infobae agreed that their bench will not join “the coup attempts of the right that seeks to end the government.” They indicated that they will have a constructive opposition position and will support the measures that the president proposes, as long as they are aimed at helping the population that demands structural changes.

After the mass for the day of San Pedro and San Pablo in the Basilica of Lima, President Castillo indicated that he will respond to the request to resign from his militancy in the next few hours. “The events and political facts that occur are also part of the destiny of the country. I thank Peru Libre for having welcomed us in this contest that has led us to victory within the framework of the campaign that has been carried out democratically. In the next few hours, I am going to give an answer understanding that Peru is above all”, Said the president in unusual statements to the press.