Colombian Daniel Galán qualified for the third round of Wimbledon, his rival tested positive for covid-19 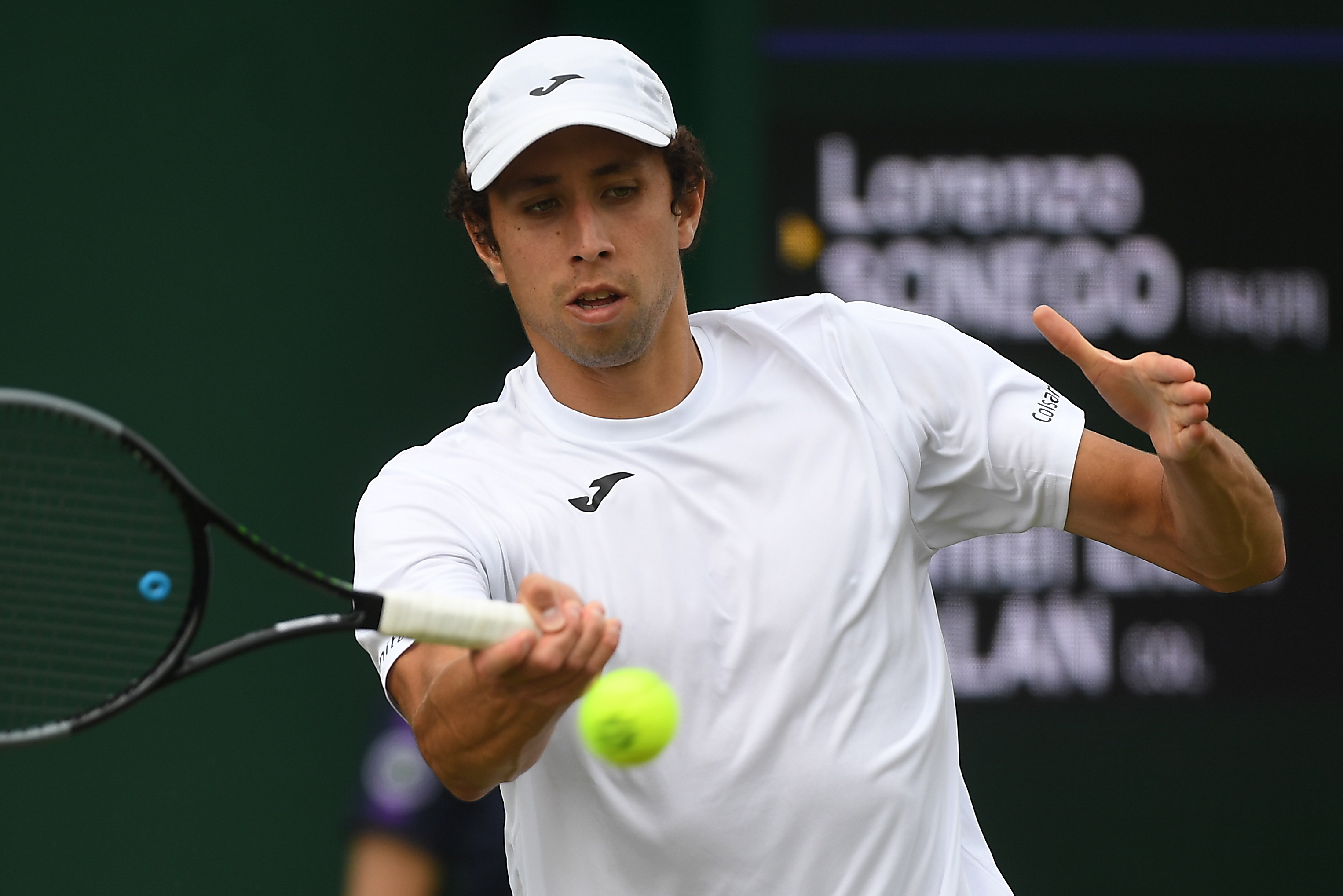 Colombian Daniel Galán qualifies for the third round of Wimbledon after his rival tested positive for covid-19. EFE/Neil Hall

Tennis player Daniel Galán had a stroke of luck in the second round of Wimbledon. The Colombian was favored by the abandonment of his rival, the Spanish Roberto Bautista Agut, who had to leave the third Grand Slam of the season after having tested positive for covid-19

The number 19 in the world, had to face the Colombian this Thursday, who is currently number 109 in the world and could reach his best ranking in the race, confirmed his withdrawal from the tournament in the morning, after taking a test and testing positive:

“Sadly today I have notified the Wimbledon organization of my withdrawal from the competition. Yesterday I started not feeling very well and, after doing the relevant test, I tested positive for covid-19. They were being good days after the injury and, fortunately, the symptoms are not very serious, but I think it is the best decision, ”explained the Spaniard on his social networks.

Bautista’s is the third casualty of the men’s team after those of the Croatian Marin Cilic and the Italian Matteo Berrettini. Daniel Galán will now have to wait for the winner of the match between Denis Shapovalov, thirteenth seeded in the tournament, and the American Brandon Nakashima, number 56 in the world.

The Santanderean will be the third Colombian to play this phase of the Grand Slam after Santiago Giraldo, twice in 2014 and 2015, and Alejandro Falla in 2012. This will be the second time he has reached this round in a two-week tournament, the previous Once was in 2020 when at Roland Garros he faced Novak Djokovic in the third round.

Daniel Galán in the first round faced the German Dominik Koepfer whom he defeated in three sets with partial 6-4, 7-5 and 7-6 (1). The game was defined in two hours and two minutes. This season, Colombia’s number 1 racket has won two Challenger tournament titles, the first in Concepción, Chile and the second in Sarasota, United States.

The other Colombians at Wimbledon are Juan Sebastián Cabal and Robert Farah who face Adrian Mannarino and Ugo Humbert in the first round of the doubles tournament. Nicolás Barrientos will be right there who will partner with the Mexican Miguel Ángel Reyes Varela. His first match will be this Thursday against the Norwegian Casper Ruud and William Blumberg.

Finally, Camila Osorio agreed to the second round in the women’s doubles tournament after winning together with the Swiss Viktorija Golubic in two sets with partial 7-5 and 6-4, the duo made up of the British Sonay Kartal and Nell Miller, who had received an invitation card from the organization. The next match will be against the winner between the couple of Elise Mertens, who defeated the Colombian in singles, and the Chinese Shuai Zhang, number 1 couple in the championship, against Anna Bondar and Greet Minnen.