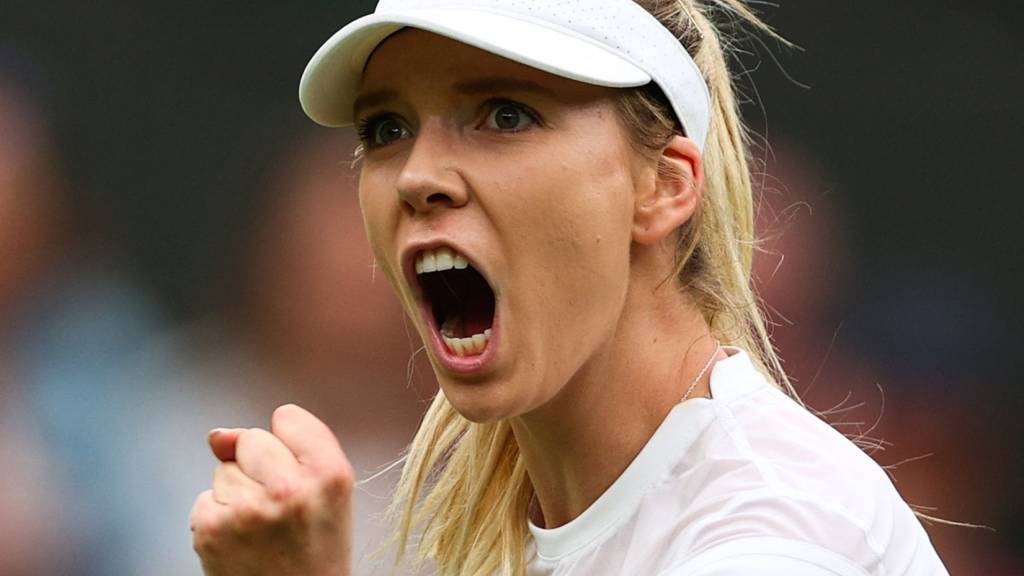 Great Britain has two players in the third round of Wimbledon for the first time since 1986 (then Jo Durie and Anne Hobbs). Katie Boulter and Heather Watson got the home crowd on the benches.

Especially for Boulter, who on center court sidelined sixth seed Karolina Pliskova with 3-6, 7-6 (4), 6-4, their hands were broken.

Boulter made it to the second round twice before (2018 and 2021), but never before. Last week she also beat Pliskova in Eastbourne.

Boulter dedicated the victory over Pliskova, last year’s losing finalist, to her grandmother who died two days ago.

Two-time Wimbledon champion Petra Kvitová made it to the third round in a remarkable match by beating Ana Bogdan: 6-1, 7-6 (5).

The Czech hardhitter took a whistling 6-1, 5-1 lead, after which a large bite of sand suddenly got into the engine and the Romanian managed to come back in the game.

Bogdan even got two set points, but Kvitová showed up just in time.