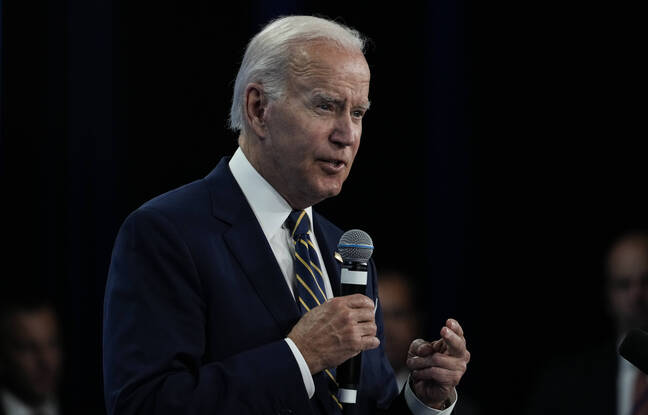 Could the earthquake caused across the Atlantic by the revocation of the right to abortion by the Supreme Court change the rules in Washington? A hypothesis that has been gaining momentum since Joe Biden declared himself determined to guarantee by law the right to abortion throughout the United States. And the former senator, very attached to legislative practices, is ready to change everything for that.

“Roe v. Wade in a law” passed by Congress and “if the filibuster gets in the way”, an “exception” must be made, he said during a press conference in Madrid, at the end of a NATO summit. The filibuster, supposed to encourage compromise between Democrats and Republicans, requires that 60 of the 100 members of the Senate vote in favor of a text to adopt it.

But a few months before the mid-term legislative elections, scheduled for November, Joe Biden now plans to go through a simple majority. Unable to act by decree, Joe Biden’s strategy is to call on Americans to vote en masse in the November legislative elections, to save or even expand the Democratic majority in Congress, while the polls promised a defeat for the Democratic camp. But the mobilization against the Supreme Court ruling could change everything.