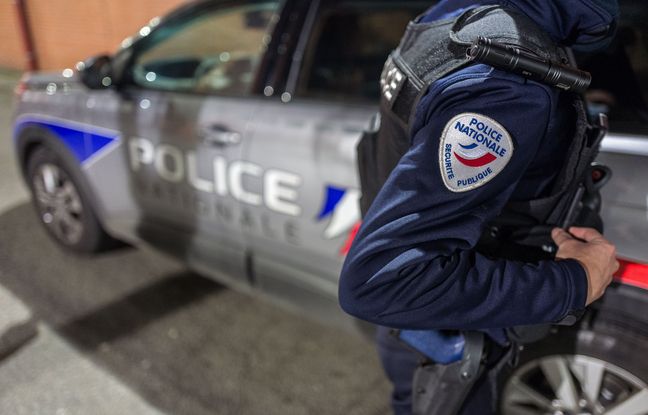 These are probably not 673 people who have just come back to life, but as many murders counted by the Ministry of the Interior which in fact never took place. “Since 2020, a large-scale methodological project on the data available since 2016” has made it possible “to highlight a certain number of anomalies, having an impact on the number of homicides recorded”, writes the service of the Ministry of l ‘Interior in a note dated Tuesday. “In total, the number of homicides committed in France between 2016 and 2021 is revised downward by 673 (cumulative over six years)”, explains its statistical service, the SSMSI.

How to explain such a difference on such sensitive data, subject to regular political manipulation? Some homicides are counted twice, attempted homicides are listed as homicides, fictitious murders are recorded in the procedural software as part of training or maintenance tests, list the statisticians of Beauvau.

More surprisingly, some people identified as victims of homicides are actually… animals. Sometimes, the investigation ends up establishing that a fact, considered as a homicide in the first hours, is in fact an accident, a suicide or a natural death, and vice versa, without this being updated in the database.

Since 2020, a systematic qualitative expertise of all recorded homicides has been put in place. “From now on, every month, a police commander works them one by one”, explains to AFP the head of the SSMSI Christine Gonzalez-Demichel. “We come back to the services one by one when we have doubts, we do this work right away because otherwise there is a memory effect” and the data is lost, she adds.

At the same time, a “press watch” makes it possible to identify and reintegrate victims of homicides potentially missing from the data recorded by the services. Thus, in 2021, 99 additional “false homicides” were deleted out of 1,021 declared thanks to this new expertise and 11 homicides forgotten and identified in the press were reinstated. In short, the calculations are not good Gérald…

After the floods, the situation should improve this Thursday