The moment when a power outage surprises Capitanich

The governor of the province of Chaco, Jorge Milton Capitanich, once again starred in an unusual moment that went viral on social networks. During a massive act in which the Norte Grande 2022 Intercollegiate Tournaments were presented, the power went out in the middle of his speech and he was left without audio on stage.

While the president highlighted the importance of strengthening school sports through these types of events and expressed how proud he felt for promoting this type of competitions and activities at the Jaime Zapata sports center, a surprising power outage left him in the dark. and no microphone.

“Enjoy this moment, that we are doing all the best in infrastructure, the teachers will put what…”, he was saying at the time that the power outage surprised everyone present. The governor looked to the sides, looking for complicity to overcome the moment, and quickly concluded his speech.

Then, the provincial president toured the facilities and was encouraged to play round volleyball with some of the young students who participated in the launch and who will be part of the next games in November.

The governor was encouraged to play volleyball with students

It is not the first time that such a situation has made Capitanich a trend on social networks. With his gloves on, training in front of a boxing bag, running on the treadmill – a facet far removed from the ties and suits that characterize him – or inaugurating a tap in a city that had not had a drinking water network for more than 100 years. , were some of the events that made it go viral.

Capitanich cried when inaugurating a faucet

Back in October of last year, a video of the emotional governor, almost in tears, inaugurating a faucet in the city of Charata, revolutionized social networks. 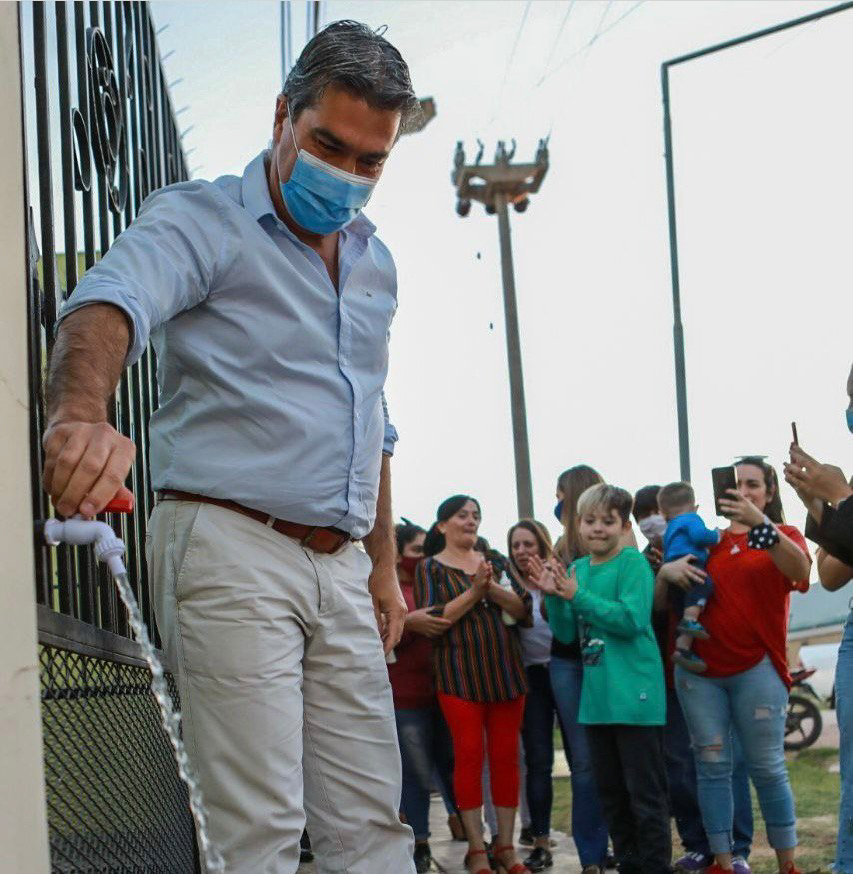 Capitanich turns the faucet to make the water run

At that time, Capitanich did not headline an act. Instead, he went to the house of one of the neighbors, opened a faucet and took water with his hand. Thus he symbolically inaugurated a work in the small town in the southwest of the province, which had not had a drinking water network for more than 100 years.

That day, the words of the neighbors made the provincial president break. The emotional situation was recorded in a video that quickly went viral. Also, it generated a lot of criticism from users who sarcastically questioned the governor’s tears. 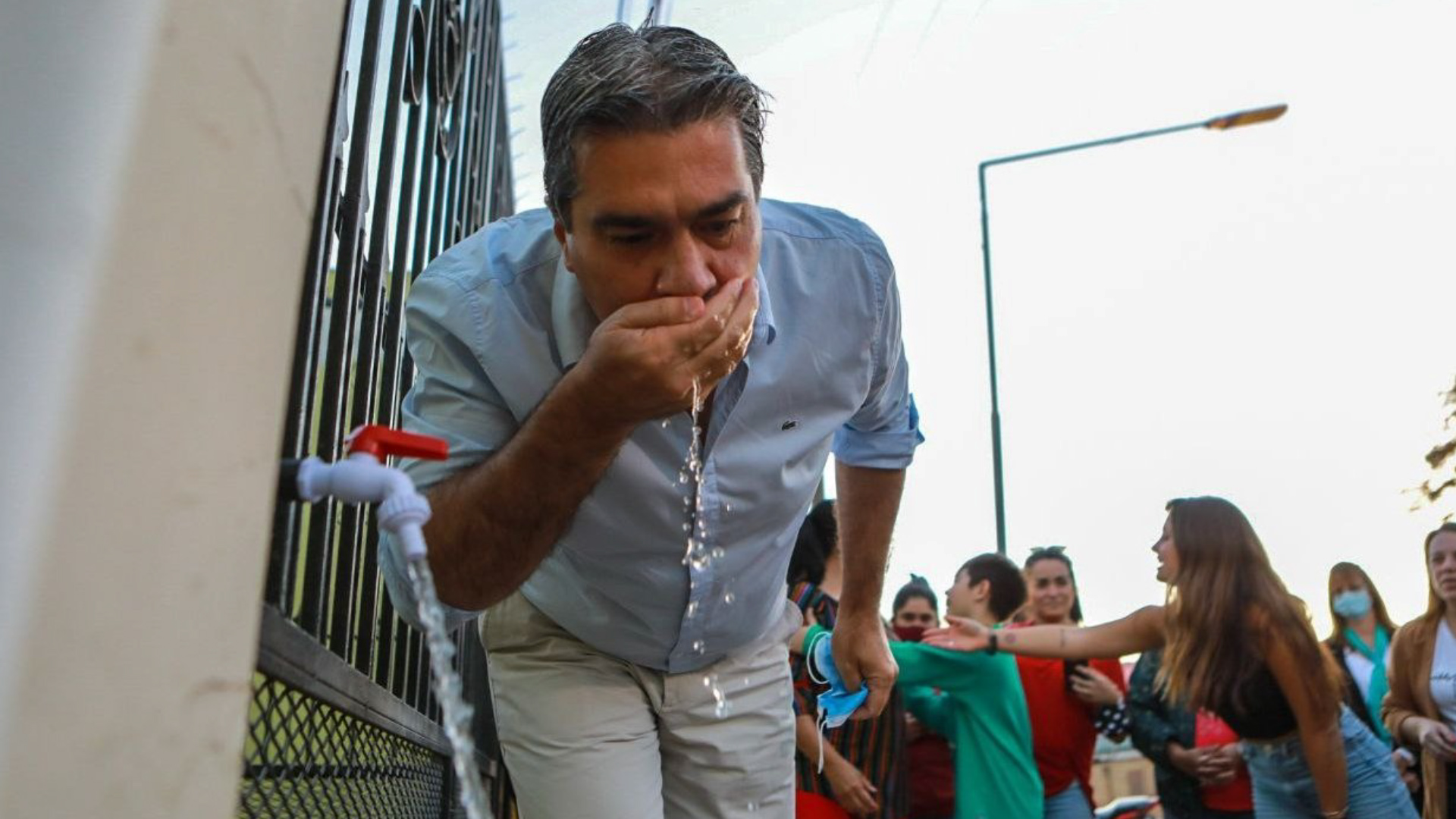 The governor took water from the hand

Weather in Monterrey today: the forecast for Monday, August 15, 2022

Driver fled after falling with his minibus into the Xochimilco channel

In Mexico, miners trapped underground in a flooded mine are endangered by the sudden rise in water