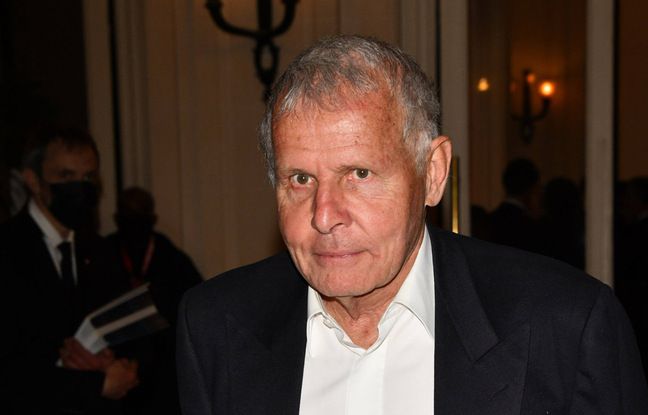 The investigating chamber of the Versailles Court of Appeal extended on Tuesday the prosecution of the judicial investigation targeting Patrick Poivre d’Arvor to the facts appearing prescribed denounced by the writer Florence Porcel, said Wednesday a source close to the file at AFP.

They promote the first edition of the Health Bazaar in Palcco