The Boca Juniors bus was stoned prior to the clash with Corinthians for the Copa Libertadores: the images of the damage

The Argentine delegation was stoned and windows smashed. It happened in the preview of the match against Corinthians, for the Copa Libertadores

In the preview of the match between Corinthians and Boca Juniors for the first leg of the round of 16 of the Copa Libertadores there was a reprehensible event that was the attack suffered by the bus that transferred the delegation xeneize. The stones were thrown on the way from the hotel to the stadium and ended with broken windows.

In the photos you can see how some of the bus windows were left and one of the breaks occurred in front of where Jorge Bermúdez, a member of the Football Council of the blue and gold team, was located. Although glass fell on the seats, no injuries were initially reported.

Copa Libertadores matches usually have this kind of unfortunate episodes and obviously the bus that transported the Boca Juniors campus did not have enough custody to prevent the projectiles from hitting the vehicle.

In a hostile climate and maximum tension in an eliminatory key, the visiting teams usually have this kind of damage and in Brazil there is a history of roaring bombs and all kinds of pyrotechnics in the vicinity of the hotel where the delegations of other teams are staying .

Although what happened in São Paulo on the way between the hotel and the Neo Chemical Arena Stadiumwent further and could have ended worse if any member of the delegation had suffered an injury.

The complicated context of the clash against Corinthians drags on from the group stage crosses, with discriminatory acts by Boca Juniors fans in both games, the sanctions of the Conmebol Disciplinary Unit and some claims by the institution’s leadership Brazilian so that his rival cannot have La Bombonera for the revenge match on July 5.

It should be remembered that after the 1-1 draw on May 17 in Argentina for the group stage, Timao issued a press release for the poor treatment of its fans upon arrival at the blue-yellow venue.

With this thick climate and after the vandalism in the run-up to the game, it is the leaders of Boca Juniors who could file a complaint with Conmebol.

The aggression received by the Boca Juniors delegation has the background of what happened before the truncated final against River Plate at the Monumental Stadium in 2018, when due to those incidents in which the micro xeneize was also stoned, the match was not played and it ended up being played in Madrid on December 9.

The team led by Sebastián Battaglia finished first in their group and once again faces the escort in their area and with whom they have already played in other editions of the tournament, including the final in 2012 in favor of the Brazilians. 15 years ago the xeneize team won their last title in the competition and seeks to get the seventh crown. The direct elimination stage against Timao begins and the rematch will be next week at La Bombonera. 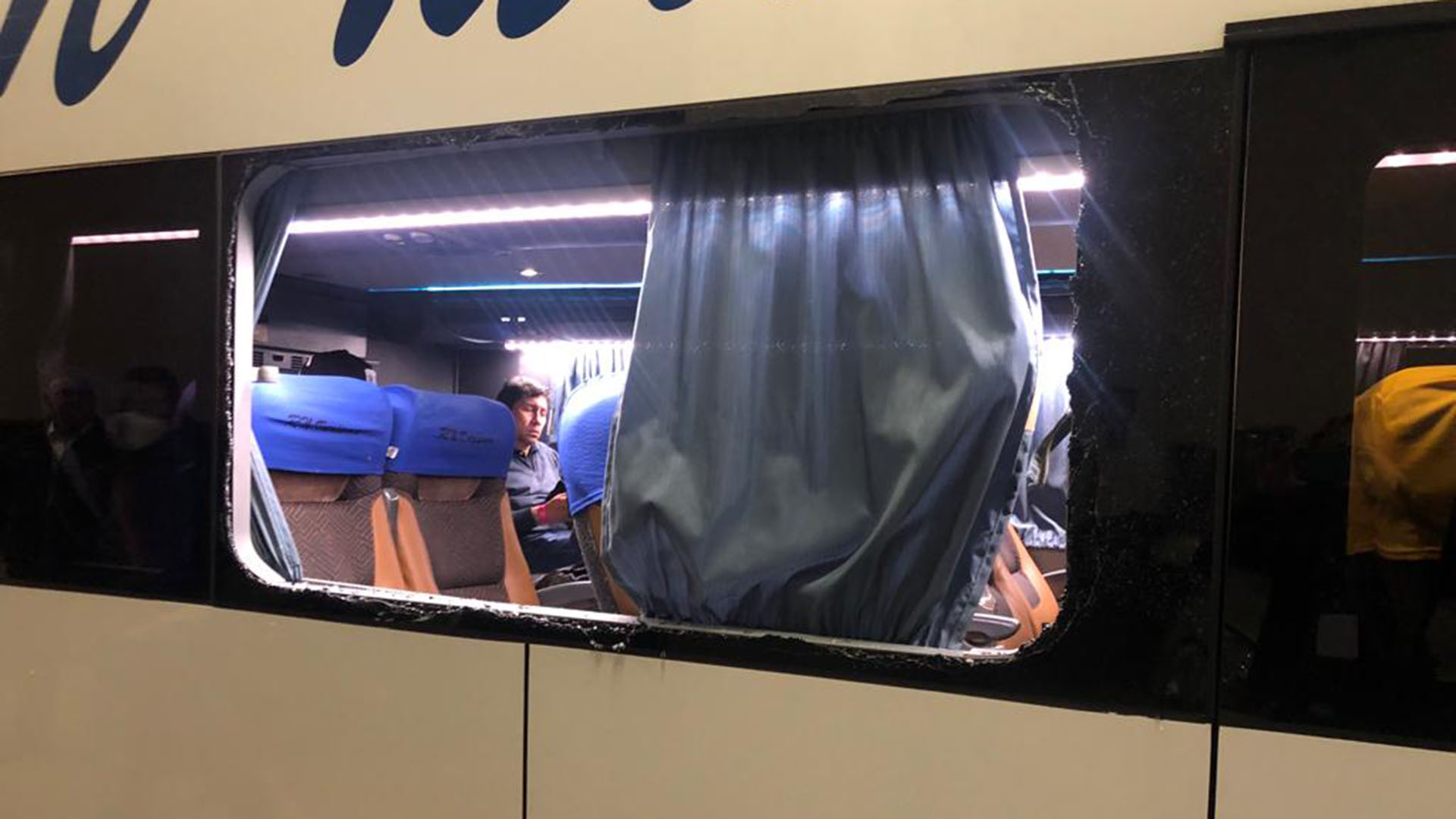 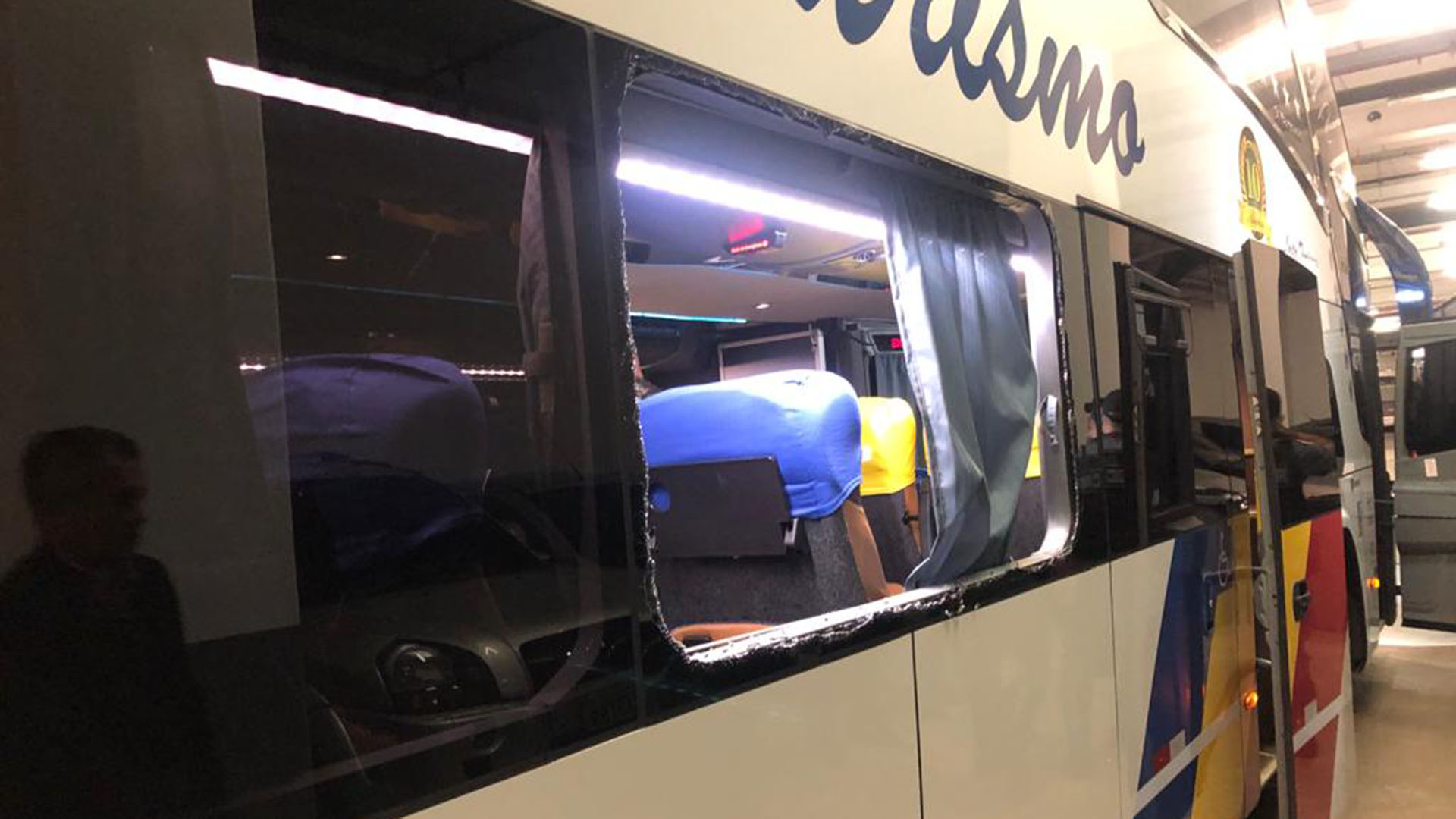