The Academy 20 years: Santiago called mam * na William Valdés and he confronted him 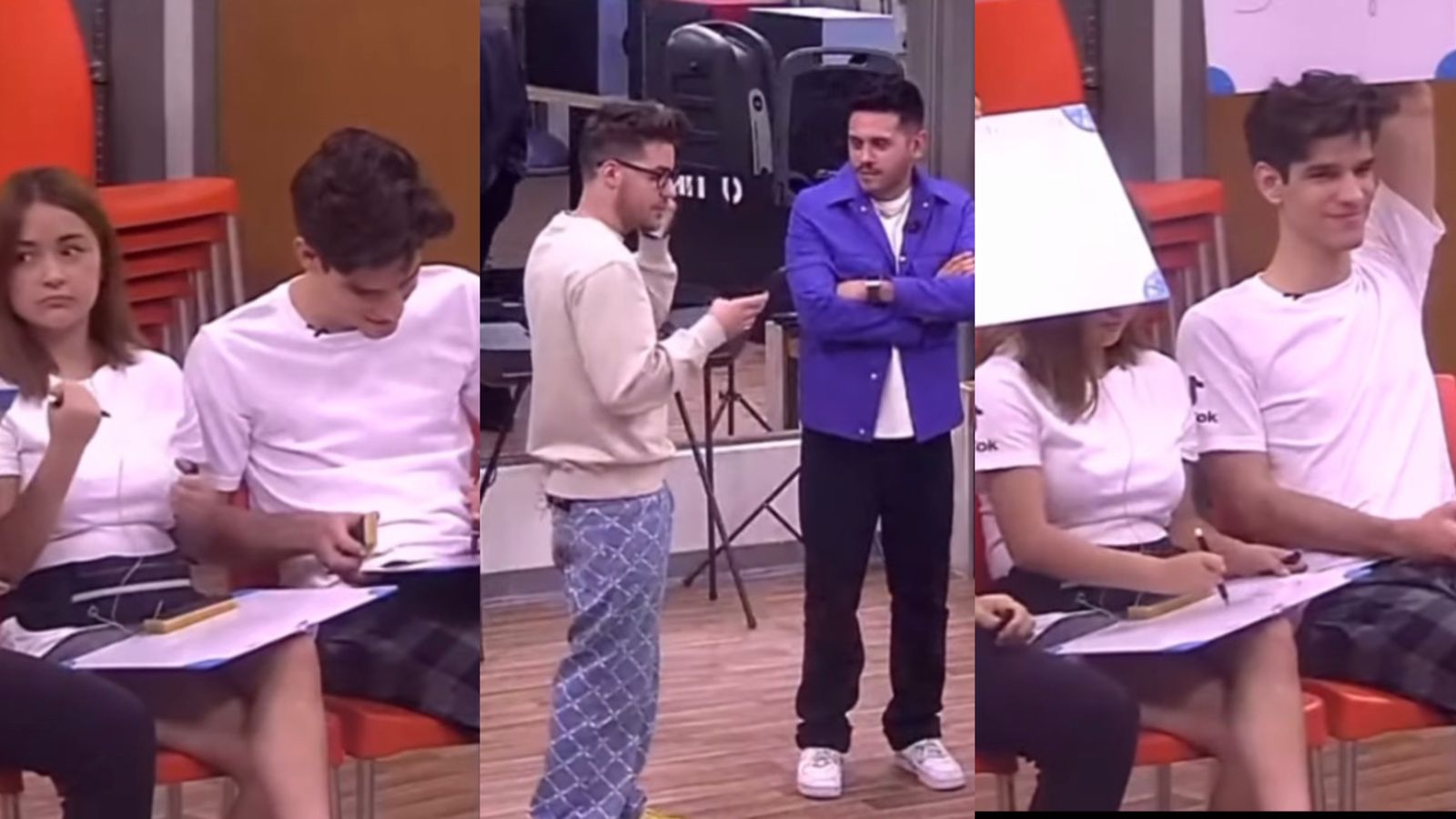 Santiago is a representative of CDMX (Photo: TikTok/@laacademiatv)

The Academy: 20 years has turned out to be a success on social networks, beyond its weekend broadcast on television, since the 24-hour coverage and the specials presented on digital platforms such as TikTokhave allowed the public to participate in the growth stories of each one of the academics, as well as their own battles that live within the house.

But it seems that technology has also opened channels of direct communication where the eyes of the public are at all times and that is why they not only caught but also accused one of the participants of criticizing one of the co-hosts with a high-sounding word. of this new generation: William Valdés.

Santiago, the representative of Mexico City, starred in the embarrassing moment, because after a series of activities inside the house, apparently the driver of the morning come the joy He closed a door on her, causing her annoyance. At a time when academics thought they were alone, they asked him what had happened and his answer not only surprised them, but also those who follow 24/7 from TikTok.

Unlike what happened a few years ago when two academics were chatting about one of the judges and the rudeness was shown in full concert causing Danna Paola’s fury -and giving one of the most epic moments on Mexican television-, this time it was the same public who gave the news to the driver, because a popular account of Twitter He made sure that he knew it and therefore, in the already planned dynamics that they had to broadcast on the famous video platform, he confronted him.

“I want to greet especially the little lady, who was the one who actually sent me the gossip about what just happened, so best regards, it’s going to be a very interesting test”, William expressed in the dynamics with which they were playing. “The last question, which I think is true (he shows the audio to Gerudito)… here begins the controversy of The academy with me and I don’t want it to be like that because I’ve been the coolest person with each of you and I’m serious about this, “he added.

“Who of the academics just told me mam*n? Write it down”, expressed Valdés to which almost immediately and without trying to protect his partner, they pointed out that it had been Santiago. The controversy did not stop there because in social networks the uncomfortable moment seems to have been the most interesting so far in this generation. 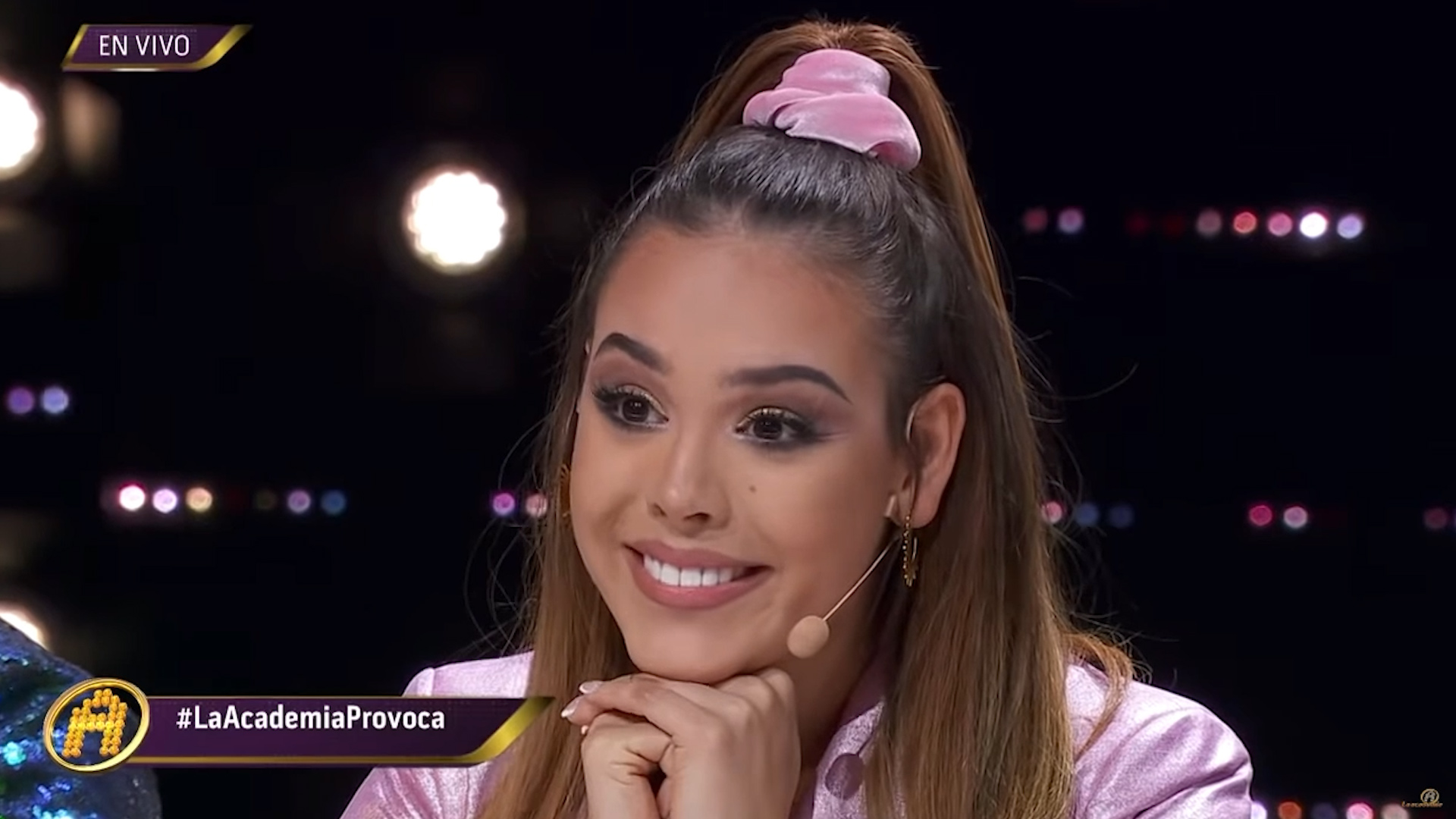 “This madr * was lit… at last something good in The academy and I hope to continue climbing to more”. “Santiago and William applying Danna Paola vs. Gibrán and Francely a generation ago”. “We are facing a new great controversy on Mexican television and I am glad that it was @LaComadritaOf2 who caused everything.” “The truth is that we all think and even the people he works with have said it: William Valdés is indeed a mam * n, so I hope they don’t take this cute boy down who only expressed what millions of Mexicans think of him. guy that ”, they wrote in networks.

Let’s remember that a similar situation happened in the judging generation with Danna Paola, raising the rating on a large scale and increasing the number of scheduled concerts that the former academics had.

Dennis Arana: the truth behind The Academy, Danna Paola, her scandal and other great rumors of the reality show The Academy 20 Years: Emilio asked to leave the reality show due to anxiety attacks and existential crises The embarrassing moment between Lolita Cortés and Yahir: he asks her about her dad after denouncing him for abuse