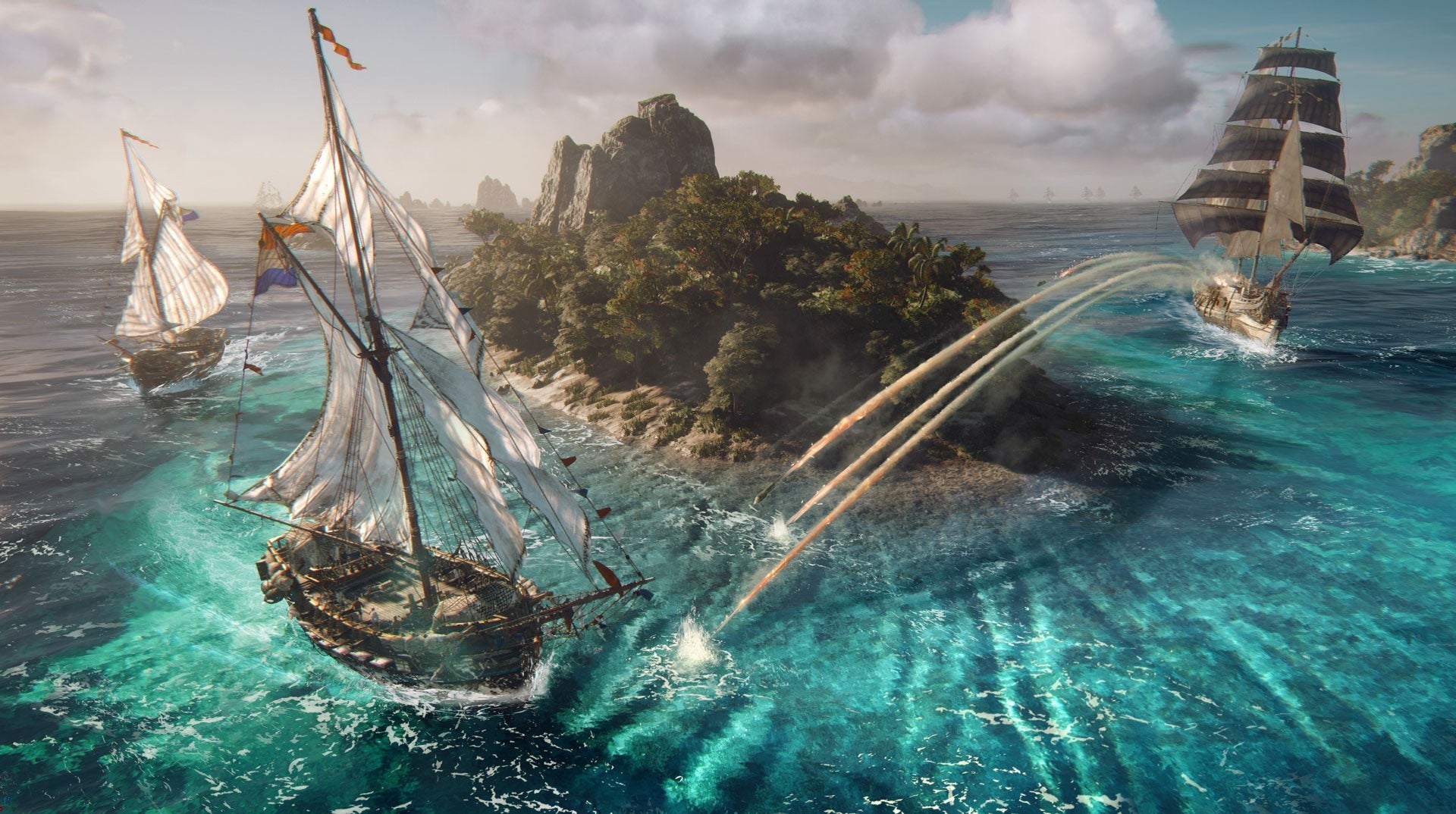 According to Aggiornamenti Lumia, the game will be released on November 8, 2022. This leaker has a good history when it comes to these types of leaks, so he could very well be right.

The pre-order bonuses for the game appear to include some extra missions, a Smuggler Pass token, an artbook, and a soundtrack.

Earlier this month, the game received a rating in Singapore and Brazil. Before that, the game was rated in South Korea. Incidentally, the rating for Brazil and Singapore was not only for PC, but also for PS5, Xbox Series X/S and Stadia.

Those ratings and leaks like this indicate that Ubisoft may be able to make an announcement soon.

The development of Skull & Bones was anything but smooth. The game was announced five years ago at E3. It was then promised that the game would be released in 2018, but since then the game has been delayed several times.

Ubisoft claimed in 2017 that the game had been in development for ten years. That would mean Skull & Bones is currently over fifteen years in the making. So it’s high time for a release.