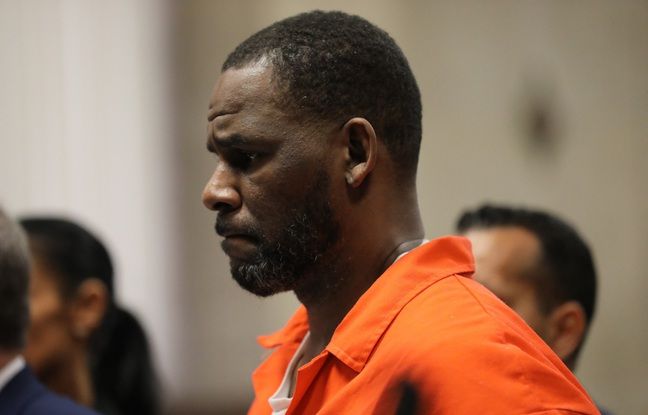 Fallen American R&B star R. Kelly, found guilty in September 2021 in New York of having led for years a “system” of sexual exploitation of young people, including teenage girls, was sentenced on Wednesday to thirty years in prison .

This heavy sentence against the 55-year-old singer was pronounced by the federal court in Brooklyn, where his trial nine months ago had lifted the veil on the issue of sexual crimes within the black community in the United States.

According to journalists present at the hearing, the singer known worldwide for his hit I Believe I Can Fly did not say a word when the verdict was announced.

In their last indictment, the federal prosecutors demanded at least twenty-five years of criminal imprisonment because of the “danger” that R. Kelly, whose real name Robert Kelly, would represent for his victims and for public opinion. The US prosecutor’s office found him to be “an impudent, manipulative, controlling and coercive, showing no signs of remorse or respect for the law”.

During the six weeks of trial last August and September, the fallen singer had been portrayed by the prosecution as a “criminal, predator”. Nine women and two men had accused him of having sexually abused them, describing rape, forced drug taking, situations of imprisonment or even child pornography.

The man, who said he was raped when he was eight years old, was found guilty at the end of September 2021 of all the charges: extortion, sexual exploitation of a minor, kidnapping, trafficking, corruption and forced labor, over a period ranging from 1994 to 2018.

In the face of accusations, silence

Throughout his trial, the former African-American R&B star had remained silent, and had shown no particular emotion at the statement of his guilt, contenting himself with lowering his head and closing his eyes. . Already in detention and awaiting another federal trial in Chicago in August, R. Kelly hoped via his lawyers for a maximum sentence in New York of seventeen years in prison.

This lawsuit was considered a major step in the #MeToo movement: it was the first time that the majority of plaintiffs were black women and they accused a black artist.